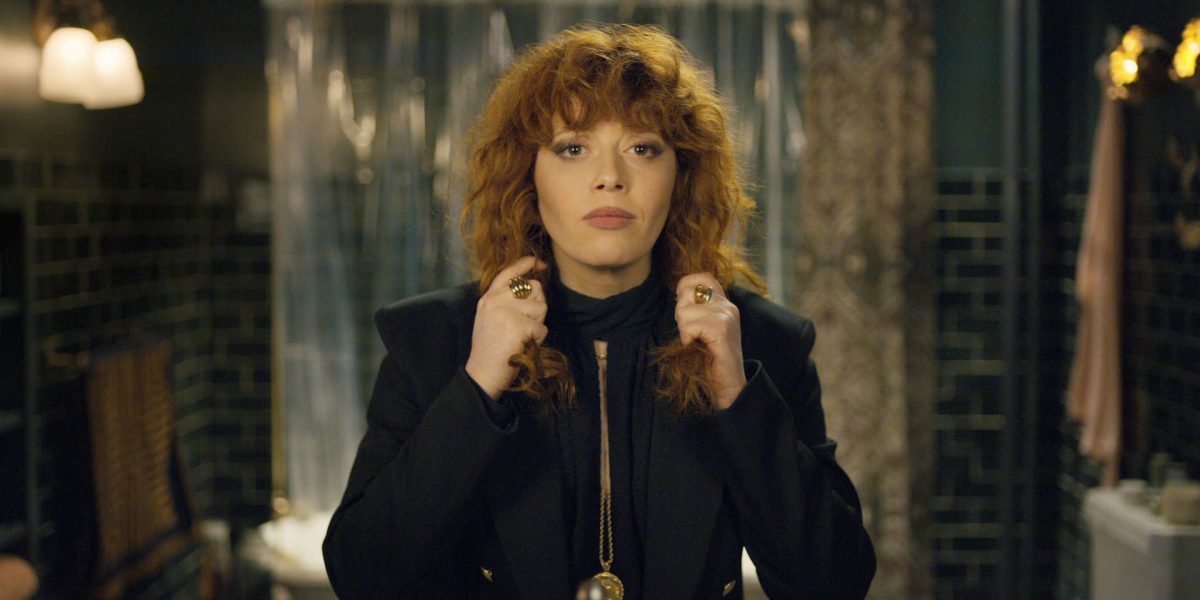 The success of the first season of Russian Doll paved the way for another one. Netflix renewed Russian Doll Season 2 back in June 2019. The mystery will be back with much more drama in it. We have gathered all the latest information on the show, know below.

Russian Doll is an American comedy TV series. Natasha Lyonne, Leslye Headland, and Amy Poehler created the show. The show debuted on Netflix on February 1, 2019. Russian Doll revolves around Nadia and her journey as the guest of honor at a seemingly inescapable party. She dies in the show repeatedly, always starting at the same moment at the party. She thoroughly tries to figure out what is happening to her. This leads to her finding Alan Zaveri in the same scenario.

The show has been one of the favorites ever since its release. It has also won many awards like Primetime Emmy Award nomination, Outstanding Comedy Series, Outstanding Lead Actress in Comedy Series for Lyonne. Unlike the name, it’s not about dolls; it’s much deeper than that. But, at its core, it is somewhat similar. We will further explore the upcoming season of the show.

The second installment of Russian Doll was renewed by Netflix way before in June, 2019. Since then, fans are patiently waiting to hear more about the upcoming season. But, till now, we haven’t heard anything from the streaming giant regarding the particular show. It seems that the production will start from the upcoming month. However, with the start of the production part, we will soon be hearing something about the show.

There hasn’t been any word from the show’s makers regarding the premiere of the second season. We speculate Russian Doll Season 2 to release by the end of this year or at the start of 2021. There will certainly be some announcement when the show starts its production work. We hope things to be back on track once again soon.

The second season is speculated to consist of eight episodes in total, just like the first season. Moreover, in an interview, Natasha Lyonne hinted that Russian Doll Season 2 would be built upon the video game connecting with that of the first season. There will, therefore, be multiple numbers of twists and turns in the upcoming season of the show.

In Russian Doll Season 2, we will see actors like Natasha Lyonne, Greta Lee, Yul Vazquez, and Elizabeth Ashley. However, there hasn’t been any official announcement regarding the coming of any new face. We further expect to see more of Dascha Polanco, Ritesh Rajan, Jeremy Bobb, Brenda Sexton III, Yoni Lotan, and Burt Young.