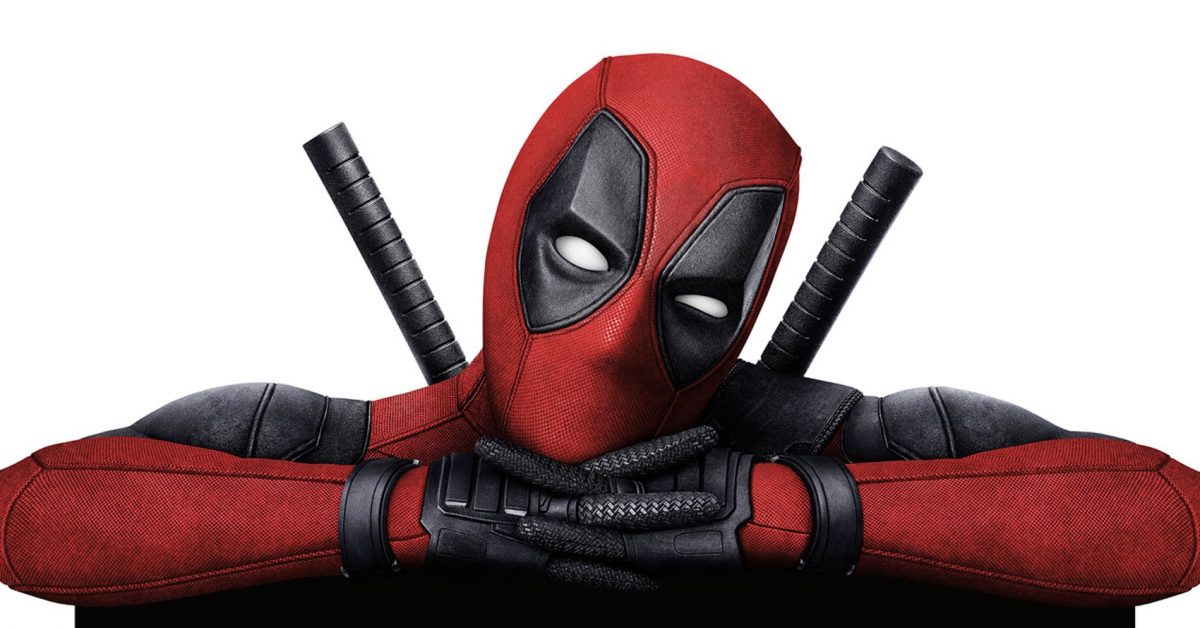 It was previously claimed that Deadpool 3 is in work by Marvel Studios. But what are the chances now? Will there be Deadpool 3? Rob Liefeld, the film creator, says that another installment of the movie may not be happening in the future, and he is okay with it. Well, the fans are not okay with it, as it seems. We have some information regarding the fate of the upcoming film, know below.

Deadpool is a superhero movie based on the Marvel Comic’s character of the same name. The movie series in itself is the eighth film in the X-Men series. It revolves around Wade Wilson (Ryan Reynolds) and his change to superhuman. In the first part of the show, Wilson gets to know about his cancer. However, a mysterious recruiter appears to offer an experimental cure for cancer. With this experimentation, Wilson develops superhuman specialties. To take his revenge, he battles against Angel Dust and several other soldiers.

After the first installment, Deadpool 2 came in. The second run brought another drama of Deadpool along with the mutants team. The audience thoroughly enjoyed both the movies and were expecting the third installment in the near future. But now, we don’t know whether this will be the end of this movie series, or will there be any other part coming in the future?

In an interview with Collider, Liefeld says that Disney might never continue with the movie series of Deadpool. This may not happen due to the large number of properties owned by Disney and its expansive schedule. He further says that he is okay with not happening of Deadpool 3. However, Liefeld thanks for the experience while working with the excellent team of Deadpool and Deadpool 2. In this situation of the ongoing pandemic, everything seems to have been falling apart. But, we have to live with that kind of thing and must go on to live.

Will Josh’s Cable Get His Spinoff Franchise

Liefeld also hinted about the possibility of Josh Brolin’s, Cable getting its franchise. He can exist independently, as he has a long history with the various X-Men titles. He further says that Josh was even excited about exploring Cable in the subsequent sequels. Therefore, we might see him existing separately other that Deadpool.

The Ending May Be The Beginning For Cartoon

Deadpool has become one of the most famous comic book characters of all time. And, we may not see it ending so abruptly. However, Leifeld opens the chances of getting a cartoon series of Deadpool. Moreover, one never knows the future; anything can happen. The movie may face the ending, or this may be the trap to develop the interest, and suddenly drop the news of renewal.

We haven’t received the confirmation of the happening of the movie yet. However, we cannot even say that the upcoming film of the franchise will not take place, as there hasn’t been any explicit declaration. We are still looking forward to hearing the official word. Till then, stay in the virtual touch to be updated.