Carole And Tuesday Season 3: Is There Any Hope? Release Date & Details! 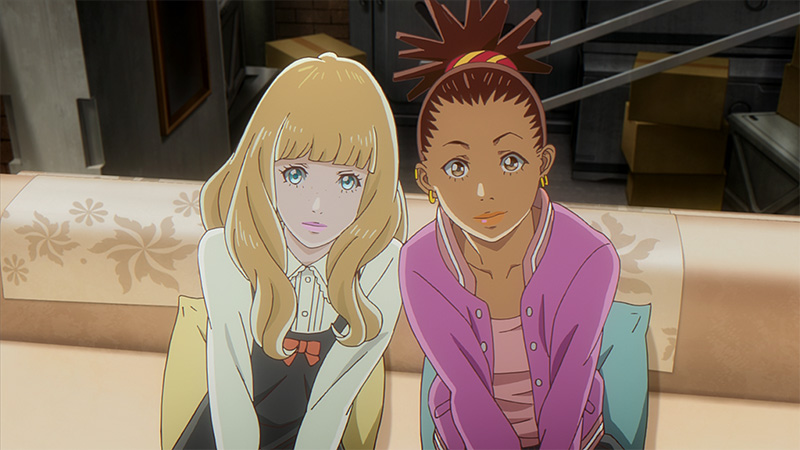 All Carole & Tuesday fans can’t help but wonder about the anime’s future. For the last few months, we’ve all been craving some new episodes and songs of the musical show. As of now, Studio Bones and Netflix have not renewed Carole And Tuesday Season 3. However, there’s still hope for the return of this brilliant series. Here’s everything you need to know about it.

Popular anime TV and film director Shinichirō Watanabe returned with another amazing show. His latest work, Carole And Tuesday, debuted in Japan back in April 2019 and ran for 24 episodes. The anime was split into two parts for the international audience that watched it on Netflix. Hence, both the 12-episode parts are now called the first two installments of the anime. Fans are now waiting for Carole And Tuesday Season 3.

The demand for the third part is pretty high as of today. The debut season of the anime was immensely praised for its animation style and storytelling. Besides, the audience connected with its characters and was comforted by its beautiful music. Fans believe that Carole and Tuesday’s story deserves more chances to be told. Is there any hope for the renewal?

The much-awaited renewal of Carole And Tuesday Season 3 has not been announced. Studio Bones and Netflix are both avoiding questions rel ated to the anime’s future. However, speculations say that the sequel might arrive anytime soon. Carole And Tuesday is one of the most successful original anime on Netflix. The streamer has been improving its anime game since the last few years.

Being its international distributor, the streaming platform has a say in the renewal of a sequel. Well, based on its past, Netflix only renews the shows that perform well. Besides, it never thinks twice before canceling a good series if it underperforms. Luckily, both seasons of Carole And Tuesday performed well with the audience in terms of ratings and viewership. Hence, there’s still hope for the sequel.

However, one of the main constituents that might cease the anime is its original storyline. Anime series that are based on original stories rarely get a second season. Besides, most creations by director Shinichirō Watanabe do not get a sequel. In fact, some of his immensely popular series like Cowboy Bebop didn’t return for Season 2 either. Hence, as of now, only Netflix can save Carole And Tuesday Season 3 from cancellation. We will update this section as soon as the official renewal is announced.

As of now, Carole And Tuesday Season 3 is yet to get an official renewal. However, it’s highly likely that Studio Bones and Netflix might wave the green flag anytime soon. Yet, given the circumstances, the creators may not begin the productions this year. Thereby, the anime sequel might take a while to debut at the screens again. At the earliest, new episodes of the third season might premiere sometime around early to mid-2021. Keep an eye on this section for all future updates.

Did you like the music of Carole And Tuesday? What are your expectations from the upcoming season? Tell us in the comments below.