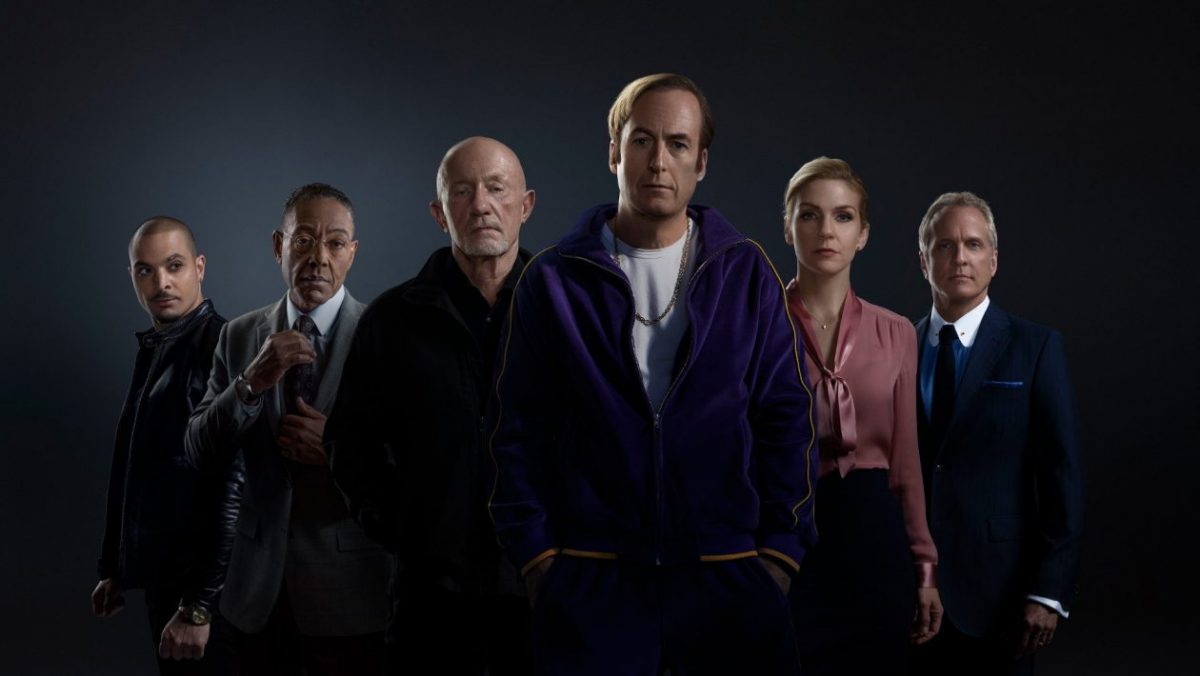 Better Call Saul is a prequel of Vince Gilligan’s Breaking Bad. It is a crime drama following the changing life of Jimmy to Saul Goodman. However, the show has been created by Vince Gilligan and Peter Gould. Better Call follows Jimmy McGill, a con artist trying to become a respectable lawyer called Saul Goodman.

The plot is set over six-year before the events of Breaking Bad. Jimmy at first tries to fight for justice and good things but slowly involves himself in the illegal trades. Even if you don’t take the show as a prequel, you will thoroughly enjoy it. However, Better Call Saul Season 6 will be bringing some final touch to the show. We expect the same level of excitement and drama in the coming season. Let’s discover some new elements that are going to come up.

The sixth installment will be the finale, as it will ultimately conclude its story leading to the start of Breaking Bad. Therefore fans will be seeing the character of Jimmy McGill one last time. He is soon going to transform into Saul Goodman fully. Indeed the previous season was much more than that of your expectations. But the upcoming one will include all final twists that will show a break and a passage clearing all doubts.

Jimmy McGill will erase all his evidence of the existence and will turn into Saul. It will be exciting to see the last significant changes. Jim will have the full support of his wife Kim Wexler, as she will also change her personality. However, both of them together will take down Kim’s former boss, Howard Hamlin.

Fans of the show have been in doubt about whether Walter White will be there in the show. Bryan Cranston (Walter White) said in an interview that he would love to return for Better Call Saul Season 6. However, this can only happen if the creators want him to be there in the story. There hasn’t been any clear revelation about whether the actor would appear or not. We speculate for him to make an appearance in the finale. Fans will have to wait for more to see what will happen in the upcoming season of the show.

AMC renewed the season back in January. But, the production process stopped due to worldwide lockdown. However, the show may start shooting by the end of this year. Better Call Saul Season 6 will serve as the finale of the show and will be coming up anytime in 2021. Moreover, being the final installment, it will be different from previous ones. Season 6 will include 13 episodes, three more than that of regular ten episodes. Be in the link; we will be updating you with more new elements.