Solo Leveling Season 2: When Will The Third Volume Release? Plot Details & Everything To Know! 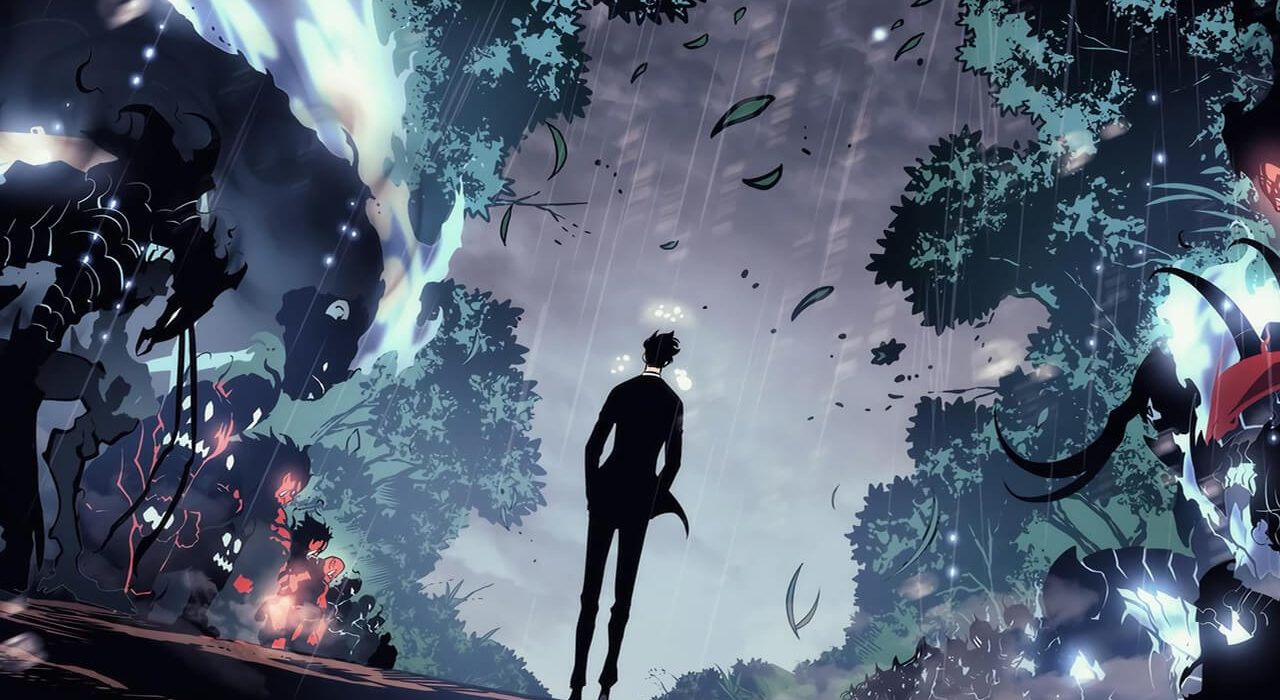 With all the thrill and fun going on with the initial chapters of the second season, D&C Media revealed the release date of Solo Leveling Season 2 Volume 3. The chapters already managed to hook the readers, and now they are more excited than ever to read the third volume of the manhwa. The manga also got a license for its English version named “Only I Level Up.”

Solo Leveling is a South-Korean web novel, also known as manhwa or manga. Chu-Gong wrote this manga, which is published by D&C Media. It started publishing on March 4, 2018. And the first season became the best manhwa of the previous year with more than 1 million viewership. Even since its conclusion in March 2020, the fans were eagerly waiting for the second season.

The inaugural season of the web novel ended with Sung Jin-Woo finding a door and fighting with the monsters. Hence, in Solo Leveling Season 2, the readers will likely see Sung Jin -Woo’s dad. He is a national level hunter who disappeared in the initial chapters. The fans will witness a more in-depth breakdown of characters in the second season and to be more precise about the character of Sung-Jin-Woo. The conflicts between American and China can be observed in the second season of the manhwa. And for the climax, there might be a battle between national hunters and Sung-Jin-Woo.

Will The Fans Ever See Its Anime?

The manhwa of Solo Leveling is already touching the sky in terms of success. And after the immense success of its web novel, the fans are getting desperate to see its anime adaptation. The fans also petitioned for creators to make the anime adaptation of the manhwa. And the petition currently has more than 151,800 signatures. Recently a lot of rumors were also boiling up on the surface regarding the production of its anime. However, the creators never confirmed it officially. There is a probability that the creators might announce the anime after releasing the third volume of the series.