Home Entertainment Mob Psycho 100 Season 3: Releases In 2021? What Will Be The Plot? Everything To Know!
Entertainment News 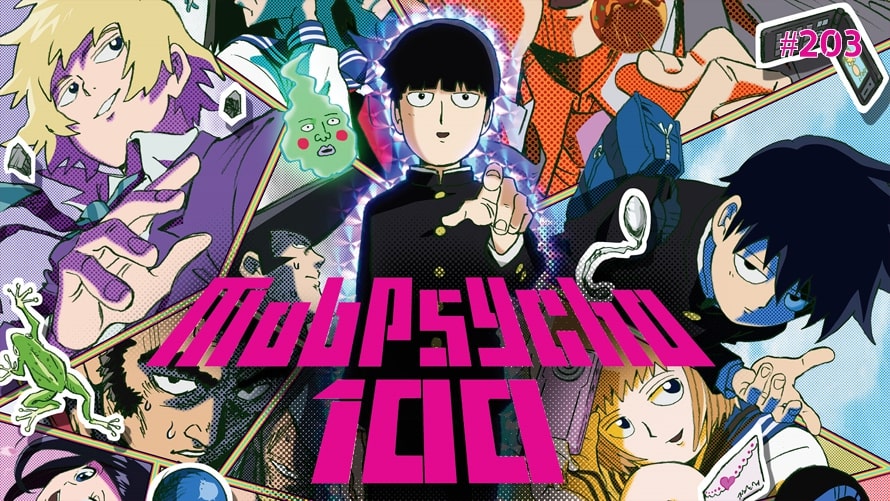 For over a year, Mob Psycho 100 Season 3 has remained a trending topic among otakus. The anime sequel is still in high demand. Yet, Studio Bones has not confirmed its renewal. However, according to recent speculations, some new episodes might arrive next year. What are the chances of its return? Is there enough source material? Here’s everything you need to know.

The Mob Psycho 100 anime series brought a storm in the anime industry with its debut back in 2016. In fact, it surpassed the popularity of several successful shows of its time. Hence, Studio Bones renewed the anime for a second round. Season 2 released in January 2019 and completed its air by April of the same year. As of now, millions of fans around the globe want to know about the possibility of Mob Psycho 100 Season 3.

The producer of numerous well-known anime, Studio Bones, is yet to renew Mob Psycho 100 for another season. However, that does not rule out the possibilities of its release. Most of the time, animation studios tend to take quite a while to greenlight sequels. In the past, popular anime like One-Punch Man and Attack on Titan took over four years to return.

In fact, the second season of Mob Psycho 100, itself, took around three years to come back. Hence, it’s currently too early to expect a renewal. Besides, from a financial perspective, Bones may not cancel the series just yet. The first two seasons of the anime did good business for the studio, which may become a motivation to greenlight it for a third one. On the other hand, in the current time, streaming platforms like Netflix have been producing original anime of their own. Thus, Season 3 of the anime might end up at one of these OTT platforms if Studio Bones drops it.

However, it won’t be easy to produce Mob Pyscho 100 Season 3. The second installment of the show consumed most of its source material. Hence, the lack of content might come in the way of Season 3’s renewal.

Back in 2012, famous mangaka ONE began the serialization of the Mob Psycho 100 manga series. The highly successful manga ran for several years until its conclusion in 2018. In total, it comprised of sixteen volumes containing 101 chapters in them. Out of these, the debut season of its anime adaptation used the first 50 manga chapters. Whereas, Season 2 adapted its source material up to Chapter 92.2.

Technically, the anime creators have less than nine manga chapters for Mob Psycho 100 Season 3. Clearly, these will not be enough to create a full season of the anime. Fortunately, the last few chapters of the manga have plenty of sub-chapters to be used in the sequel. Chapter 97 has 13 sub-chapters, while Chapter 98 and 100 have 12 and 17 sub-chapters, respectively. In total, Studio Bones still has around 65 manga chapters for a new installment. Hence, there’s still enough content if the producers are interested in the sequel.

As mentioned above, the latest installment of the popular anime will adapt the manga after Chapter 92.2. It will also include the upcoming sub-chapters. Hence, the first few episodes of Mob Psycho 100 Season 3 will cover the Broccoli arc. Whereas the next few episodes will likely be about the Telepathy Club arc, followed by the ???% arc. Since Season 2 did not wrap up the show’s story, fans are demanding to know how it ends. Hence, the third season is expected to conclude according to the manga’s ending.

While the chances for its return are high, it’s unclear when the new season will land at our screens. However, speculations say that the new episodes might premiere sometime around 2021. Well, as of now, Studio Bones has not begun the productions of Mob Psycho 100 Season 3. Being a massive project, the latest installment might take longer to produce.

Besides, it’s hard to say whether the ongoing pandemic will affect the production schedule of the sequel. Even if the productions begin right away, Mob Psycho 100 may not premiere anytime sooner than late 2021 or early 2022. We will update this section as soon as a confirmation arrives.

Do you want another season of the anime? What are your expectations from Mob Psycho 100 Season 3? Tell us in the comments below.