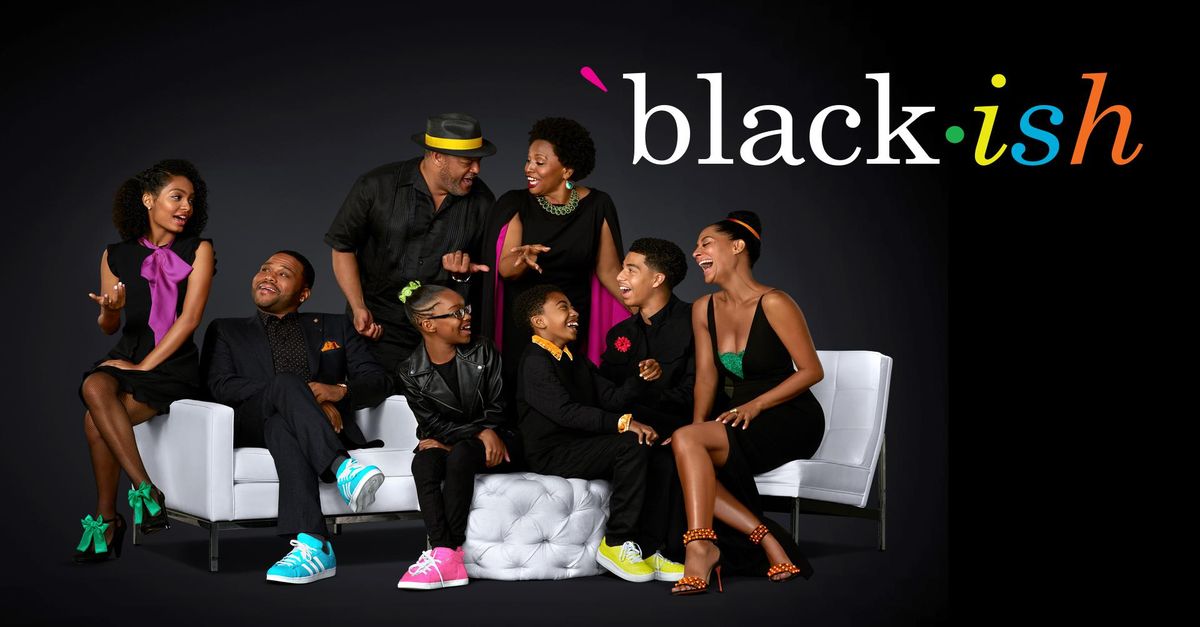 The just-released promo of Black-ish season 7 has increased the sensation on the web. The special season will arrive before the release of the actual one. There have been so many spilled beans on the floor. Let us gather some of them to know the upcoming plot.

Black-ish is a dark sitcom created by Kenya Barris. The show follows the life of the upper-middle-class society of the African-American family. However, many personal as well as sociopolitical problems are showcased, which usually happens. The series made its debut in 2014 and has been winning the hearts of the fans ever since. The positive reviews of the show helped it to have more amount of audience. However, the regular racism faced by every Black people in America is captured effectively. The comedy blends the dark factor in a perfect way. Each episode will let you know about the line drawn as per your caste, religion, or even color. Do know below about the coming storyline of Black-ish Season 7.

The promo for Black-ish Season 7 has just been aired on the web. We saw that the season had an effect of the current Pandemic situation. Jack is mentioning about the COVID 19 scenario and is washing his hands. However, the main storyline will remain without shifting it majorly to the ongoing virus problem. The unfairness of the system will once again be ruling the scenario.

Moreover, we see Anthony hosting ‘Democracy in Jeopardy’ with Charlie and Josh as his contestants. There is a lot to cover and a lot to come. We also saw some cartoon effect in the middle of the scenes. It is the sneak-peak of the upcoming special episode. Get ready to delve deeper into the comedy and reality.

ABC has brought something special for all who can’t wait long enough for the release of Black-ish Season 7. The platform will bring one special episode of the show. However, the special one will be an hour long and is not just the sneak-peek. It will give you all the necessary introductions of the upwcoming season and will set the future storyline’s environment. It will be up on Wednesday, October 21, on ABC. We will see the animated version created by Dre, Brow, and Co. Wednesday is going to be special. Moreover, it will also open the gate for the upcoming episodes of Black-ish Season 7.

In an interview with The Hollywood Reporter, it reveals that Kenya Barris will bring the third spinoff of the show. ABC is looking forward to developing ‘Old-ish’ casting Earl “Pops” Johnson and Ruby Johnson in it. The story will have love in it with characters once again, giving the romance a chance to bloom. The previous spinoffs of the Emmy-nominated series have been, Grown-ish and Mixed-ish. Right now, the script is in process, and we will be looking for more to come in the future.

The release date of Black-ish Season 7 hasn’t been announced yet. It may take more time to come up on the floor, probably in 2021. But, the makers have found the perfect way to chain up the interest. The one-hour long special episode will release on October 21. We will bring more spoilers for you, so better be updated with us.