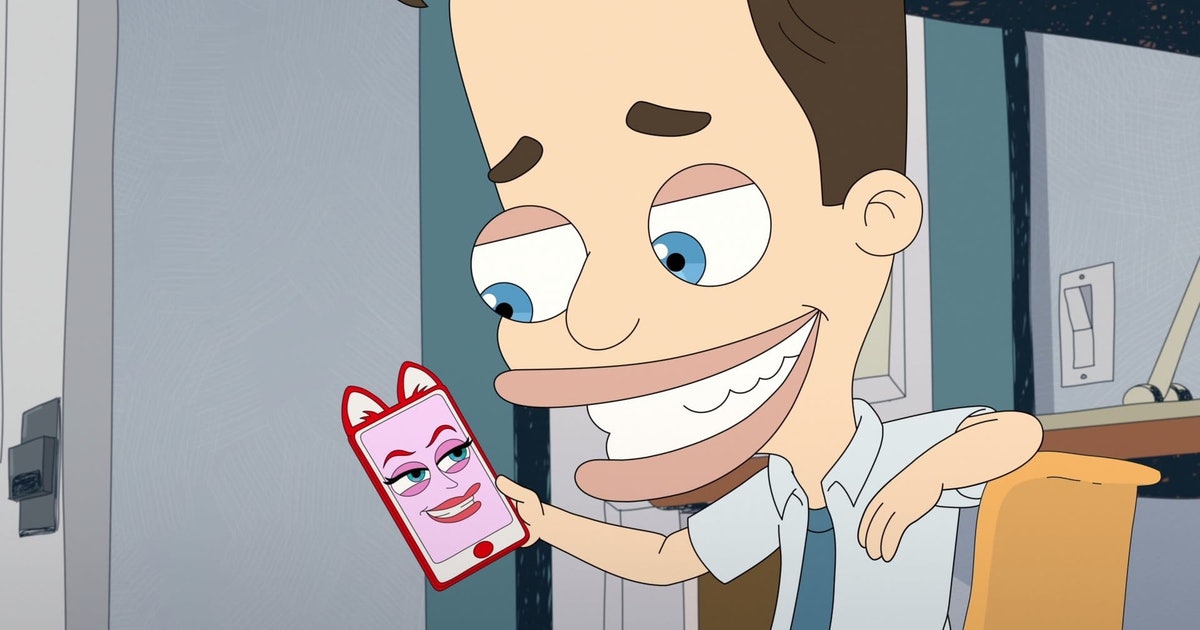 After another brilliant season, the fans are eager to know what will happen next in Big Mouth Season 4. Since there are so many puberty problems left to explore in the upcoming season, from the body’s song to making love to pillows, everything about adulthood would explore in the next season. The series already explained the hormonal problems in detail. However, there’s still more to come. Here’s everything we know about Big Mouth Season 4.

Big Mouth, created by Jennifer Flackett, Mark Levin, Andrew Goldberg, and Nick Kroll, is an adult-animated sitcom on Netflix. The show was inspired by Nick and Andrew’s teenage life and how they dealt with adulthood. It explains their experiences of puberty. The show raised their stakes when they introduced Shame Wizard in the second season. The trend continued in the third season when they brought Menopause Banshee. Now, what could be possible in the next season?

Netflix’s original Big Mouth continues to win many hearts with its bold and excellent approach. There’s no surprise that the series would continue its exploration more in the upcoming season. However, the show starts its fourth season with an Emmy Award. Maya Rudolph has received “Outstanding Character Voice-Over Performance” and claimed two Emmys.

Rejoice Big Mouth’s fans as Netflix has not only ordered the fourth season, but it has also renewed the fifth and the sixth season of Big Mouth. Well, it’s unusual that Netflix renews the show beyond one season. But, it seems that Netflix has been optimistic regarding its adult-sitcom. Further, this shows how much confidence Netflix has in Nick Kroll and Brutus Pink.

Further, Brutus Pink (the newly created production company by Nick Kroll) has signed a multi-year deal. That means the team would continue portraying their shows for an extended period.

The entire main cast would return in the next season of the show as well. These include Nick Kroll, John Mulaney, Jessi Klein, Jason Mantzouka, Fred Armisen, and Maya Rudolph. However, this time Jenny Slate wouldn’t voice-over Missy. After the Black Live Matter Protest, the changes seem more prominent.

Recently, Nick has revealed that they discussed Missy’s character and finally came up with a solution that a black actress would play this character. Missy is also black. So, Ayo Edebiri would voice-over Missy. However, Jenny has already recorded the fourth season. Thus, fans will hear Ayo in the penultimate episode. Further, Nick said that they are looking forward to explore Missy’s character with such a voice.

Jenny Slate Has Explained Her Decision

Jenny explained why she stepped back to play Missy’s role. The actress took on her Instagram and explained that she took the role as Missy’s mother is Jewish and so does her. However, Missy is a black person. So, it would be more authenticated if someone else would play such character to justify the role.

Well, fans have to wait for a while as Netflix has yet to announce the official release date of Big Mouth Season 4. But, according to recent press releases, the fourth season is likely to land in fall 2020. Well, the last season has aired in early October, so we can expect that soon Big Mouth Season 4 would premiere.