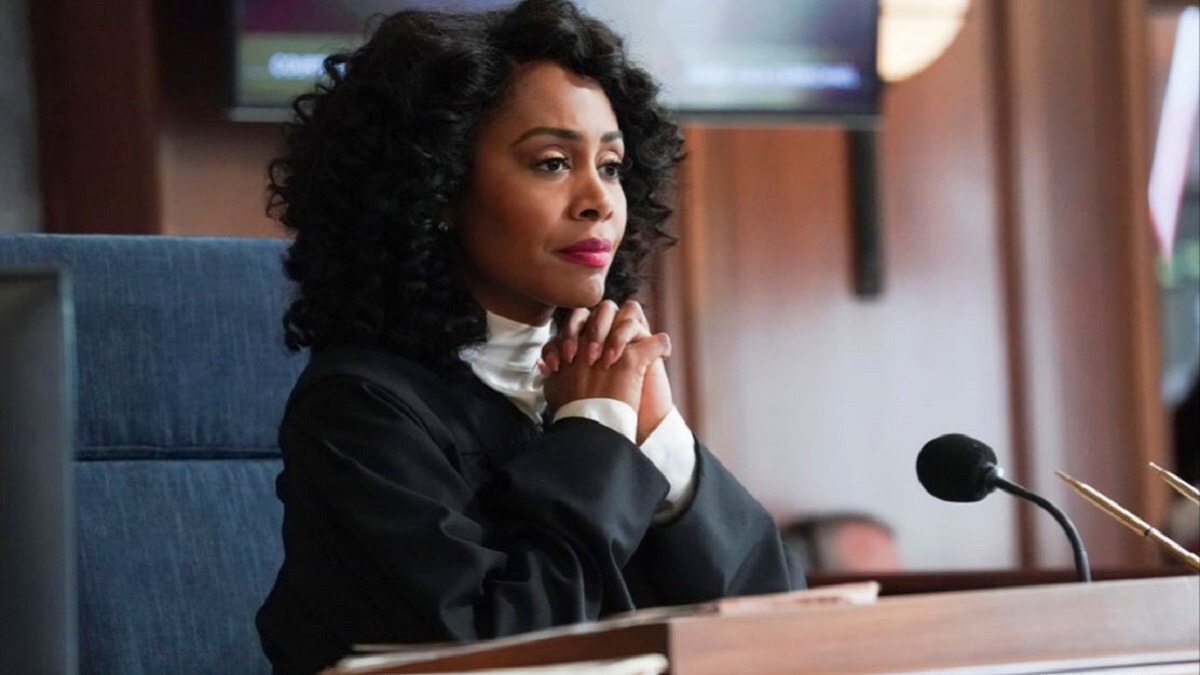 All Rise Season 2 has been controversial because of the writer’s clashes. However, some have exited, and some are new ones have entered the room. On the other side, Audrey Corsa has been promoted to series’ regular. There are going to be various ups and downs in the show. Let us further discover the coming fate of All Rise Season 2.

All Rise is a legal drama series created by Greg Spottiswood. The show made its appearance on the screen on September 23, 2019. The storyline follows the lives of judges, prosecutors, and public defenders. However, the series brings up the cases and personal lives of these people as well. Do you find their life to be an easy one by just looking at it from the outside? Well, it’s not a fantasy world. The life of judges and prosecutors are more hectic than imagined. It is interesting to see people’s inside lives, trying to manage jobs and personal stuff at the same time. Let us further see what newness All Rise Season 2 is going to bring to the series.

Audrey Moving Forward In The Show

Corsa has been playing young and ambitious law clerk, Samantha Powell. She has thoroughly entertained us in the previous season with dry humor. We have seen her playing a role in eight episodes. It seems that the character has got the upliftment in the series. Corsa has been upgraded to the regular cast. We are going to see the emotions growing in the role.

Fans are also going to see newly appointed judge Lola Carmichael. The new member is going to be a highly regarded and impressive member of the series. She will push the boundaries and try new challenges. Indeed, it is going to be an interesting and thrilling story ahead.

We are also going to see Shalim Ortiz as Joaquin Luna. The character will play the role of a young photographer and political activist. Luna is going to cross paths with Emily Lopez. Moreover, All Rise Season 2 will also include Marg Helgenberger, Jessica Camacho, J. Alex Brinson, Lindsay Mendez, and Ruthie Ann Miles. Get ready to see more faces and stories twisting the show.

The show has faced many controversies inside the box. We have come across the left of five writers. There are in total of seven writers. But, five left the series because of some inner clashes. All Rise Season 2 has been facing clashes with showrunner Greg Spottiswood as of race and gender. One of the writers exited, giving the reason for doing so much to make the story from being racist and offensive. Nayar clears The New York Times, “It became clear to me, when I left the show, that I was only there because I’m the brown guy.” Everything in the series became the talk of color.

All Rise Season 2 is on edge. The season is set to premiere on November 16, 2020. One can watch the previous and upcoming season on CBS. However, there are going to be many new thrills for the series. Get ready to experience so many things at once. Till then, stay updated for more latest updates in this space.