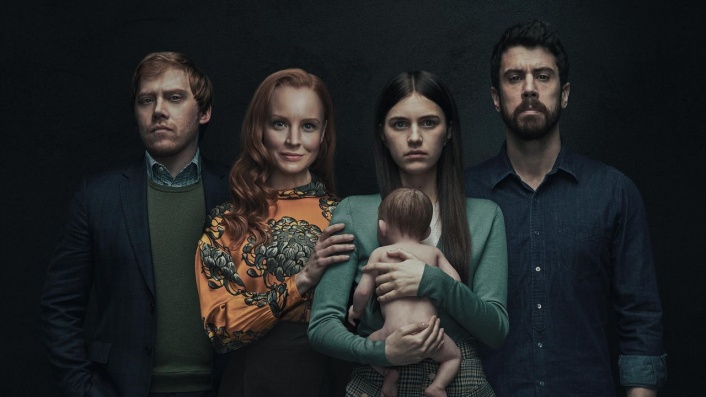 Servant Season 2 trailer has revealed a lot about the upcoming scenario of the series. But, it seems that the season won’t be coming too soon. It will probably take its time. Know the release status and upcoming spoilers. We have gathered all the latest updates for you.

‘Servant’ is a psychological horror drama created and written by Tony Basgallop. The story revolves around Dorothy and Sean Turney, a Philadelphia couple. We see their newborn son coming into the family. But he dies just after 13 weeks of birth. It seems to be a really struggling and disturbing scenario for the couple. They together hire a nanny, Leanne, to take care of their reborn doll, Jericho. However, this belief of thinking the doll to be the real child made Dorothy come out of her disturbing phase. She tries to cope up with the drama of her life. On the other side, Sean has become extremely suspicious of Leanne.

After the coming of the mysterious nanny, things seem to be creepy. However, the plot has a lot of thrill to keep you involved till the end. If you haven’t yet watched the series, then hurry up because it’s worth giving your time. Let us take a sneak peek of the upcoming fate of Servant Season 2.

Apple TV+ has released the creepy teaser of the upcoming installment. It also has a confirmed releasing date with it. The teaser released is titled “Hooked.” The video is thrilling and full of supernatural and creepy elements, which heightened the interest. Is the doll real? The starting introduces us to the previous scenario of the series. However, the couples’ life will be changed, bringing a total creep, insidious, and hooking environment. Let us further have the patience for the release to experience the coming thrill.

The upcoming season is going to be ten episodes in total. However, we will see the return of four main cast members. Lauren Ambrose and Toby Kebbell will be there as the leading couple Dorothy and Sean Turner. Nell Tiger Free will be mysterious nanny, Leanne, and the doll, Jericho.

Moreover, fans are also going to see Rupert Grint as Dorothy’s brother. There are plenty of anticipations about the upcoming story. The first season built the base of the story. Now, we will see the increase of paranormal activities in the couple’s life. Teaser offers very little in terms of the forthcoming plot. But, that’s enough to intrigue your interest. Things are going to take a disastrous and surprising turn. So, better be ready for it.

The recent teaser has revealed the premiere date of the upcoming season. Servant Season 2 will arrive on Friday, January 15, 2021. However, each episode of the season will continue to release every Friday, on a weekly basis.

The recently released teaser is a short one. The full trailer is still due to come upon the floor. We have to wait for that further. However, in the coming future, we will get more spoilers and information regarding Servant Season 2. Till then, keep watching and staying updated with us.