Kaguya-sama Love Is War Season 3: Renewed For 2021? All The Latest Details! 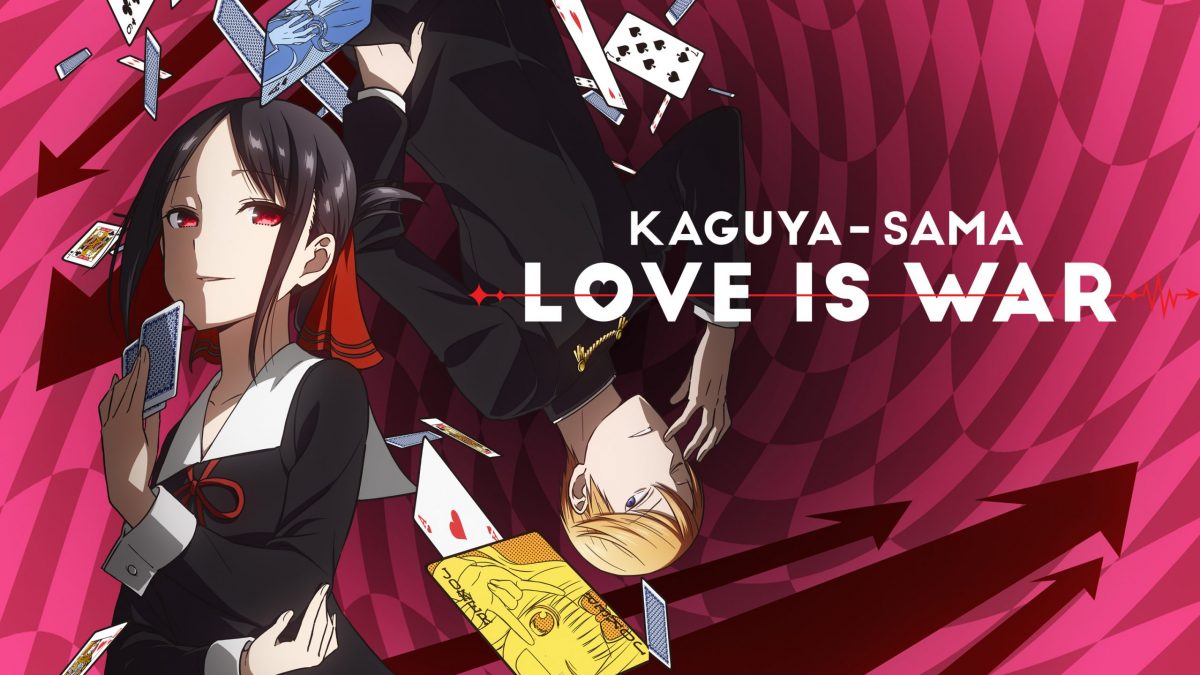 It has only been a few months since the fans last saw Love Is War, but they already started demanding for Kaguya-sama Love Is War Season 3. The anime series managed to develop a massive fan-following in a very short period of time. And it became one of the most loved rom-com anime shows of the recent years. So will there be its third installment? Here’s everything to know.

Kaguya-sama Love Is War is Japanese rom-com anime series. It is an adaptation of the manga series of the same title by Aka Akasaka. The anime series made its debut on January 12, 2019, and ran for twelve episodes. The second season premiered this year on April 11 and aired its season finale on June 27. It received a great response from the otakus and the critics.

A-1 Pictures produced both seasons of this rom-com anime. The fans loved their art style and the animation done by them. Kaguya-sama won the hearts of the anime even with its debut season, but the second installment was the main highlight of this series. The viewers loved the following season a lot more than the previous one. And now they are expecting that the third season will be even better than the second one.

However, A-1 Pictures hasn’t announced anything regarding the future of the series. They are yet to green light Kaguya-sama Love Is War Season 3. The second season got an early renewal, and the fans expected the same for the upcoming season as well. However, it didn’t happen. But it might be possible that the studio already started its production and announce the third season by revealing a key visual or a trailer.

The makers green light the anime series of Kaguya-sama to promote its source material. Since it is an adaptation of the manga, therefore the creators must have enough source material to create further episodes. The initial two seasons of the anime covered the plot till the 90th chapter of the manga, which is the starting of its 10th volume. And the makers have already released its 19th volume, and the total number of chapters increased to 191. Therefore, A-1 Productions have enough source material to create Kaguya-sama Love Is War Season 2. They can even create two more installments of it with that much source material.

In the previous season, the fans saw Miyuki, who is sincerely trying to evaluate whether Kaguya has feelings for him. He assumes that she likes him, but he’s unsure whether she likes him, so he’s attempting to resolve whether it’s real love or not. In the third season, new romance will bloom in the student council. However, nothing goes straightway in this show, so there will be some twists and turns.

Kaguya-sama Love Is War Season 3 will pick up the plot from the remaining chapters of the 10th volume of the manga series. Kaguya might even confess about her feelings in the upcoming season of the anime.

Unfortunately, the creators are yet to announce the renewal of the third season of the fans’ favorite anime. The fans are still waiting to hear from them. If we look at the release pattern of the previous seasons, then Kaguya-sama Love Is War Season 3 should premiere in the second half of 2021.