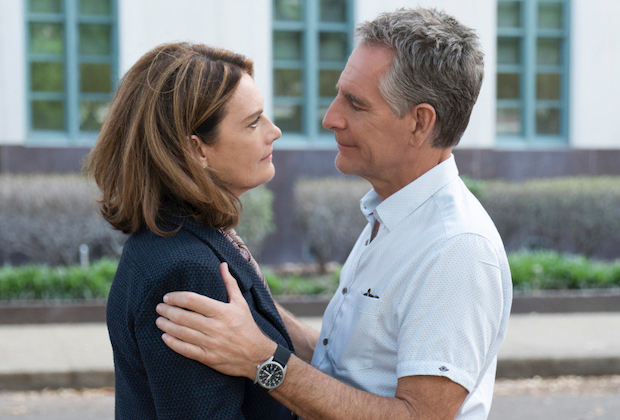 The COVID 19 infected world can not be kept away even from the series. The police procedural drama is dealing in its best way through the hiatus. NCIS New Orleans Season 7 Episode 2 is going to bring new elements in the coming days. If you haven’t yet watched the premiere episode of the seventh installment, then the details below could be giving you a lot of spoilers.

NCIS New Orleans Season 7 Episode 2 is titled “Something in the Air, Part 2.” The official synopsis reads, “Tammy and Carter continue to investigate a suspicious death aboard a COVID-infected humanitarian ship; Pride and the team discover what may be the key to finding the killer. Wade helps a grieving woman.”

Will the killer be found? Well, it could have been very easy if the killer will be found in the second episode. Therefore, there are going to be challenges ahead for the cast members. Let us further wait for more thrills, twists, and turns.

The last season was titled “Something in the Air, Part 1.” The cast members tackled the murder on the coronavirus infected ship. We see Donna being handled by Patton, as her mother is a nurse and out for work in New York.

On the other side, Jimmy and Pride are facing problems in handling the bar. However, the bar is dealing with the financial issue because of which the workers are not being paid properly.

The ongoing investigation covers the death of the Cooke. It was brought up that it wasn’t a normal death and was murder. She has a wound on her head caused due to the hit. Gregorio and Carter’s investigation will further continue and bring more thrilling openings ahead.

The crew members receive a threatening call from Darin. He was coughing and moving out of the house. Therefore, it develops the hint of him being infected with the virus. There may be more members who could have also come under the claws of deadly coronavirus.

The second episode of NCIS New Orleans Season 7 will be hitting the screen on Sunday, November 15, 2020. It will be there at 9 PM ET/ PT and 8 PM CT on CBS. With the proper subscription, one can also watch on CBS’s official website and app. So, do not forget to tune-up on a particular date.

However, there are various other options, as well. The viewers can also watch on Fubo TV, DirecTV, YouTube TV, and Amazon Prime Videos. Till then, stay in the virtual connection with us for more updates in this space.