Black Lightning Season 4: China Anne McClain Exiting The Show Ahead Of Its Spinoff, Release Date Out 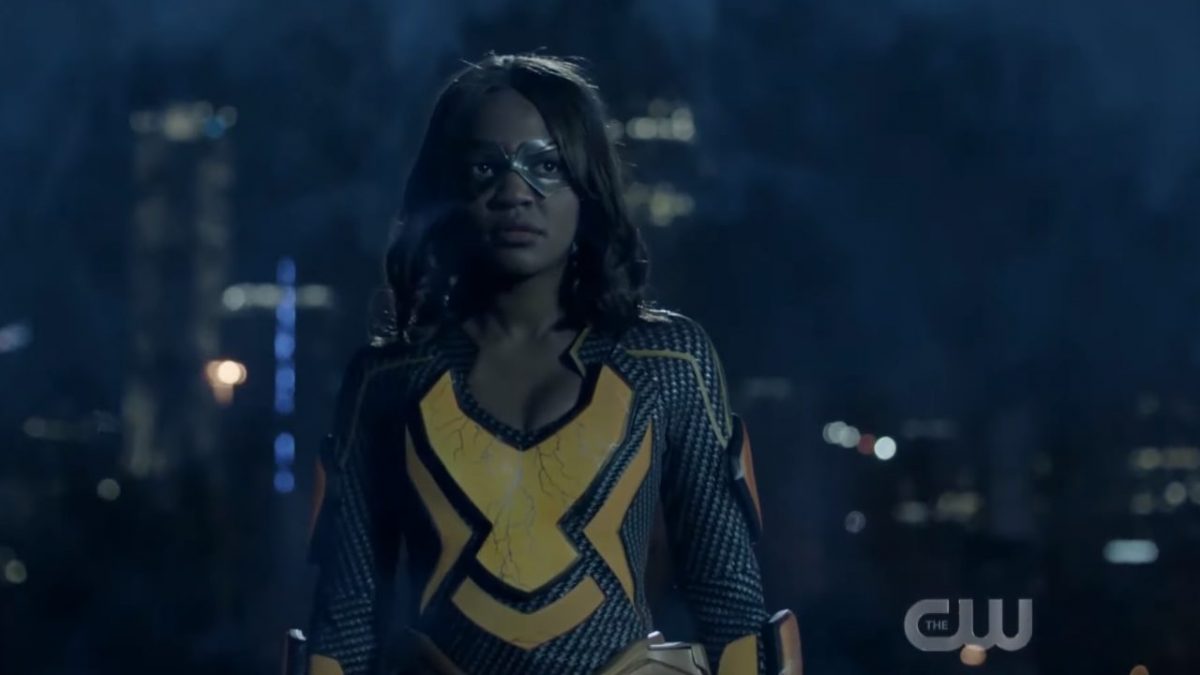 Black Lightning, developed by Salim Akil, is a superhero show on CW. Fox first ordered it, but soon it landed on The CW. The show follows Garfield High School principal Jefferson Pierce, named Black Lightning once a superhero. However, after nine years, he was forced to return as a superhero to save his city.

Last Friday, CW shocked its fans by announcing Black Lightning Season 4 as the final season. However, it was followed by another announcement that they are planning a spinoff of the series titled Painkiller. In which Jordan Calloway would continue his role as the titular character. Further, the network announced that Painkiller would air during the forthcoming final season of Black Lightning. Furthermore, the creative team behind the Black Lightning will continue as writer and director of Painkiller.

Quickly Anne took on social media and clarified that her decision has nothing to do with the current situation. Further, she explained that she didn’t take such a decision because of any drama on-set or something unpleasing she faced in the show. Instead, she appreciated the people with whom she worked till now. Anne added that it’s her choice to leave the show.

Executive Producer Talked About The First Impression Of The Show

The creator Salim Akil said that when they begin the show, Akil knew that Jefferson Pierce and his family would add a new thrill to superheroes’ drama. He said: “Jefferson Pierce and his family of powerful Black women” would be an exceptional addition to such a genre. Black people also wanted to see themselves in such an influential role. Also, the show gained immense love from the audience during its entire journey.

Well, the entire cast would return to recur their role. These include Cress Williams as Jefferson Pierce and Anne McClain as Jennifer Pierce. Along with them, Nafessa Williams as Anissa Pierce and Marvin “Krondon” Jones III as Tobias Whale would return. Christine Adams as Lyn Stewart, Calloway as Khalil Payne, and James Remar as Peter Gambi would recur. Chantal Thuy as Grace Choi, who’s recently promoted as series regular, would also return.

On Saturday, Anne announced that Black Lightning Season 4 is returning with some limited episodes as far as she knows. Black Lightning Season 4 will return on CW on February 8, 2021. They’ll try to conclude her story, as she wouldn’t be a part of the spinoff series as her latest post mentioned that she’s happy for Salim and Jordan for their spinoff.