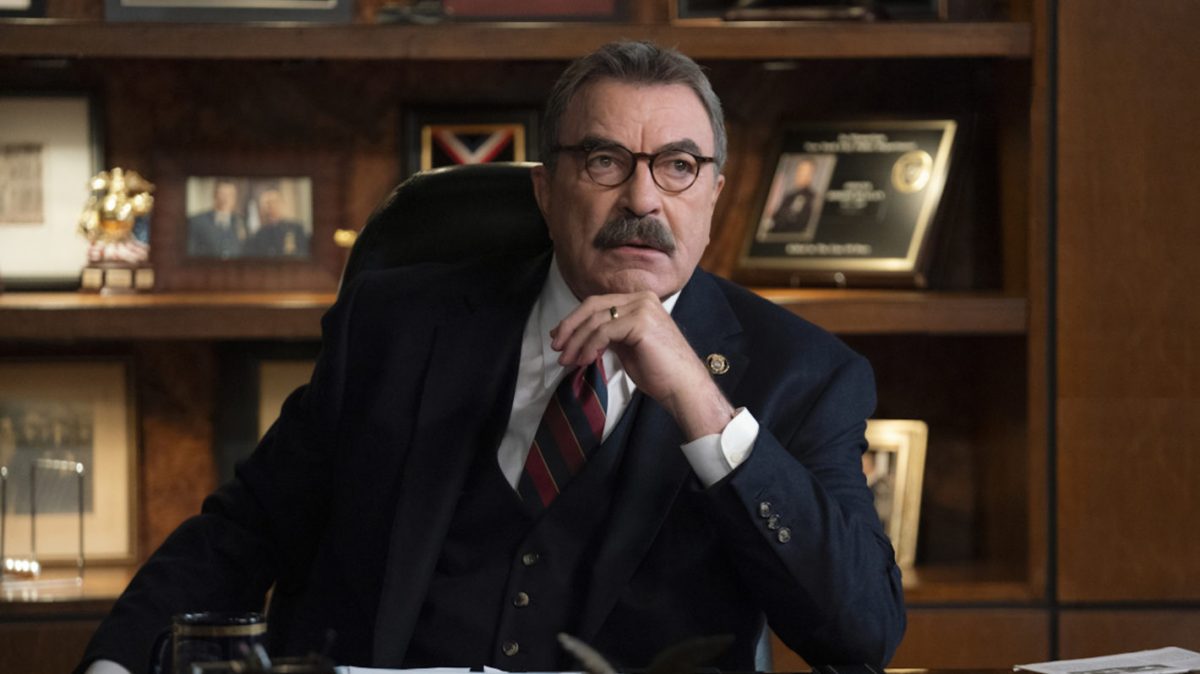 Joe Hill is going to come in the lights in Blue Bloods Season 11 Episode 3. What big story will he bring with himself? There is going to be more struggle for the characters and much more police procedural drama ahead. However, things will be taking different turns. So, better be prepared to experience all the bumps. We hope that you have enjoyed it so far because the coming one will thrill you even more.

The third episode of Blue Bloods Season 11 is entitled “Atonement.” It is directed by David Barrett whereas written by Kevin Riley. There has been so much revelation, and this episode will bring the aftereffect of that. We will also see brother Danny and Jamie solving out a murder case.

Will things solve or tangle even deeper? The characters will also be seen making some strong decisions. Let us further take a deeper glance at the official synopsis released by the platform.

The official synopsis of the third episode reads, “When Joe Hill’s lineage as a Regan is revealed, Frank struggles from a distance when his grandson wants to fight his own battles. When Erin and Anthony receive gift-wrapped evidence, they carefully weigh their options to either take down a long-time mafia leader or stifle an ambitious mob up-and-comer. Danny’s opposition to authority clashes with Jamie’s adherence to the rules, as both brothers work to solve a murder.”

The last released episode of the eleventh season was titled “In the Name of the Father.” The story was a packed drama. We have seen Danny and Jamie combining to convict the notorious dealer. However, the witness to testify against the dealer is killed. Furthermore, Danny seems to be convinced that the drug lord’s defense attorney broke and shared the witness with his client. Erin waited for the selection process of Governor for the new District Attorney but was later disappointed.

However, Joe came into the main light after saving a girl. He slowly became the hero and poster boy. The whole scenario made Garrett make Joe the new face of the NYPD. Meanwhile, there has been a secret withholding in the family. We have found that Joe is the illegitimate son of Paula of Joe Reagan. But, no one wants the secret to coming out openly.

Therefore, Joe drops the idea of becoming the poster boy. It will only gather more lights, cameras, and investigation of his life. We have seen a journalist finding out about the news. So, what will happen next if the revelation happens? Let us wait further for the release of the upcoming episode to bring the answer with itself.

Blue Bloods Season 11 Episode 3 will be coming to the screens on December 18, 2020. It will be there from 10 to 11 pm ET/PT on CBS Network. Stay connected to the network on a particular date to know the answer to all cliffhangers. We will further keep bringing more information ahead.