The Expanse Season 6: Production Begins In Toronto! Will Conclude The Long Going Story 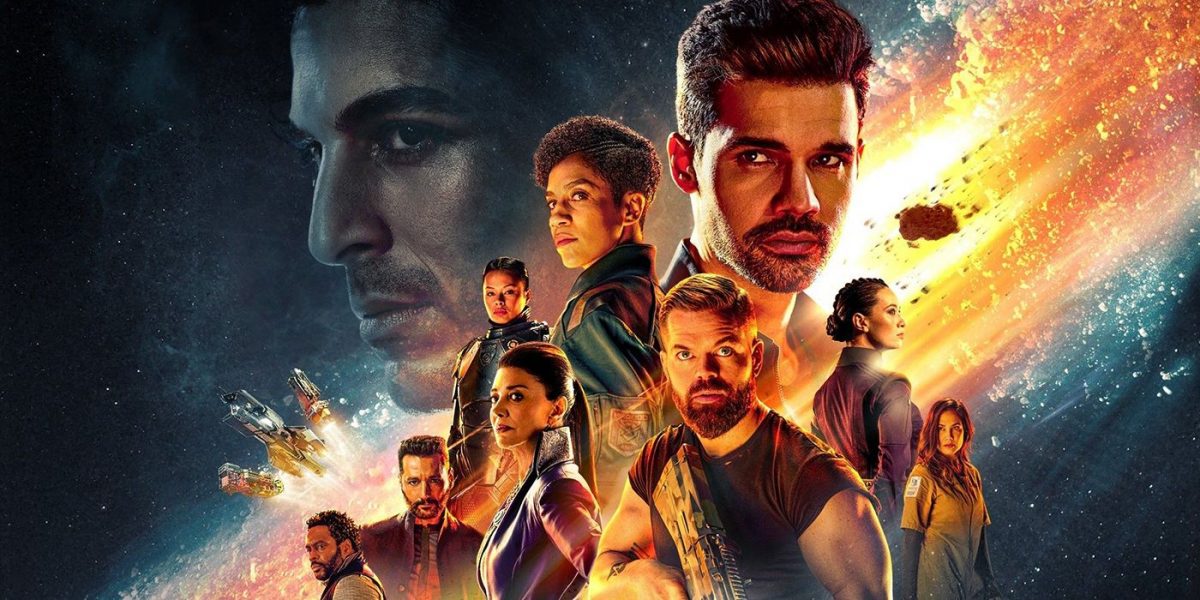 After the tense finale of the previous season, The Expanse Season 6 has geared up to resolve plenty of unsolved plots once and for all. Recently, the Rocinante’s crew returned on their set to begin filming of the sixth season. Moreover, creators have already mapped up how the final season could make the difference. Now, after watching the space battle, things are edging closer to their end. But will everyone handle it in the final season? Let’s see!

The Expanse follows the battle between Earth and Mar after humans have conquered the solar system. Sometime in the future, the three most immense powers formed the federation to live politely in the space. However, soon the United Nations’ executive Chrisjen Avasarala detected some trouble after a young woman named Julie Mao was missing. While investigating her case, the crew of Rocinante discovered a biohazard responsible for killing most of the humans on the asteroid Eros.

The Expanse Season 6: Has Production Begun For The Next Season?

In a recent interview with Collider, the executive producer Naren Shankar discussed the production details. He said that they have begun filming for The Expanse Season 6. Last week they had finished their first and half week filming, and now they are moving with high-speed. Further, Shankar continued that Breck Eisner’s filming the first block in Toronto, and now they are also moving.

The Expanse Season 6: What Will Happen In The Next Season?

Well, it’s quite tricky, as the fifth season ended similarly to the fifth book, Nemesis Games

. However, it’s not necessary that the final season would follow the sixth book as it is. In an interview, Shankar confirmed that the upcoming season wouldn’t follow a 30-year time jump. It indicates that it wouldn’t continue the story of novel 7, 8, or 9. These books were set after the decades of the sixth season, which explains why the creator wanted to end in the sixth season.

Will Pay Off Everything

Speaking on the sixth season, Shankar exclaimed that it would pay off the story they started in the first season. The Earthers, Martians, and the Belters were all fighting for their place in the solar system. Mostly, the combat with the Belters is being the central plot of the story. Further, in the upcoming season, the humans become aware of some mystical greater forces of the universe. It would be quite a satisfying ending to the series, said Shankar.

Will Alex Kamal Return In The Next Season?

Alex Kamal’s (Cas Anvar) death in the finale is quite different from what happened in the book. However, in an interview, Shankar confirmed that Alex is already dead, and his death in the series has nothing to do with the sexual misconduct against him. He added they have been planning to kill Alex before the final season. So, they could portray a real story as everyone couldn’t survive in the battle.

The Expanse Season 6: When Will It Release?

As of now, there’s no official release date. However, the showrunner believed that The Expanse Season 6 would return soon this year. But, currently, they have no idea about Amazon’s schedule.