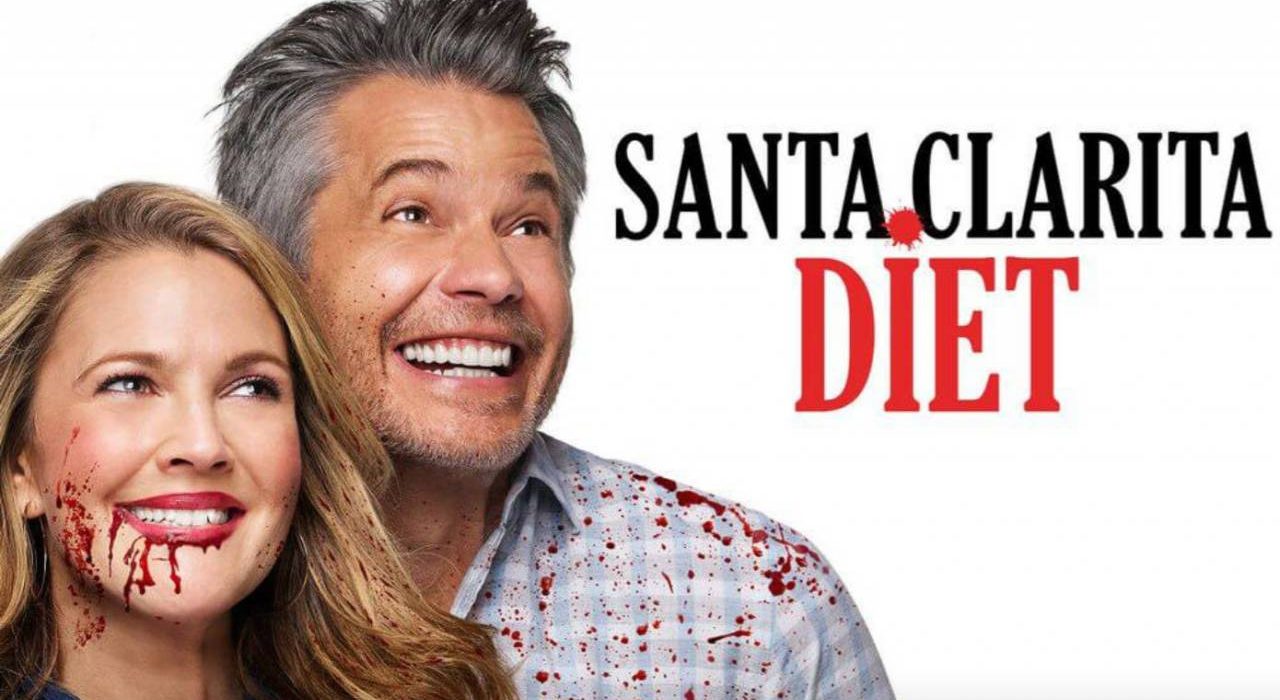 Netflix cult hit series creator Victor Fresco is hoping to make Santa Clarita Diet Season 4 to continue the horror-comedy to provide a final closure to fans. The recent season ended with plenty of cliffhangers leaving its fans craving for more. But, whether fans could ever get a chance to explore Joel and Sheila Hammond’s wondrous world again? Well, it’s unclear now. But, the creator explained that he wants to explore more in Santa Clarita Diet Season 4.

Santa Clarita Diet, created by Victor Fresco, is a horror-comedy drama on Netflix that debuted back in 2017. It focuses on husband and wife real estate duo Joel and Sheila Hammond, whose lives change completely after a tragedy. One day Sheila started experiencing symptoms of a zombie. However, the family tried to seek a cure for her while dealing with her condition. Since Sheila craving for human flesh increases, it makes things difficult for Joel to hide everything from the neighbors.

Santa Clarita Diet Season 4: Is It Renewed For The Next Season?

Netflix canceled Santa Clarita Diet for its fourth run in early 2019 after successfully running its three seasons. Well, the news came soon after the final episodes of Timothy Olyphant and Drew Barrymore’s led zombie show dropped on Netflix on March 29, 2019. The first season was the biggest hit on the streamer that quickly ordered two additional seasons. So, fans believed that the fourth season would be on the cards.

However, Cindy Holland, Netflix’s head of original content, confirmed that Netflix dropped the show due to standard viewership vs. cost of the show. She added that they cover all the show’s production costs, including an extra 30% for the show’s rights. Thus, considering the “cost-plus” model of the streamer, it’s not worth continuing with Santa Clarita Diet.

Fans Signed A Petition For Season 4

After the streamer’s announcement, many fans started asking for proper reasons behind the cancelation. Shortly, they signed an online petition, in which almost hundreds of thousands of people joined to renew the fourth season. On which, Fresco said, being a writer, it’s his job to attract people on the show. But after the streamer dropped it, it becomes quite a complex process to handle the fans’ rage.

Fresco Shared What To Expect From Season 4

The last season ended with Sheila biting Joel’s neck to turn him into a zombie. Thus, it would have explored Joel’s undead journey. Speaking on the next season, Fresco hinted that Joel could struggle more in his new life. Further, Joel’s attitude towards his wife, Sheila, would completely change. It would be quite exciting to see how he would approach things and what he might turn into.

Further, the fourth season could explore the changing bond between Sheila and Joel’s teenage daughter Abby (Liv Hewson) and neighbor Eric (Skyler Gisondo). The final episode saw them coming closer to each other. But, Abby has now become the hunter of the undead. So, when she realizes that her parents are undead, how she would react would be priceless. Further, the role of Eric in helping Abby in such a situation would have changed everything.