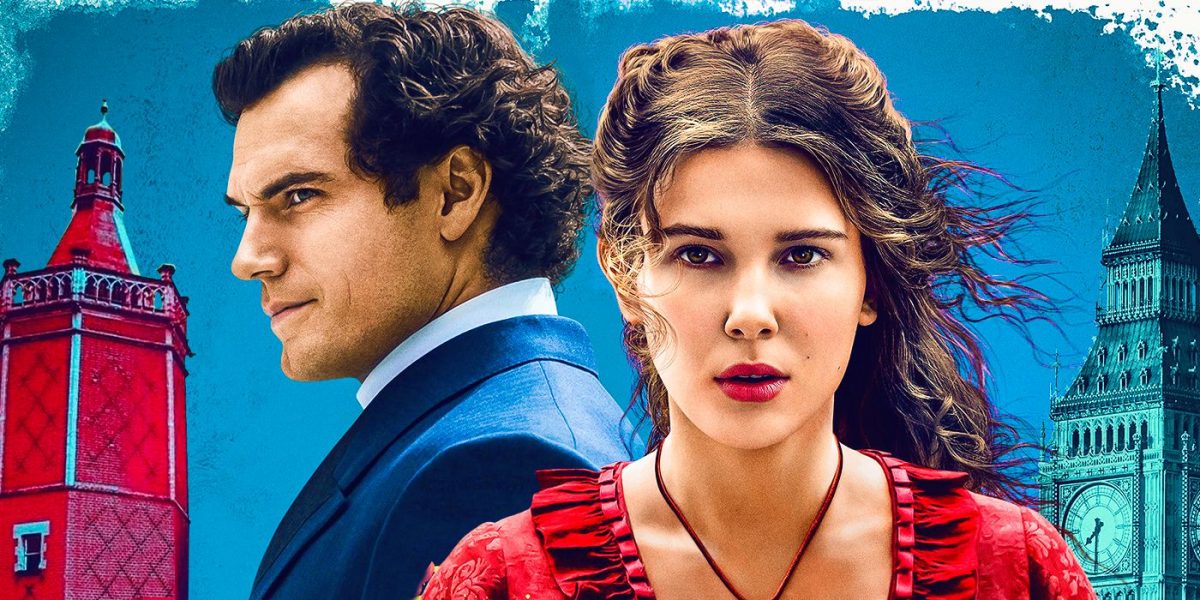 It looks like Millie Bobby Brown is all set to continue her adventures as an amateur detective in Enola Holmes 2. She successfully solved a mystery with the help of a runaway lord in the first film, but that is not the end of her story. Enola’s tale has only begun as she finally got freedom and has found her purpose as a detective. Not only Enola, but fans will see the return of Sherlock Holmes in the second film of the franchise as well. So, when will the sequel hit the theatres? Here are all the latest details.

Enola Holmes is an American mystery film by Netflix. It is an adaptation of the first book of adult fiction series of the same title by Nancy Springer. Millie Bobby Brown portrayed the role of the leading character, Enola, and served as one of its producers as well. Warner Bros Pictures made this movie for a theatrical release but then sold its rights to Netflix due to the COVID-19 outbreak. And the streaming giant started stream it on September 23, 2021.

The first movie of the franchise became a blockbuster and was received quite well. It was watched by a total of 76 million users within 28 days of its release. As a result, it managed to secure its place in the list of top ten most-watched Netflix original films. Netflix also didn’t waste any time and gave the green light to the sequel of this movie. The streaming giant announced this news through its various social media handles.

Millie Bobby Brown was the most excited person after the renewal of Enola Holmes 2. She is looking forward to reprising her role as the younger sister of Sherlock. Millie recently sat for an interview with Deadline in which she said, “There’s more of the narrative to be told. The tale isn’t over yet. She is not grown up, and there’s no completion. I think she’ll forever be someone who is always growing, but there’s clearly more to be shown on screen.” Now, the actor is eagerly waiting to return to the sets to continue the filming.

After covering the first book, Enola Holmes 2 will likely follow the events of the second book of the series by Nancy Springer. The title of the second book is “The Case of the Left-Handed Lady.” In it, Enola will take on the case of Lady Cecily Alistair. As mentioned in the book, she suddenly disappeared from her room. Initially, everyone thinks that she ran away with the tradesman’s son. However, Enola finds some strange paintings related to her that made her suspicious about the disappearance.

Everyone is eagerly waiting for the return of Millie Bobby Brown and Henry Cavil as their favorite detectives in the second part of the mystery drama. The production of the sequel will kick off very soon. Therefore, fans can expect Enola Holmes 2 to premiere in the second half of 2022 on Netflix. Meanwhile, stay tuned with us for more updates.