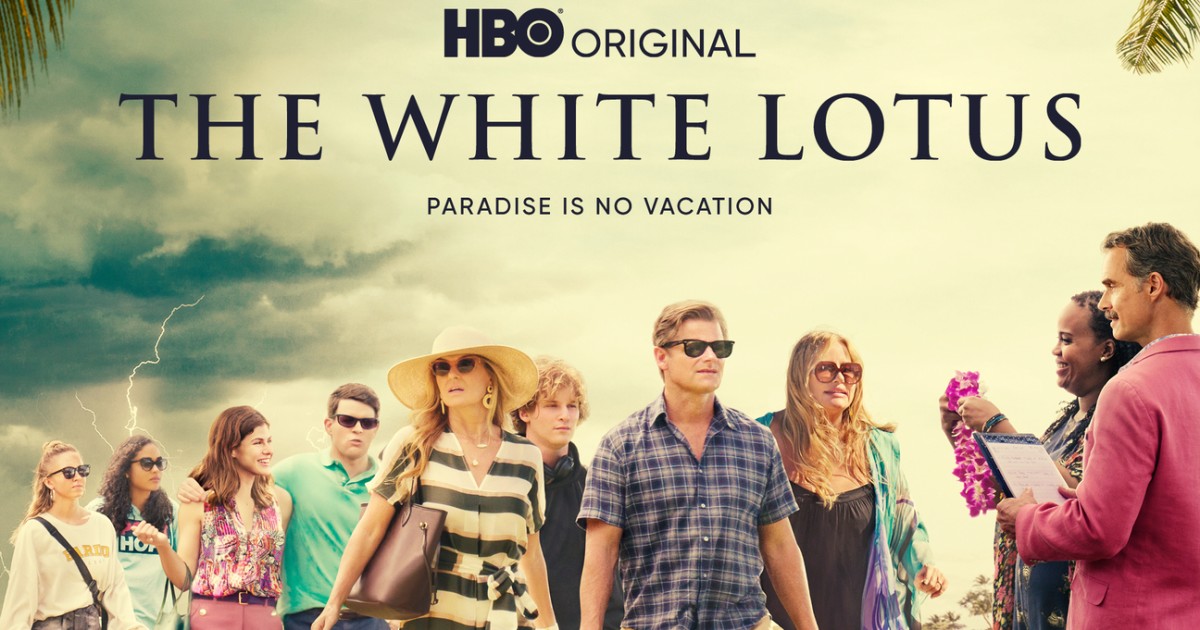 Mike White created satire drama The White Lotus will stay at HBO for more runs as the network has recently renewed The White Lotus Season 2. However, the creator, director, and writer Mike ensured that the upcoming season would explore a different group of vacationers, culture, themes, and on top, a new staff. However, the network and creator is yet to announce the cast details.

The six-part limited series began airing this July. It followed several visitors sojourning at the White Lotus, an exclusive report in Hawaii. But, within a week, the series explores plenty of complexity while the hotel’s cheerful staff stays busy dealing with these picture-perfect travelers. But the series said goodbye to Hawaii in the series finale. So now it would be thrilling to see which new location the inhabitants would temporarily move in.

The White Lotus Season 2: Is It Renewed Yet?

The White Lotus Season 2 renewal announcement came up a few days before the first season finale could even air. However, as soon as the series hit the platform, it became a social media sensation and a critical hit series. The first season garnered an 86 percent positive response on Rotten Tomatoes and 82 percent on Metacritic. Even some of the critics called it the year’s best television so far. Further, the series has also achieved week-over-week growth on both HBO Max and HBO. Thus the early renewal came as no surprise.

Shortly, Francesca Orsi, HBO Exec VP programming, said once again Mike has succeeded in delivering the ultimate show on HBO, which is now the talk of the town. He added that they are beyond excited to see what this new seas on will bring to their table. Further, it would be intriguing to see where The White Lotus would take us after wrapping this epic chapter in Hawaii, said Orsi. HBO announced that The White Lotus would be a limited series as they envisioned it as closed-end series.

Creator Mike White opened up about the possibility of return before HBO renewed the series. Speaking with Entertainment Weekly, Mike said that it is pretty hard to start from scratch in TV. Further, delving into a new world and building a place isn’t that easy as it seems. However, he believes it’s worth pursuing for the second run while exploring new themes if HBO grants them to do. Fortunately, HBO did hear his words, and now the series finally returns for its sophomore run.

The White Lotus Season 2: Will Follow A New Setting

During the renewal announcement, HBO also mentioned that the following run would bring a big change. The HBO spokesperson said that The White Lotus will leave Hawaii behind as this epic chapter is now over in a press release. Now they would explore a different group of vacationers at another property of The White Lotus. On which, Mike told Entertainment Weekly that deeming the budget and simple logistics, it couldn’t be possible for them to continue in the original location.

Mike added that they couldn’t afford the entire four seasons in Maui. (Well, his statement confirmed that The White Lotus would run till four seasons. So rest assured as it will serve more drama on your platter). Meanwhile, he teased the possibility of The White Lotus: Kyoto or something in Japan. So they could explore the culture clash and bring new and exciting themes to the show.