Home Entertainment Narcos: Mexico Season 4: Is It On The Cards? Know What Boss Has To Say About Next Run
Entertainment News TV Shows

Narcos: Mexico Season 4: Is It On The Cards? Know What Boss Has To Say About Next Run 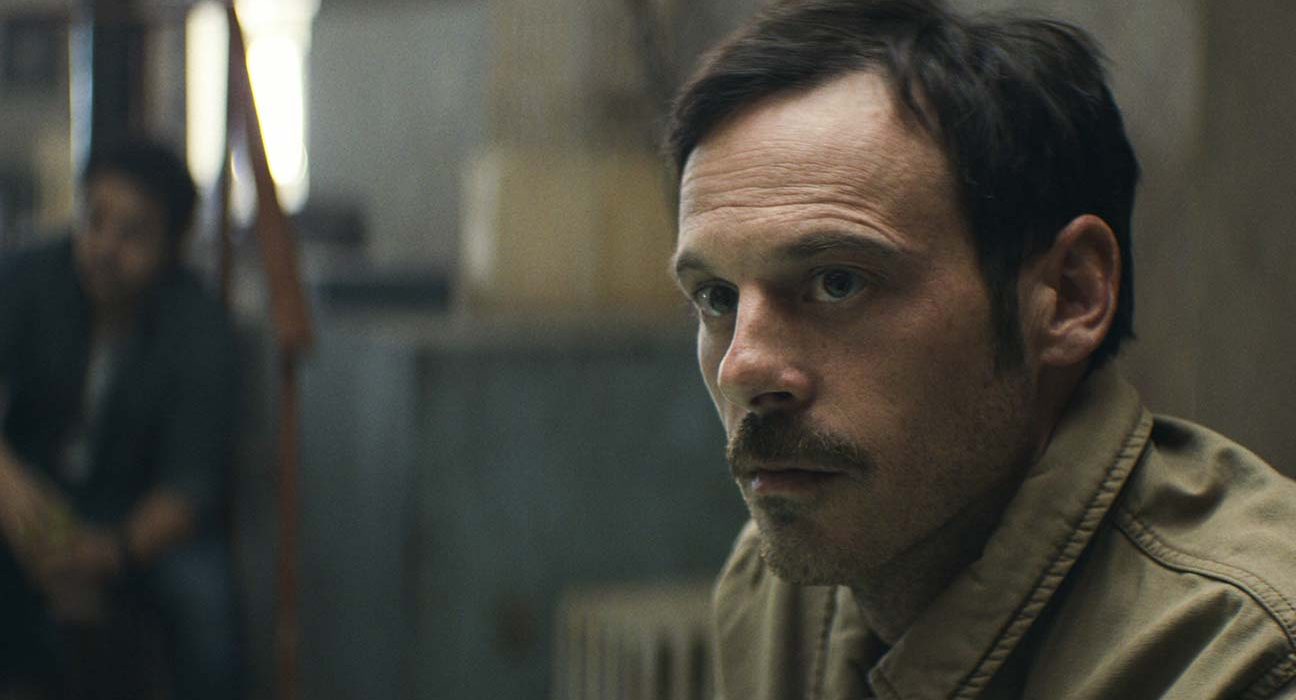 Narcos: Mexico has just aired its third season on Netflix, and fans are clamoring for more. The question that is thriving all over the internet is; Will Narcos: Mexico Season 4 happen? After two decades of storytelling, the crime drama series showrunner has decided to close the door of the infamous drug kingpins world. However, it’s hard to believe that Narcos is ending. Speaking of which, the showrunner has shared their perspective on the Narcos: Mexico Season 4. Let’s hop into further details.

Netflix’s hit franchise debuted back in 2018 and served as the Narcos spinoff continuing from where the series left it. The series explores the beginning of the disorganized confederation of marijuana growers and dealers in the 1980s. However, while illegal activities rose, a Drug Enforcement Administration agent Kiki Camarena relocated with his wife and son to Guadalajara. He then assigned a challenging task which he hadn’t imagined.

Show-runner Carlo Bernard told THR that season 3 was an origin story for the modern world and how drug cartels behave in today’s world. For him, it felt right as they knew how to end it. Now when they travel back in memory lane, they know what they did for better and worst. Even now, they have an idea of how things evolved. Yet they have plenty of stories to explore in the upcoming season. But for Bernard, it felt right to stop here. As they delivered the story in keeping the present day in mind. Moreover, it makes sense narratively and thematically. Thus they definitely don’t want to go ahead with the fourth season.

Is It The End Of Narcos Franchise?

Obviously not! Shortly after the third season aired, Netflix ordered another project from the Narcos franchise. It will be a limited series revolving around Griselda Blanco. As for Blanco, she’s the Colombian drug queenpin who had a strong influence on the cocaine traffickers in the 80s. Also, she was the key person in Miami’s drug wars. Moreover, Netflix has already disclosed that Sofia Vergara will play the role of Blanco. However, the streaming giant stressed that it wouldn’t serve as the original series spinoff, despite the showrunners- Newman and Bernard and the rest of the franchise crew members are associated with it.

The two seasons’ narrative explored the time under Félix Gallardo, the drug kingp in and Mexican trafficking world of independent growers and dealers. But, after Gallardo created the plaza system, everything changed. As it ultimately gave rise to the cartels to battle for power while Gallardo was serving his punishment. But in the closing moment of the second run, Gallardo said, “you guys may think I’m a problem”- but he ultimately handled everything in an organized manner- “you will miss me,” he concluded.

Indeed he was right as the third season proved his point leading to cartel war and creating a huge mess. Carlo Bernard, who took the mantle from Eric Newman told The Hollywood Reporter that he used to mock Eric over organized crime. That “one thing is worst than organized crime is a disorganized crime,” and the third season digs deeper into it. But, the final season also explored the past. As it took us back in time in the late 1970s and 1980s, focusing on the emerging cartel bosses. Although the finale explored the late 90s, it portrays today’s globalization and drug war.