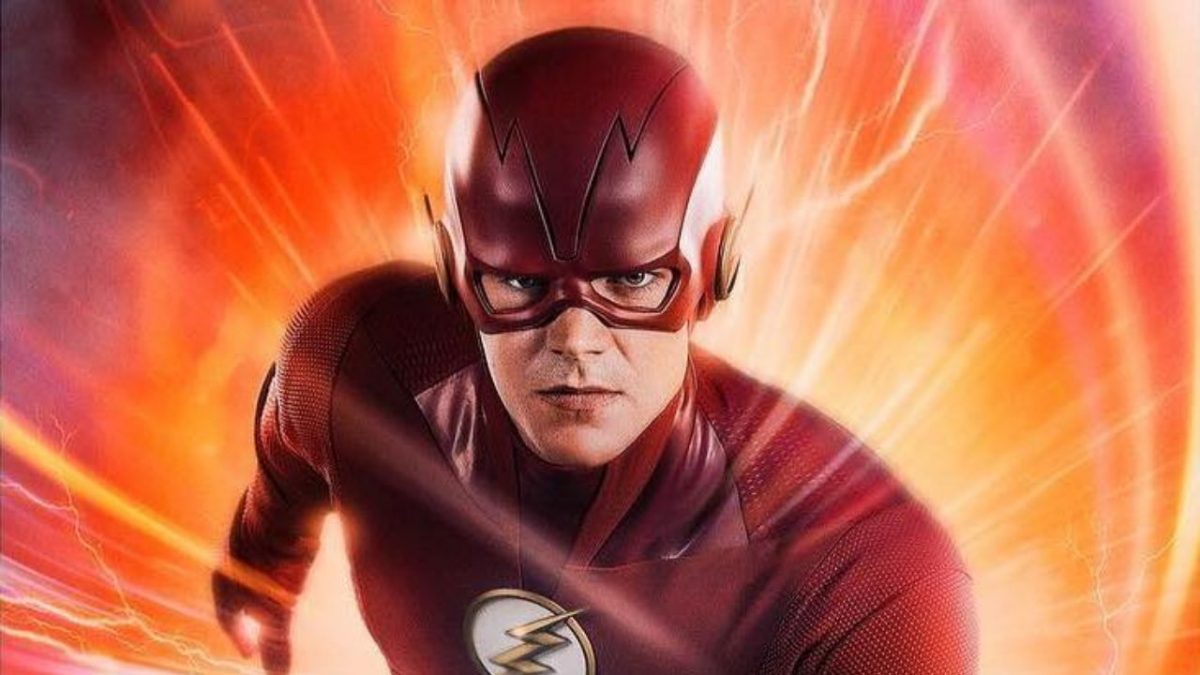 Barry and the Team Flash will be dealing with high stakes in the premiere episode of The Flash Season 8. Humanity’s future is threatened by a powerful alien attack capable of wiping off humanity from the face of the Earth. In these dire times, Flash will have to seek help from other Arrowverse superheroes to take down the aliens and save humanity. Thus, keep reading on to know all the details about The Flash Season 8 Episode 1.

The Flash Season 8 Episode 1 Preview: What Will Happen Next?

The first episode of The Flash Season 8 is titled “Armageddon Part 1.” Earth will be under the threat of destruction by a powerful alien race. To save the planet, Barry, Iris, and Team Flash will have to go beyond the limits in a war to save the world. They will be racing against time and will need to seek assistance from some old allies to save humanity from getting wiped off.

The upcoming season will be picking up some heroes from the Arrowverse and crossover with Team Flash to ward off the evil threatening humanity’s existence. The Flash Season 8 Episode 1 will be the beginning of a five-episode event, “Armageddon.”

In The Flash Season 7 finale, Godsteep demanded organic speed in exchange for stopping the war. However, The Speed Force refused, awakened Bart, and gifted Iris with superspeed. Bart and Iris joined Team Flash to fight Godspped’s clones. Unfortunately, the Speed Force had to fall back after the clones began feeding on its energy. At that moment, Allegra appeared with Chester’s device and took care of the clones.

Further, Barry decided to help Heart restore his lost memories. Against Cecile’s advice, Heart merged with the clones. At that moment, Eobard Thawne suddenly emerged and knocked Heart out. He also tried to kill Barry, but he failed and ran away. After that, Heart was sent to Iron Heights before clearing Barry’s identity from his memories. Moreover, Kramers discovered that Speed Force is a metahuman while seeking help from ger to rescue Joe. At the end of The Flash Season 7, Barry remarried Iris in the presence of their family and friends.

The premiere episode of The Flash Season 8 will air on November 16, 2021. The CW airs each new episode weekly on Tuesdays at 8/7c, with an estimated runtime of 45 minutes. The fifth season will kick off with a five-episode event named “Armageddon.”

When To Watch The First Episode Online?

If you miss the latest episode on The CW, you can also watch it on the network’s official website and The CW app. In addition, season 8

will be available on Fubo TV, DirecTV, Amazon Prime Video, and YouTube TV. So don’t miss the premiere of the eighth season, and stay tuned for more thrilling news.