Avenue 5 Season 2: Star Teases Production Has Begun! Know Who Will Return For Next Season 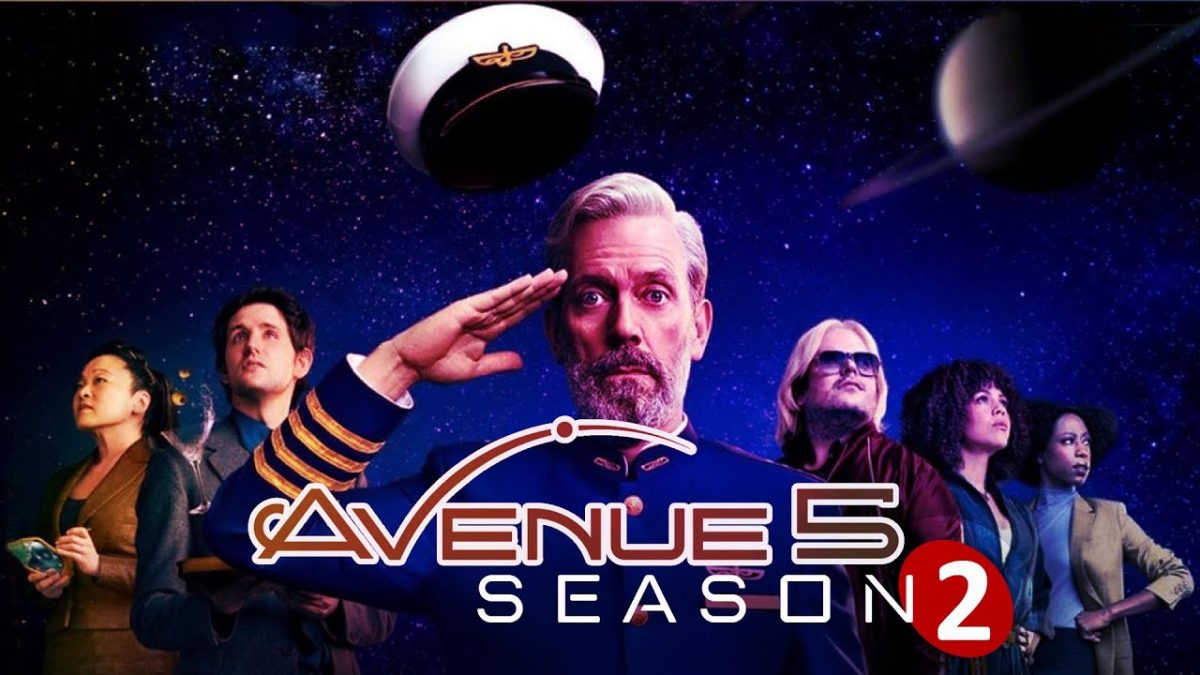 While HBO renewed Avenue 5 Season 2 earlier than expected, the series production faced plenty of setbacks due to the COVID-19 pandemic. However, fans don’t have to fret as we have some good news for Avenue 5’s fans. Recently Amy Gravitt, the executive producer of HBO programming, confirmed that the sophomore run is on the right track. Howbeit nothing is clear at this moment. Yet, the EP ensured that they would soon reward fans for having patience all this year.

Created by Armando Iannucci, the series takes place in the future, mostly in space. It follows the struggle of an interplanetary cruise ship, the Avenue 5’s staff, after the death of the chief engineer. Chief engineer’s death caused the momentary loss of their artificial gravity, as the ship hurled a few degrees off-course. With limited resources, they have to find a way to return to Earth, which is likely to take three years. However, it’s intriguing to see how they will manage to return safely.

Of course, yes! Shortly after the first season landed on the network, HBO renewed Avenue 5 for the second run. Well, the network didn’t take much time to decide its fate after the pilot episode received a favorable rating. In the press release, Amy said that they love every part of Avenue 5 and called the series an inaugural voyage. Further, Amy praised Armando Iannucci’s comic timing and his co-stars for their intelligent and biting comedy. Though the first season gained mixed responses, yet HBO is looking forward to the second run.

Avenue 5 Season 2: When Production Will Begin?

While the series was renewed just after the few episodes dropped on the network, production took longer than expected. But, lately, Amy cited that the creators are on track to return with the second run. Did we tell you that the creator had already mapped the show’s first six episodes last year? Armando told THR that they have finished mapping the first six episodes, which are soon to film. Still, the production halted due to the COVID-19 pandemic.

The creator promised to map the rest of the three episodes this year. As per Armando, the finale will depend on their mood as people were in isolation at that time, so how things would follow up was purely dependent on Armando and the creative team’s mood.

Shortly in August 2021, Armando ensured that they would begin filming the immediate future. Soon, the series star Josh Gad shared a GIF of the first day of filming. “First day of shooting,” Josh captioned, and season 5 is going to be “insane,” which the creator and the company have ever done.

Though the cast list has yet to reveal, we can expect that the first season cast will likely return. Except for Daisy May Cooper’s Sarah, who died in the first season, and ship owner Josh Gad’s Herman Judd. Other cast members who could return are Hugh Laurie as Ryan Clark, Zach Woods as Matt Spencer, and Rebecca Front as Karen Kelly. In addition, Suzy Nakamura as Iris Kimura might return with Lenora Crichlow as BillieMcEvoy. Additionally, Ethan Phillips as Spike Martin and Nikki Amuka-Bird as Rav Mulcair might join as well.

Apart from them, Armando will return to handle the command for the second season as well. He stated that he’s happy to return with the second run to explore Captain Ryan Clark and his crew and passengers’ journey in the next run. Armando further stated that the passenger would go through severe physical and emotional hell in season 2. Well, Armando is infamous for dropping the show in the middle of its run. Thus it’s thrilling to hear that something similar won’t happen with Avenue 5 (at least for now).

Avenue 5 Season 2: What Will Happen Next?

The following season perhaps explores the teamwork as the passenger might work with the crew to find a solution to return to Earth as soon as possible. But, for this, they along with the team have to hear Billie’s order. As for Billie, she’s the only crew member left who knows what she’s talking about. On the other hand, you can expect a story plot revolving around Iris. As she accidentally sent back instead of Judd. But there’s a possibility she safely reached Earth and might seek help there.