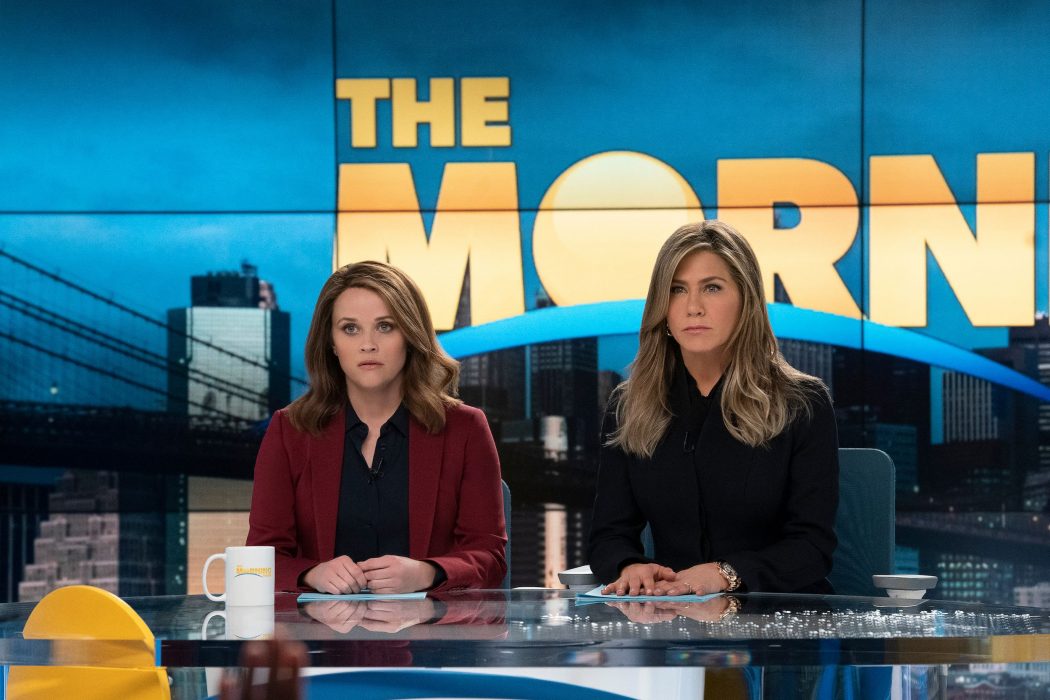 Apple TV+ has just finished broadcasting the second installment, and fans are already looking forward to The Morning Show Season 3. The second season’s ending has left the fans wondering as to what is coming next for our favorite stars. Alex was suffering from COVID-19, while Cory came across shocking footage by Mitch, which could spoil everything he has done.

Moreover, Cory also expressed his feeling for Bradley, but she was too busy tracking down her drug addict brother in the finale. Amid all this, the UBA network is going through a tough time with controversies and the pandemic. So, will the series return for another season? Let’s find out.

Unfortunately, Apple TV+ has not announced the third season yet. However, the response from the audience has been outstanding. Also, the second installment has secured a high rating of 8.3/10 on IMDB. Thus, the third installment is a solid contender to be a part of Apple TV+ plus in the future.

The executive producer and director, Mimi Leder, revealed that she is thankful to the viewers for making season 2 a grand success. Talking about The Morning Show Season 3, Mimi said they have plans for the third installment and waiting for a green light from the network.

What Will The Third Season Be About?

The first season focused on the #MeToo movement, while the second season was focused on the pandemic. Thus, we can hope the third season to revolve around a burning issue that would make it relatable to the viewers. The series will also deal with the cliffhanger left behind at the end of season 2.

Cory will have to find a way to deal with Paola, who has the footage of Mitch’s interview before he died. The interview was about Hannah Shoenfield. Corry sold-out Bradley and Laura’s relationship to save Hannah’s reputation in the last season. With the threat staring at Cory’s face again, it will be thrilling to discover how he responds in The Morning Show Season 3.

Meanwhile, Maggie’s book has strongly hit Alex’s career. She also decided to leave the UBA. However, she made a program with Chip about the pandemic for the UBA+ streaming site. Thus, it remains unclear if Alex will move on with her life or return to the UBA. In addition, public opinion is against her for now. So, she will have to work hard to get the public in her favor after her speech at Mitch’s funeral went viral in the finale.

If the series is greenlit for season 3, the lead cast members, including Jennifer Aniston as Alex Levy, Billy Crudup as Cory Ellison. Reese Witherspoon as Bradley Jackson and Mark Duplass as Chip Black are expected to return. In addition, Nestor Carbonell, Karen Pittman, Juliana Margulies, Greta Lee, Marcia gay harden, and Victoria Tate will also join. Moreover, Ruairi O’Connor, Katie Aselton, Valeria Golino, and Tom Irwin are also hoping to return. However, it is unsure if Steve Carell and Desean Terry will return for The Morning Show Season 3 or not

Apple TV+ has not announced the third season yet. However, there is a high possibility of the renewal coming soon. Thus, we expect The Morning Show Season 3 to premiere in 2023. So stay tuned for more updates.