Home Entertainment Sweet Magnolias Season 2: First look And Synopsis Out! Who Was In The Car At Prom Night? Find Out
Entertainment News TV Shows

Sweet Magnolias Season 2: First look And Synopsis Out! Who Was In The Car At Prom Night? Find Out 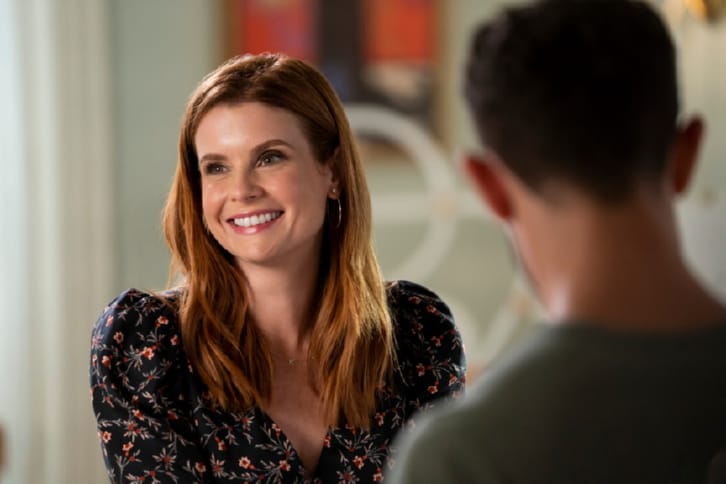 The first season of Sweet Magnolias aired in 2020. The series introduced us to three childhood friends, who are trying to sort their adult life in South Carolina. Fans fell in love with the trio then and there. And they are now waiting for Sweet Magnolias Season 2 to find out what’s next in their lives.

Sweet Magnolias is a romantic comedy-drama series that debuted on Netflix in May 2020. The series is based on Sherryl Woods‘ novel of the same name. The show revolves around a group of three best friends who call themselves Sweet Magnolias as they navigate through adulthood. These three friends are Maddie Townsend, Dana Sue Sullivan, and Helen Decatur. The show progresses as they go through an emotional journey while dealing with conflicts and friendships.

Created by Sheryl J. Anderson for Netflix, the show is a warm and sweet story of friendship and life. The critical response towards the series has been mixed. On the other hand, the audience has fallen in love with the show and its characters. The comforting and light tone of the series has made it the audience’s guilty pleasure.

The streaming platform has also shared the official synopsis for the upcoming season on the show. According to that,

“As Season 2 opens, Maddie, Helen, and Dana Sue learn who is in the car. But that’s just the first of many wonders that come out of Prom Night surprises that reshape relationships all over town. Friendships will flounder. Old loves will end and new loves wil start. Long-hidden secrets might disrupt jobs, alter lives, and shift the balance of power in Serenity. Everyone is affected. But in laughter and in loss, the Sweet Magnolias persist to fight for what is right for themselves and their loved ones ,even when those efforts come with a high price tag. Will they find there are some problems that not even Margarita Night can solve? Come pour it out and find out.”

Also, read Sweet Magnolias Season 2: Sneak Peek To Who Was In The Car? What If It’s Annie? Know Release Date