Fauda Season 4: Trailer Is Here! Find Out What’s Next For Doron? 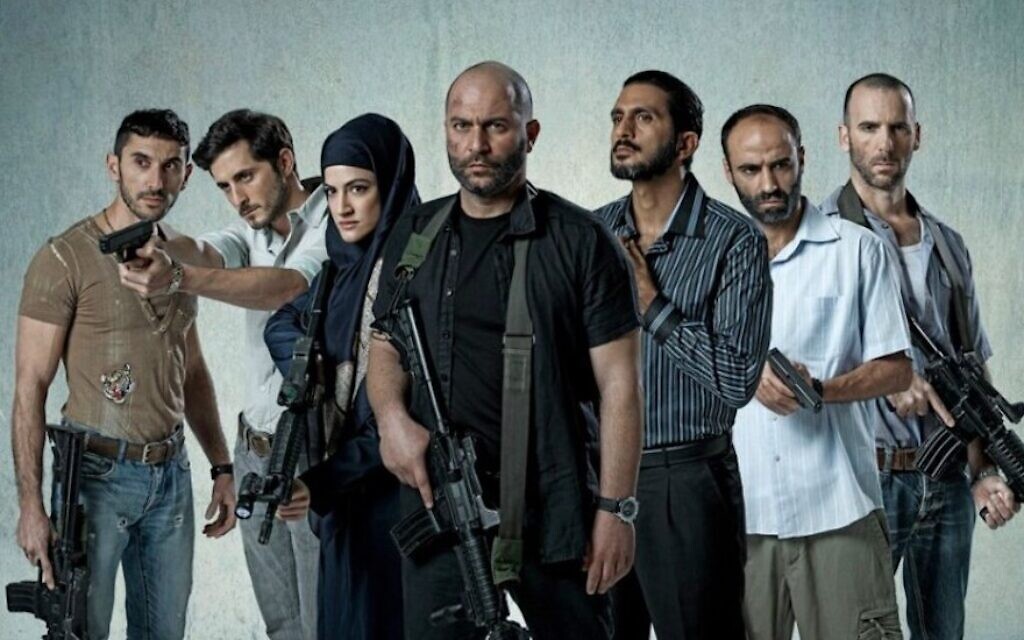 When the hit Israeli spy thriller drama series Fauda landed on Netflix, it became one of the most popular non-English drama series on the streaming platform. And after having a praiseworthy run of three seasons, fans are now eagerly waiting for the Fauda Season 4. But don’t worry, it is not far from the fans as we recently got a trailer for Fauda Season 4. Let us check that out-

Fauda is Israeli espionage and political thriller series that debuted on Israeli network Yes Oh in 2016. The show revolves around Doron, a member of the defense forces from Israel. Doron gets involved in the political conflicts in the middle east region, and that leads his journey to the future runs of Fauda. The action thriller series has received positive acclaim and love worldwide after it was released on Netflix. So while you wait for Fauda Season 4, here is what we know about it so far.

Recently, the creators have shared the trailer for the upcoming season of Fauda. And the trailer gives viewers a first glimpse at the new characters and situations in season 4. The teaser promised a massive setup for the next season since the show appeared to have gone global this time. It is also expected to include more action-packed missions than the previous three seasons. In addition, season four will feature a total of ten episodes.

What To Expect From Fauda Season 4?

In season 3, Doron and his squad traveled to Gaza, where Doron assumed the guise of Abu Fadi, a boxing teacher. He took on the task of teaching an amateur boxer named Bashar Hamdan, only to defeat a Hamas terrorist named Abu Fauzi. Unfortunately, the unit suffered multiple setbacks throughout the season. And the loss of one of their own, Avihai. Bashar was apprehended by the police in the finale, but not before killing Yaara to teach Doron a lesson for betraying his trust.

Now, Fauda Season 4 might be about the fallout from the third season’s conclusion. Doron, distraught and exhausted, would ruminate over his rash judgments that resulted in the death of the team’s most ferocious member, Avihai. Fans can also anticipate the unit to pay tribute to Avihai’s memory. As Doron is burning from within, he can seek retribution for Avihai and Yaara’s death, culminating in a lot of havoc. As a result, he could either stay in Gaza or train for future missions in the West Bank.

When Will Fauda Season 4 Release?

The entire third season of Fauda dropped on Netflix on April 16, 2020. And given the immense popularity of the series, the creators have renewed Fauda for a fourth season. Although the trailer is out for the season, we still do not have an official release date. However, fans can expect Fauda Season 4 to come out in mid to late 2022.