The Curse Of Oak Island Season 9 Episode 15: Some Scientific Evidence Supports The Nights Templar Theory While The Crew Discovers Relics! 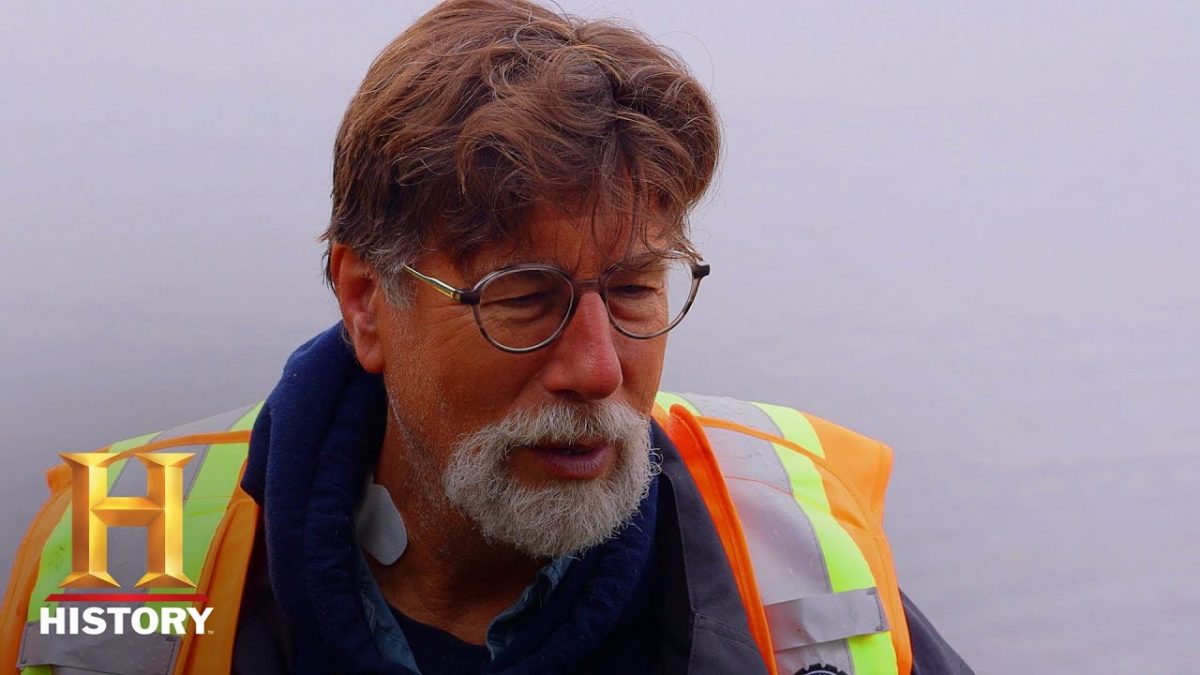 It seems like the massive digging around the money pit area will bear some fruitful results in The Curse Of Oak Island Season 9 Episode 15. Further, the team will get some evidence supporting the Knights Templar theory in the upcoming episode. Also, they will uncover some precious artifacts as a result of the digging.

The Lagina Brothers will further discuss the possibility of getting access to the Swamp Area from the Nova Scotian government. So, continue reading ahead to learn all you need to know about episode 15.

The Curse Of Oak Island Season 9 Episode 15 Preview: What Will Happen?

The fifteenth episode of The Curse Of Oak Island Season 9 is titled “Eyes and Boot in the Ground.” The Lagina brothers will be stunned when modern scientific evidence supports the theory that the Knights Templar played a crucial role in Oak island’s mysteries. Moreover, the massive dig around the Money Pit area will reveal some surprising relics and artifacts in the next episode.

In the previous episode, the Laginas welcomed Premier Tim Huston, a top politician from Nova Scotia, on oak island. Billy Gerhardt showed his political networking skills to bring a political influencer to help with their cause. Marty and Rick took the opportunity to show Tim what they had achieved on the island and their plans for the future.

They also expressed how Nova Scotia’s Department of Community, Culture, and heritage limited the team’s access to the swamp area after finding First Nation pottery. They also explained the importance of their work on the island and how various government organizations interferences had affected their work. Tim assured the brothers that he would find a way to discuss a way forward regarding the impasse at the Swamp area.

Elsewhere, the crew began drilling with the giant oscillator after weeks of preparation. They began digging around the Money Pit area. The brothers gave some emotional speeches to inspire the team and inform them about the good work they have been doing. They named the first 10-foot caisson TF1.

The crew also used the new grab hammer capable of pulling up 11,000 lbs of earth per scoop. The team did not find anything in the last episode. However, there is a bright possibility that something resourceful is coming their way in The Curse Of Oak Island Season 9 Episode 15.

History TV will air The Curse Of Oak Island Season 9 Episode 15 on February 15, 2022. The network broadcasts a new episode weekly on Tuesdays at 9:00 p.m. ET. And, each episode of the current season will have 45 minutes of estimated runtime.

If you miss History TV’s broadcast, you can stream the latest episode on the network’s official website. In addition, the ninth season is available to stream on Fubo TV, Sling TV, Philo TV, and DirecTV. So, don’t miss out on the thirteenth episode, and keep returning for more exciting episode previews only on TechRadar247.com.