The Kominsky Method Season 4: Is It Happening? Will Michael Douglas Return? 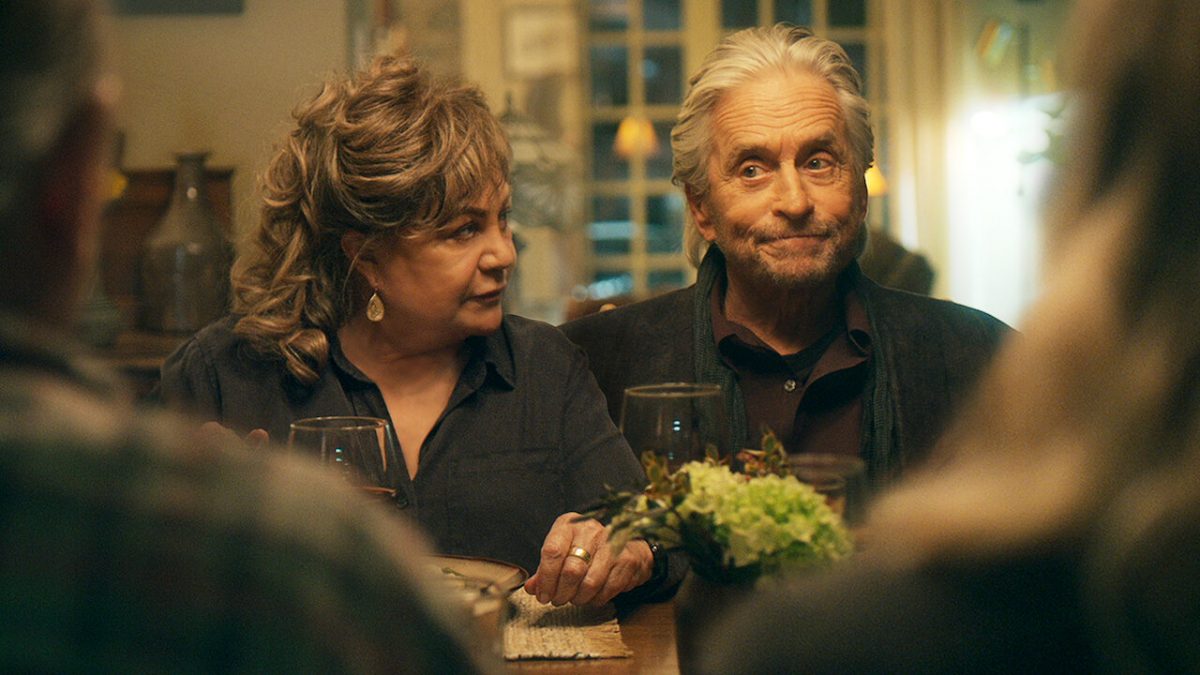 Emmy-nominated sitcom The Kominsky Method won many hearts with its three-season journey. But unfortunately, we have some bad news regarding The Kominsky Method Season 4. Well, fans have been curious to learn more about the acting coach Sandy Kominsky and how his coping mechanism works in the fourth run. But sadly, it won’t happen at all. But what is the reason? Let us discuss that below-

Created by Chuck Lorre, The Kominsky Method revolves around Sandy Kominsky. Sandy is a fictional former actor, and after a brief success, he’s now working as a Hollywood acting coach. He, along with Norman Newlander, run the classes. But sadly, in the third season, Norman died, and the final season appeared as the eye-opening season for Sandy, too, as he takes big and bold moves by the end of the season. Despite being the most popular show, the network decided to call it off. Here is everything you need to know.

The Kominsky Method Season 4: Is It Renewed?

Unfortunately, not! Well, the time when Netflix renewed The Kominsky Method for the third season, it also revealed that the third season would act as the final season of the show. This means there won’t be a fourth season at all. Speaking of its ratings, The Kominsky Method did well and was one of the most-watched shows on the streaming platform. It received 80% positive response and 68 out of 100 on Metacritic.

Further, back in 2018, the series won American Film Institute Awards. Following the year, it won two Golden Globe Awards and was nominated for the Primetime Emmy Award the same year. Further, some critics called the show “full of humor and heart.” Even it gained a favorable rating. Despite this, the streamer decided not to continue with The Kominsky Method Season 4.

The cancelation news arrived during the renewal of the third season. Thus, it looks like it was a mutual decision to wrap up the show. Further, the cancelation of The Kominsky Method Season 4 has nothing to do with the ratings the series received. As for season 3 ratings, it received 100% positive responses on Rotten Tomatoes and 8.2 on IMDb. Thus rating isn’t the reason for the series cancelation. However, many think that it could be due to the COVID-pandemic.

Perhaps the star cast was elderly, so it might create a great risk for them to continue working during the pandemic time. Further, COVID was at its peak during the third season renewal. Thus, it could be possible that the pandemic affected the show and led to its cancelation of the show. Further, the series star Alan Arkin decided not to return to the third as he wanted a little break from acting. This leads to his character’s death in the final season.

The Kominsky Method Season 4: What Will Happen If It Renews?

In the last season, Kominsky learns to navigate his life without his beloved friend and partner Norman. Well, the character died at the very beginning of the third season. So, it left Kominshky all alone to run the classes and pursue his dream. Meanwhile, his relationship with his former wife Roz Volander strengthened in the third run. Thus, if the show returned for the next run, then it would continue exploring the challenges Kominsky faced in his personal and professional life.