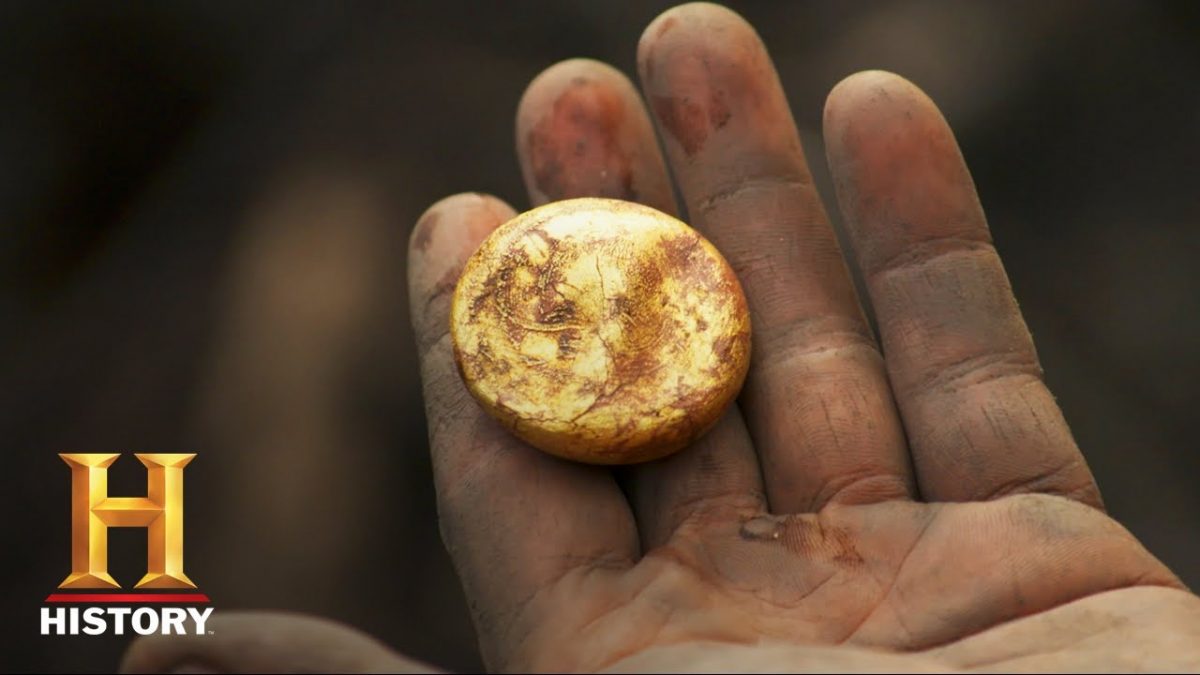 It seems like the Lagina Brothers are bound to make some incredible discoveries in The Curse Of Oak Island Season 9 Episode 16. Rick will work around the Swamp Area to find something interesting. Meanwhile, Marty and the crew will continue to find the treasured vault around the Money Pit area in the upcoming episode. Hence, continue reading ahead to learn all the necessary details about episode 16.

The Curse Of Oak Island Season 9 Episode 16 Precap: What Will Happen Next?

The sixteenth episode of The Curse Of Oak Island Season 9 is titled “Gold Diggers.” Rick, Marty is inching towards making an incredible discovery around the Swamp Area. Moreover, Marty and the crew will continue digging around the Money Pit Area using the giant excavator. They aim to find the fabled treasure vault by following the path forged by the former US President, Franklin D. Roosevelt.

The crew resumed digging a ten-foot-wide steel cage shaft using heavy machinery around the money pit area in the previous episode. However, several restrictions related to environmental digging caused some delays in the plan. But Marty was optimistic about reaching their goal using the ROC equipment.

Moreover, the team discovered an artifact during the digging. Marty bagged the artifact and took it to Dr. Chris for analysis using the laser ablation method. Chris is a professor of Earth Sciences and has expertise in historical findings. The same method was used to confirm the authenticity of the Cross of the Knight’s Templar several seasons ago. The metal artifact turned out to be authentic with European origin in The Curse Of Oak Island Season 9 Episode 15.

The crew found a clubbed nail and old metal artifacts during the cage shaft digging. Rick and the team examined the debris from the diggings. The operator informed the Laginas that the excavator ran into an unretrievable object. Hence, they were unsure about going deeper.

They decided to continue the digging as the excavator went straight through the object. They found a giant boulder that might have been used for mining purposes in the past. Around 80 feet, the crew discovered wood compatible with beams and a boot. With this, they felt optimistic about being on the right path in The Curse Of Oak Island Season 9 Episode 15.

History TV will air The Curse Of Oak Island Season 9 Episode 16 on March 1, 2022. The network broadcasts a new episode weekly on Tuesdays at 9:00 p.m. ET. And each episode of the current season will have 45 minutes of estimated runtime.

If you miss History TV’s broadcast, you can stream the upcoming episode on the network’s official website. Moreover, the ninth season is available to stream on Fubo TV, Sling TV, DirecTV, and Philo TV. So, don’t miss out on the sixteenth episode and keep coming back for more thrilling episode previews only on TechRadar247.com.