Shaq Life Season 3: Has TNT Renewed The Series? What’s Next For Shaquille O’Neal? Find Out Below 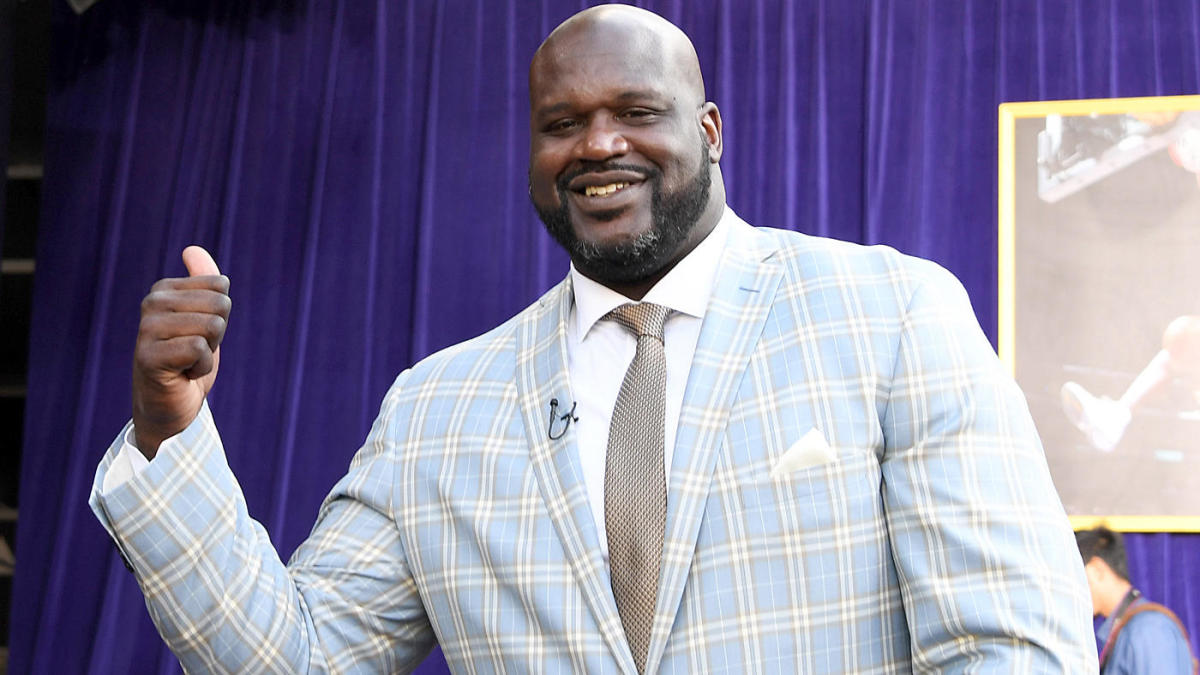 Shaquille O’Neal is among the most popular and iconic American Basketball legends of all time. Over the course of his 19-year long career, he has achieved almost everything. However, the life of Shaquille O’Neal has been more than those stunning Dunks and breaking backboards. TNT’s Shaq Life offers fans a glimpse into these untouched aspects of his life. After the conclusion of the second season in December 2021, fans are wondering when the series will return with Shaq Life Season 3. Let us find that out below-

What To Expect From Shaq Life Season 3?

The second season of Shaq Life followed the life of the basketball legend and the challenges he dealt with, notable the tragic demise of his younger sister and his buddy Kobe Bryant. Throughout his life, Shaq tried to be the best in whatever he did, whether it be his personal life or his professional life. The second season features Shaq’s philanthropic side and the contributions he made to society. This includes standing up to the police brutality against people of color.

When the series returns with Shaq Life Season 3, it will chronicle more untold stories from Shaquille O’Neal’s life-giving fans an insight into his life and personality. The third season may also highlight him taking new challenges and hobbies and making new milestones. In addition, there will be a lot more to see about the life of Big Shamrock.

The second season of Shaq Life premiered on TNT on December 2, 2021, with the season finale airing on December 23, 2021. And as far as Shaq Life Season 3 is concerned, the renewal of the series has not been officially announced yet. However, given how popular Shaq is in the United States, we do not have any doubt that his fans will certainly be interested in seeing more about his life. So, we expect the show to get renewed soon for a third season. But not to forget, this is just speculation, and we can not be certain till the network officially announces its renewal.

The cast of TNT’s Shaq Life features the basketball legend, Shaquille O’Neal. Meanwhile, Samuel L. Jackson has been the narrator of the series for the first two seasons. In addition, the series also features Shaq’s son Myles O’Neal. And many of Shaq’s celebrity friends also appears in the series.

So, when the series returns for Shaq Life Season 3, one person we can be sure of returning is the man himself, Shaquille O’Neal. Furthermore, Samuel Jackson might also return to resume his duties as the narrator of the series. We also expect Shaq’s family members to appear in the third season. Meanwhile, there might be more of his famous friends in the next season.

Shaq In The Boys?

Shaq attended The Boys’ New York Comic-Con presentation to ask the group a question and propose his own original character for season 3. The hit Amazon Prime program panel took place on Thursday afternoon, just hours before the season 2 finale premiered. The panel discussed everything from Homelander’s milk fetish to the famed Love Sausage sequence, as well as producer Eric Kripke’s announcement that season 3 scripts are already in the works.

Shaq’s desire to appear in season 3 isn’t too far-fetched. Anyway, given how much The Boys enjoys playing with celebrities. As a result, it’s easy to see him making an appearance in the show as himself, although with a secret superhero alter-ego. Hopefully, Kripke and the rest of the crew will embrace the concept and make it a reality.

Also Read A’Ja Wilson’s Net Worth: How Rich Is The WNBA Star?