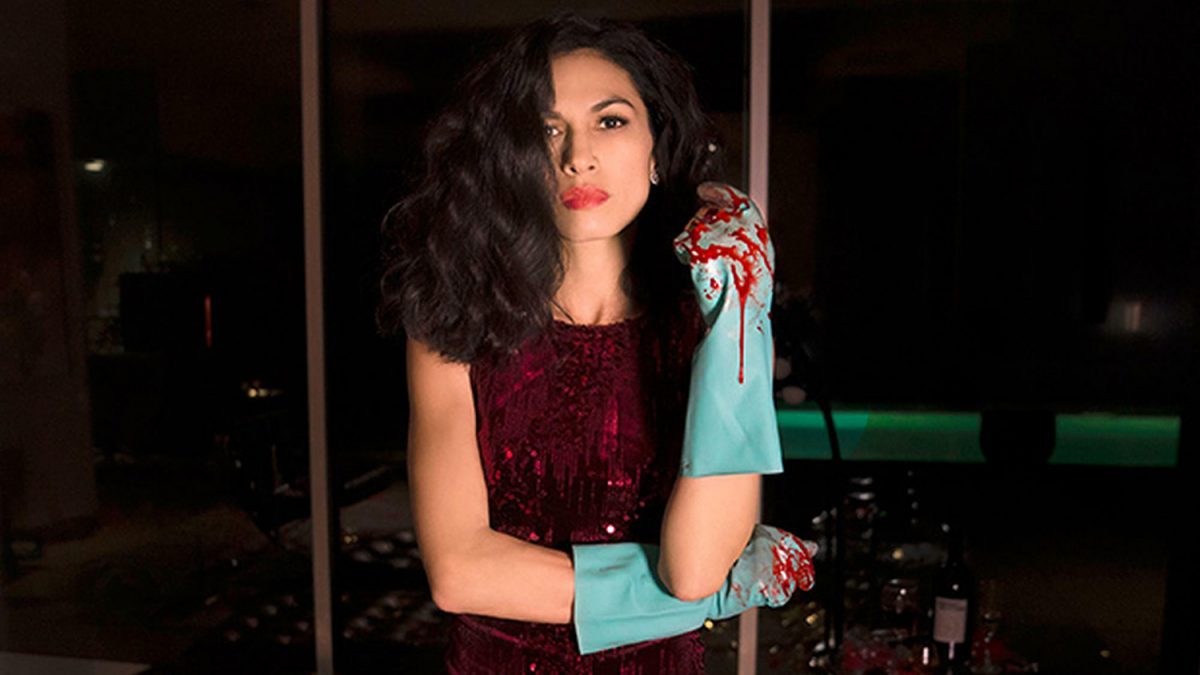 The Cleaning Lady wrapped up its larger-than-life first season on March 14. And the finale left fans wondering whether The Cleaning Lady Season 2 will return. Well, after the first season ended on a cliffhanger note, the fans have been curious to see what happens to Elodie Yung’s character. The show premise has won many hearts. Even it gained a positive response that let many wonders perhaps there is hope at the end of the tunnel.

Based on Argentinian series named La Chica Que Limpia, The Cleaning Lady was developed by Miranda Kwok. The show follows the life of Thony De La Rosa, a former Cambodian-Filipino medical doctor. She is currently living and working in Las Vegas. The main reason to stay there is her five-year-old son named Luca. He has a rare disorder that needs cutting-edge bone marrow treatment, which is only available in Las Vegas.

The Cleaning Lady Season 2: Is It Renewed?

Unfortunately, Fox hasn’t yet made an official announcement for the renewal of The Cleaning Lady Season 2. However, the cliffhanger ending left many wondering that perhaps the show will return for the next run. The freshman series maintained high ratings throughout its ten-episode season. Further, The Futon Critic revealed that the show had marked Fox’s highest-rated debut show in two years. The show gained a 0.5 rating and a total of 3.6 million in Live+ same-day ratings.

The ratings were the highest on Fox since 911: Lone Star’s rating back in 2020. Further, a few of the show’s episodes have topped the premiere episode ratings, and it appeared fairly a big deal considering the amount of viewership it received. The finale has the highest viewership compared to the pilot episode. That itself suggests that Fox would return with the second season.

Melissa added they are glad to see the viewership as people normally don’t watch shows much on the night. Despite this, it gained a high viewership. Further, Melissa stated that right before the pandemic, The Cleaning Lady is the first show that the network had picked it up. In fact, it supported them throughout the season, which hints that Fox would return with The Cleaning Lady Season 2.

The Cleaning Lady Season 2: What Will Happen If It Returns?

In the closing moment, Thony De La Rosa finally got her son the medical care which he needed. However, the problems piled up more when the FBI released her from prison and asked her to help them take the Barsamian crime syndicate down. Thony didn’t want to leave Arman, and she also didn’t want to leave her son behind. So both mapped a plan to control the syndicate’s funds.

Meanwhile, the cops arrested both Arman and Hayak. Hayak told Arman that he could help him to escape from prison. Elsewhere, Thony came up with a plan to open a business with Fiona to launder Arman’s money. At first, she wanted to open a medical practice for undocumented immigrants to help them. However, she perhaps entangles in some crime business.

EP Hints What Will Happen Next

Though Fox has yet to announce the decision, the series EP Kwok and Carter suggest what will happen next. The cops released Thony from prison in the finale. So now, it is yet to see how she will get back to her son, Luca. Carter said it would be interesting to see how she will come up with a plan. However, they have some exciting things pile up for Thony. It would be related to the FBI or the criminal world.