Charmed Season 4 Episode 7: Delayed! Harry Travels Back Into Magical Realm In Search Of A Deadly Clue 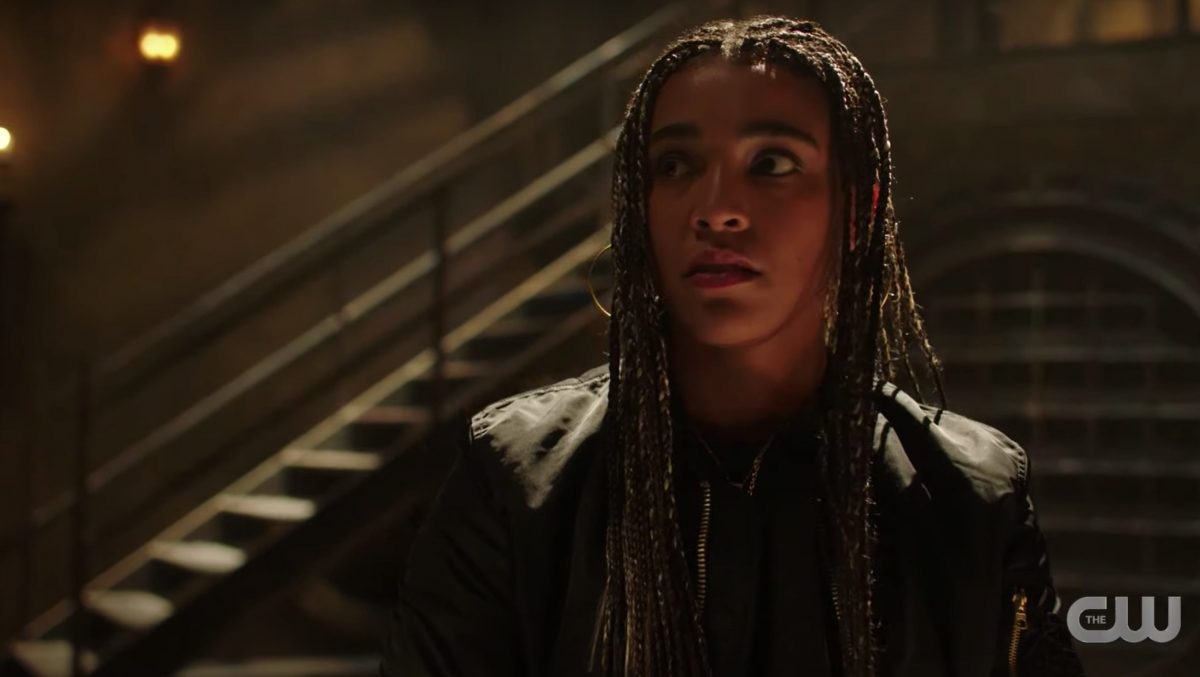 Sadly, we have not-so-good news for you. Charmed Season 4 Episode 7 won’t return this week. The series is currently on halt and will return after a while. However, it won’t stop cruel enemies from making Mel, Maggie, and Kaela’s lives miserable. Now they will deal with another set of problems created by Tallyman. It looks like Tallyman won’t stop and will continue to mess with the witches. Keep reading to know more.

Charmed Season 4 Episode 7 Preview: What Will Happen Next?

Charmed Season 4 Episode 7, titled “Cats And Camels And Elephants, Oh My…” is directed by Jem Garrad, while Jeffrey Lieber and Christina Pina wrote it. Mel, Maggie, and Kaela still deal with the aftermath of the last episode. They have to stay in all four to deal with the new threat. Tallyman won’t leave them to stay peacefully and will continue interrupting their lives. However, the threat is currently unknown.

Meanwhile, Maggie and Harry will join forces to chase a deadly clue. Harry reveals that he’s the one who can easily travel back in time, present, and future. He can even walk back and forth in the world of the dead. So he appears as the perfect candidate to find Mace. She is responsible for all the misdeeds happening in the magical realm. Can Harry and Magie stop her? On the flip side, Mel seeks Jordan’s help, and someone from Kaela’s past will pay a visit to her in Charmed Season 4 Episode 7.

The previous episode, titled “The Tallyman Cometh,” was directed by Keesha Sharp while Sidney Quashie wrote it. Maggie lost her organizati on at Kappa after revealing the truth in front of Lucy. Now the college war continues between these two characters. However, Lucy was threatened by a ghost that left Maggie to put her pride aside and find a solution to help Lucy. Kappa Spirit nudges Maggie to stay noble and don’t overthink her popularity. Although Lucy wouldn’t serve forgiveness, she had to stay with her friend and support them after losing her trust in the Kappa spirit.

The ghost in the Kappa house was actually the balance between Maggie and Lucy, and Maggie soon realized it. Meanwhile, Macy regrets rejecting Galvin. She also appeared worried about his demon girlfriend, who left a mark on his back. It appeared Kappa’s spirit was playing with everyone. But things turned drastic as Harry couldn’t able to see the marks. However, the main thing appeared when Harry decided to stay while the witches dealt with the Harbinger alone.

Unfortunately, Charmed Season 4 Episode 7, titled “Cats And Camels And Elephants, Oh My…” won’t return this week. It will air next Friday, April 29, 2022, at 8/7c on The CW. The all-new episodes will start rolling out every Friday night after April 29. You can also stream it on The CW’s official episode and the CW app. Further, the series fans can also binge-watch the show on Vudu the following day. Stay tuned. TechRadar247 will keep you updated.