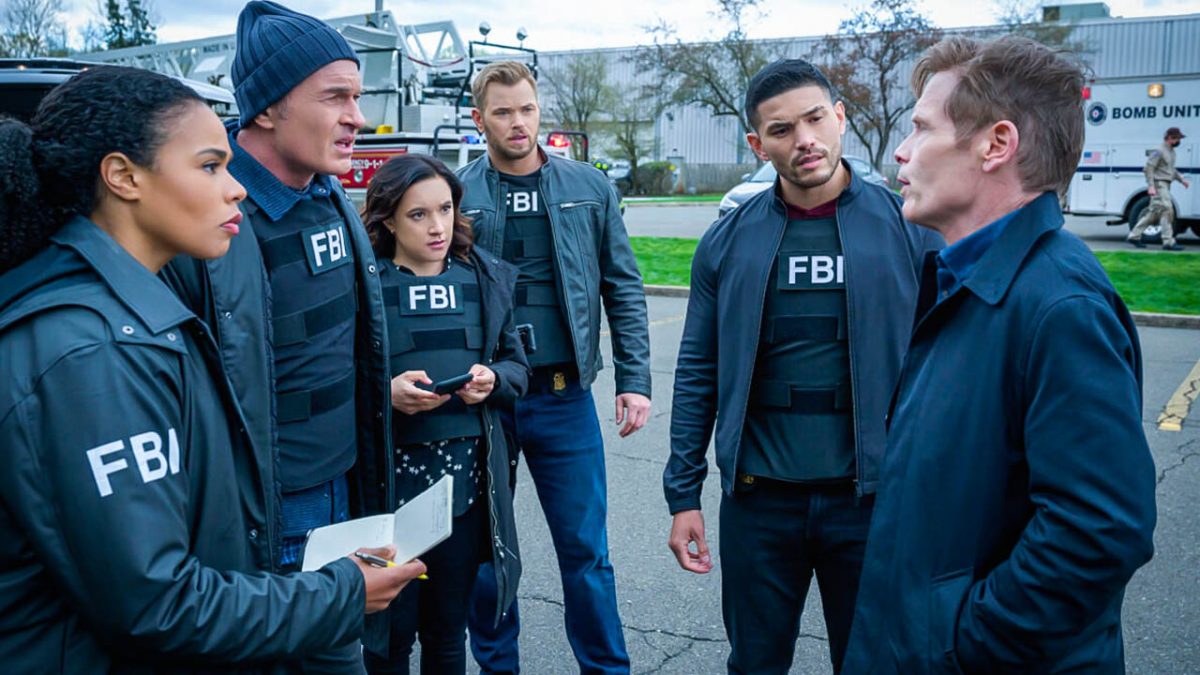 In the previous episode of FBI Most Wanted Season 3, the team was eventually successful in stopping the killer duo of Farzad and Joe before they could execute their drone attack at the MIT event. Now, it looks like things might be even tougher in the FBI Most Wanted Season 3 Episode 19, as they go up against someone with law enforcement experience.

What To Expect From FBI Most Wanted Season 3 Episode 19?

The upcoming nineteenth episode of FBO Most Wanted Season 3 is titled “Whack Job.” The script of the episode is penned down by writers Richard Sweren and Ryan Causey. As per the information we have, the next episode will require the teams of FBI agents chasing a killer, who has formerly been in the police force, after the killing of a man in witness protection. On the other hand, the episode will also delve into the personal journey of Remy, who will learn a shocking truth from his mother.

Here is the official synopsis of FBI Most Wanted Season 3 Episode 19, “The team goes after the killer of a man in witness protection but finds there’s more to the case than meets the eye; Remy is challenged by what he discovers when he reconnects with his mother.”

The eighteenth episode of the FBI: Most Wanted Season 3 was titled “Reaper.” At the start of the episode, we saw the brutal murder of the Washington Tribunal journalist Art Weller. He was killed in a motel room by the man he was meeting with. Weller has been working on a story about the corruption racket in the police department. Therefore, considering the sensitivity of the cast, it was assigned to Remy and his team.

Kristin found out through Weller’s wife that Weller and his best friend Chris had recently gotten into a fight. Remy went to see him, but a sniper shot him in the head in front of them. They eventually raced inside the building where the sniper had fired the shot and attempted to apprehend him. However, he was able to seize a car and flee with the driver. He was the same individual that assassinated Weller. But they didn’t realize it at the time.

Furthermore, the team realized that an event at MIT about the scientific accomplishment of Afghani girls might be next on the target of Farzad and Joe. The duo planned to kill everyone there, by modifying a drone and fixing an automatic machine gun to it. However, by the end of the episode, Ortiz and Kristin successfully took down Joe, who was operating the drone. Meanwhile, Farzad was killed by Remy and Hana, and they also shot down the drone.

FBI Most Wanted Season 3 Episode 19 Release Date And Where To Watch?

Fans’ week-long wait for the FBI Most Wanted Season 3 Episode 19 is about to come to an end. The next episode in the fourth season, titled “Whack Job,” is set to release on Tuesday, April 26. Fans wanting to watch the episode can catch the broadcast at 9 Pm on the CBS network. But don’t worry if you miss the television broadcast, as the new episodes will also be available online on Paramount+ and Amazon Prime Video.