Home Entertainment Call My Agent Season 5: Will It Ever Happen? What To Expect From The Upcoming Season?
Entertainment News TV Shows

Call My Agent Season 5: Will It Ever Happen? What To Expect From The Upcoming Season? 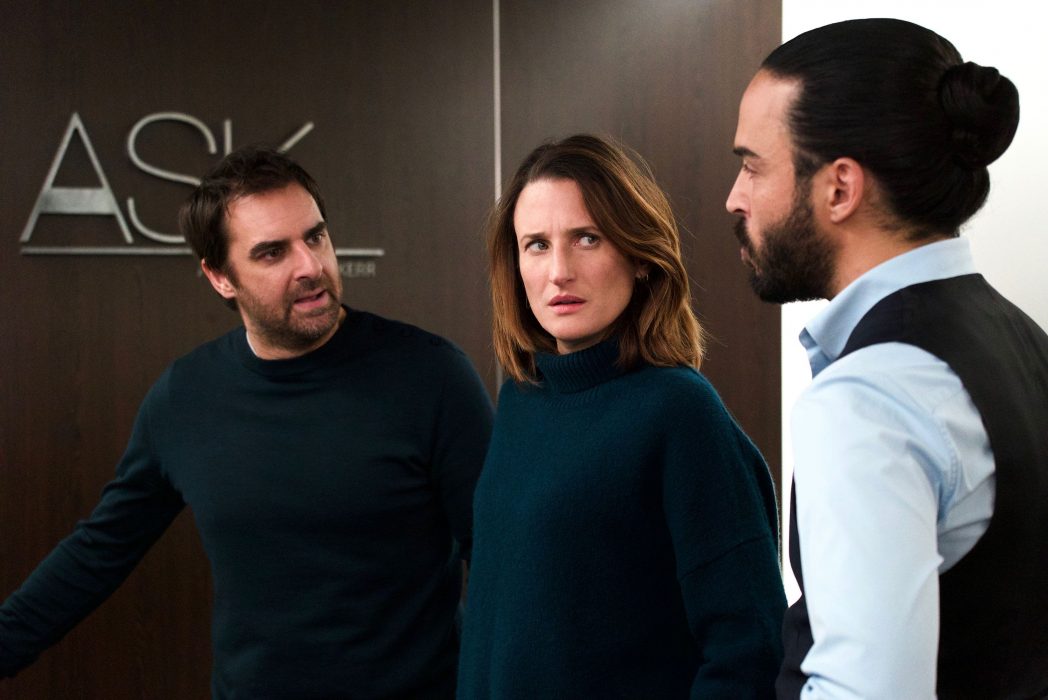 The fourth season of the french comedy-drama series Call My Agent premiered on Netflix in January 2021. It has been about a year since the release of the fourth season now. And fans are wondering when they will get to see Call My Agent Season 5. Call My Agent, originally titled Dix pour cent, is French comedy-drama series that debuted in 2015. The series revolves around a group of film stars agents working in the Samuel Kerr Agency while they try to manage their personal and professional lives.

Call My Agent Season 5: What Will Happen?

The upcoming movie will continue the story after the events of the fourth season. It is likely to focus on the character of Andrea Martel. Dominique Besnehard also revealed his desire to shoot some part of the movie in New York City. He stated, “For the moment we are going to do a [ film], that we are starting to write and which, I hope, will take place in New York. Because all American actors, unpretentious, want to be there.”

Viewers will see Andrea, who was previously thinking about moving to New York for better career opportunities. She also wants to take Camille with her to be her assistant. We are not sure about how the film will pick up the characters. But it is very likely that the upcoming movie and the Call My Agent Season 5 will likely concentrate on Camille’s new agency.

Where Is Call My Agent Filmed?

The first season of ‘Call My Agent’ was shot between November 2014 and February 2015. Season 2 was shot from September to December 2016, while seasons 3 and 4 were shot in the fall of 2018 and 2019. The entire series is shot in Paris. The wonderful metropolis of Paris holds the series together, with intermittent glimpses of the iconic Eiffel Tower. The ASK talent agency is allegedly located at 149, street Saint-Honoré, near the Louvre Museum.

In a statement, the producers stated, “With these characters, we feel we’ve told what needed to be told. Rather than do something like ‘The Good Wife’ where we split the team and create an antagonist or enemy, we are happy with what we’re doing. It’s the right time to close the show.” However, fans should not be disappointed as the story will continue in the upcoming Call My Agent movie.

Also Read Special Season 3: Has Netflix Revived The Show? What Will Happen Next?