Magnum P.I. Season 4 Episode 19: Magnum And Higgins Go On A Date In “The Long Sleep” 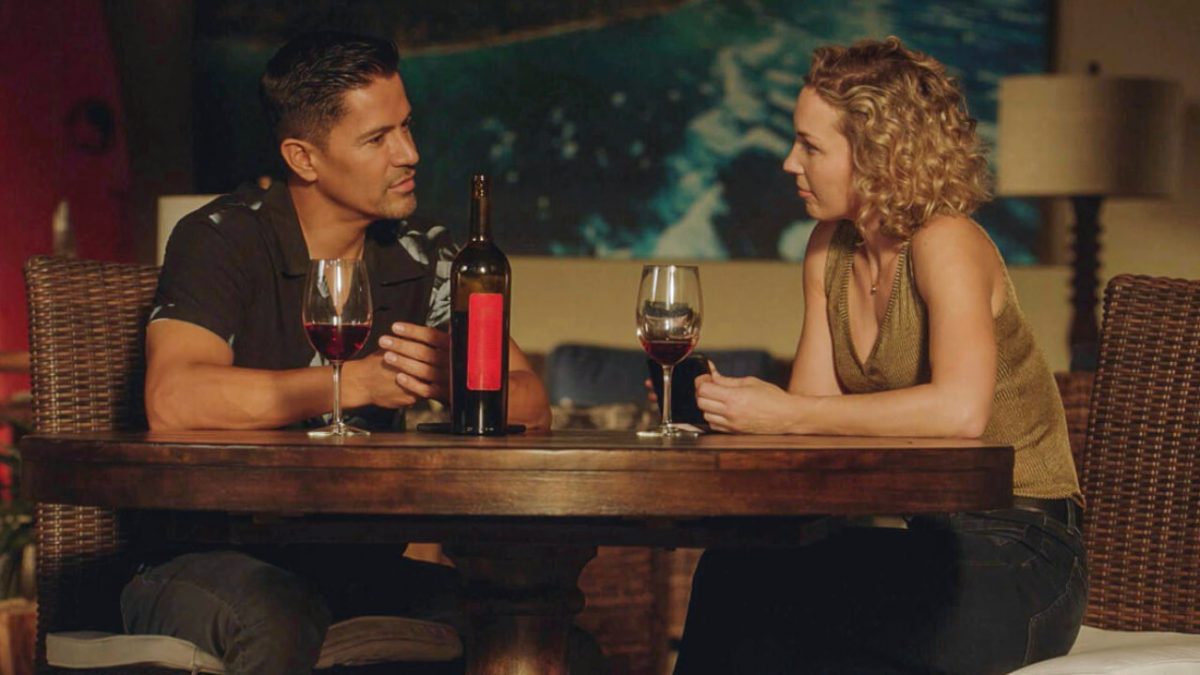 It looks like things will take a weird turn between Magnum and Higgins in Magnum P.I. Season 4 Episode 19. The penultimate episode will focus on their relationship with each other. Although Higgins is currently seeing someone else, it doesn’t mean it will stop Magnum from pursuing her. Meanwhile, a challenging case will lead them to navigate their true feelings for each other. Keep reading to know more.

Magnum P.I. Season 4 Episode 19 Preview: What Will Happen Next?

In Magnum P.I. Season 4 Episode 19, titled “The Long Sleep,” Magnum asks Higgins out when she tries to pick up a bottle of wine. Although it isn’t an official date, Magnum’s facial expression tells a whole different story. However, Higgins is seeing somewhere else, which could create a problem for Magnum. Meanwhile, a person wakes up in the middle of a beach covered with blood. So, he hires Magnum and Higgins to get to the bottom of this case. However, things are quite drastic as the person doesn’t remember what happened that night.

However, Magnum and Higgins won’t take much time to solve this. Apart from this, Cade’s biological grandmother will pay a surprise visit. At the same time, Rick will find himself in a peaceful situation as his love for Suzy deepens when the couple prepares themselves for their first child. While Rick and Suzy prepare to welcome the baby, TC and Cade face some unexpected turns in their relationship.

,” Magnum attended the funeral of his old friend Bob Braddick. His old friend told him to enjoy his life to the fullest, and Magnum wonders about Higgins, who’s seeing a new man. She revealed that they were in a texting stage. Meanwhile, Gordo asked Magnum to visit the station. At first, Magnum thought he was in trouble. But in reality, Gordo just wanted to collect some evidence against Sebastian Nuzo, Magnum’s friend who died years ago. Gordo then revealed a murder case and its connection with Nuzo.

They found buried Bruce Fletcher’s body, who died years ago. However, Magnum lied that he didn’t know about Bruce. But he knows that he helped Nuzo to track down Bruce. Nuzo hired Magnum to find details and whereabouts of Bruce. However, Nuzo said he would deal w ith the matter. But Magnum never knew how things would turn like this. Later, he tried to clear his friend’s name and started investigating on his own. He solved Fletcher’s murder case and saved Nuzo in Magnum P.I. Season 4 Episode 18.