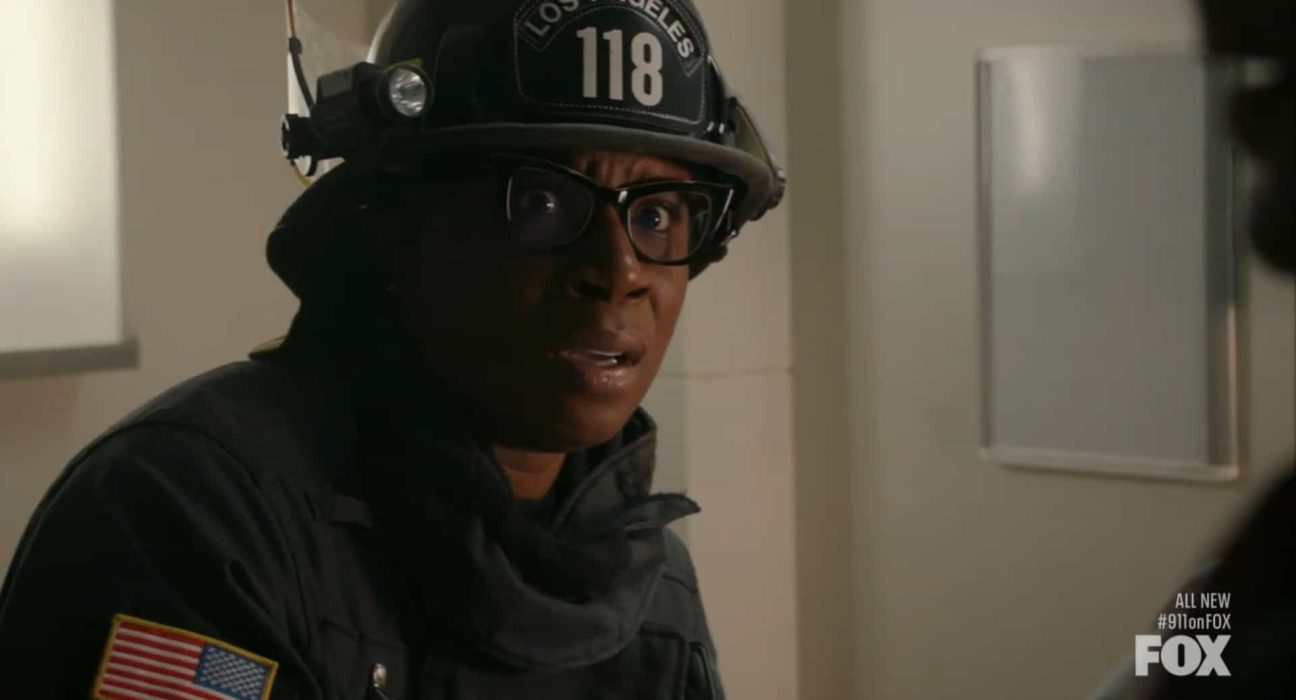 After the last episode, Hen is still in shock that Claudette died. He couldn’t believe his eyes that she couldn’t make it to the hospital. But her injuries weren’t fatal at all. That raises Hen’s suspicion, and in 911 Season 5 Episode 17, he will closely investigate this case. He might also ask a few friends to help to give Claudette justice. But things would be twisted when they do deeper in this case. Will they reveal the truth? Keep reading to know more.

Claudette had survived the fire, but in the closing moment of the previous episode, she was declared dead. But it has raised Hen’s suspicion as he believes that Jonah has something to do with it. In the promo video, Hen tells Chimney about his suspicion related to Claudette’s mysterious death. Hen decides to investigate this case because he thinks Jonah is risking people’s lives. Further in the promo, Jonah is trying to gain popularity and become a local hero. But to achieve this, he is risking innocent people’s life. Meanwhile, Eddie will head to Texas to reconcile with his father in 911 Season 5 Episode 17.

In the previous episode, titled “May Day,” May couldn’t handle her anger and unleashed it on Claudette in front of all the other dispatchers. So, Sue put them in the “quiet room” to work out things together. Albert opened up to Chimney that he had no desire to stay a firefighter. Soon the call center caught fire. Everyone evacuated leaving Claudette and May behind.

Chimney and Albert joined the forces for the first time while Eddie temporarily rejoined the team. When Bobby learned that May and Claudette were still inside the building, he rushed to save them. Claudette started losing hope and murmuring that it was their fate.

Later, May learned that Claudette was afraid of fire and noticed some burn scars on her shoulder. Meanwhile, Eddie and Buck managed to save an electrician, and Bobby arrived in time. They somehow managed to save Claudette and took her off from the building. Unfortunately, Albert lost his control and fell, causing the ceiling to collapse on Bobby and May.

But surprisingly, they survived, and Claudette and May finally reunited in 911 Season 5 Episode 16. Eddie realized that he should stay as a firefighter. Chimney accepted Albert’s decision. But in the end, Claudette died, leaving Hen to suspect Jonah, who was on medical aid duty.

911 Season 5 Episode 17, titled “Hero Complex,” will air on May 9, 2022, at 8/7c only on Fox. The episode mark as the penultimate episode of this season. The finale will air next Monday night on Fox. You can also stream 911 on Fubo TV, Sling TV, and DirecTV. Stay tuned. TechRadar247 will keep you updated.