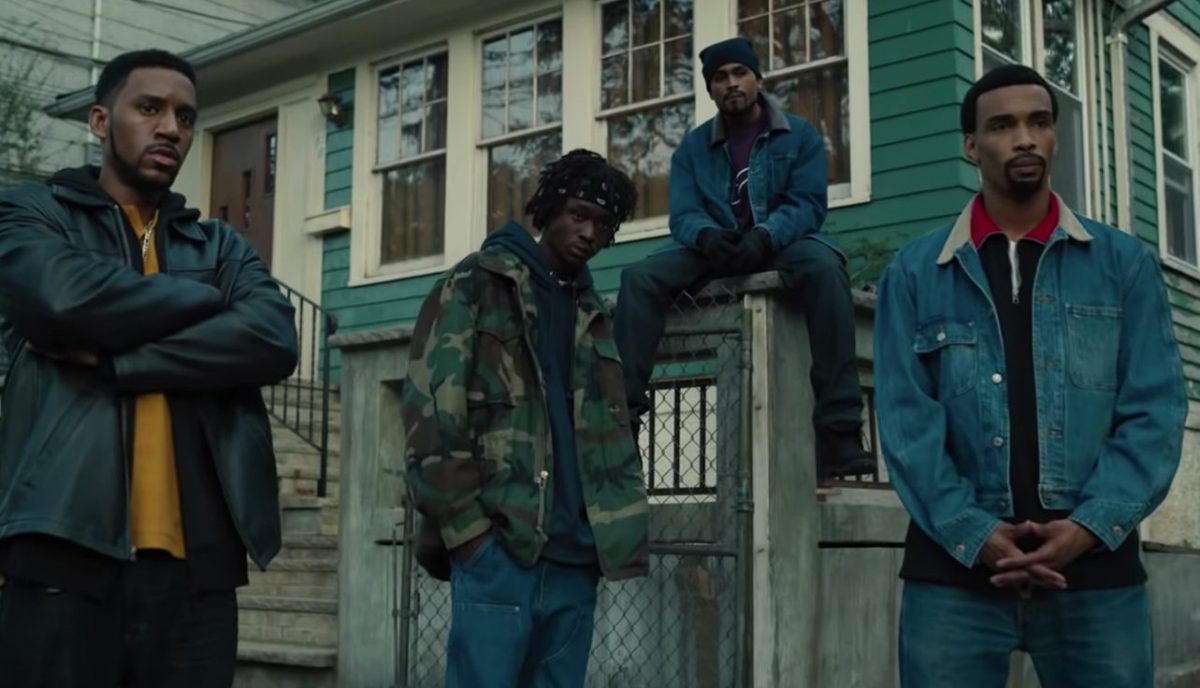 Hulu’s Wu-Tang: An American Saga chronicles the narrative of a group of MCs from various parts of Staten Island who joined together to establish one of the most famous musical choirs. Created by RZA and Alex Tse, the second season of the series concluded in October. And fans are getting more eager for Wu-Tang: An American Saga Season 3 as the days pass. So, let’s discuss what we know about it-

The second season of the drama series debuted on Hulu on September 8, 2021, and the finale aired on October 27, 2021. Meanwhile, Deadline reported Hulu had greenlit the show for Wu-Tang: An American Saga Season 3 in November 2021.

According to reports, the third season will be the final outing of the series and will conclude the story. However, even though the next season has been confirmed. We still do not have any details about the production and the release schedule for the upcoming season. That being said, TechRadar 247 will keep you updated as soon as there is any news.

What To Expect From Wu Tang: An American Saga Season 3?

The second season of the series was majorly focused on the crew getting their big break in the world of hip-hop after their first single called “Protect Ya Neck” was successful. Meanwhile, by the end of the season, the group eventually landed a record label, which allowed different members of the group to explore their prospects independently.

The series will c ontinue the story after season 2’s events when it returns with Wu-Tang: An American Saga Season 3. In the season, we might get a detailed look at the complicated process of them working with the record label. We know from the past season that every member of the group will be working on their solo tracks. Also, the team might go on musical tours. The season might also show them dealing with the drama due to their issues with RZA. He is the one who always makes the decisions, which may irritate the others.

Furthermore, cast member T.J. Atoms has spilled some beans about the third season. During a conversation, We’ll see what happens when the various members of the band are signed to separate labels for the plot, he explained. And we’ll witness what happens when they start truly performing the Wu-Tang thing. We’ll most likely attend tours and performances. Because RZA was in charge of everything, there were a lot of performances and drama. Everyone was against RZA’s decisions.

In addition, other cast members include Uyoata Udi as Rebel, Moise Morancy as Treach, Caleb Castille as Chino, and Trayce Malachi in the role of Young Bobby Diggs. If the series is recommissioned for Wu-Tang An American Saga Season 2, we might see the return of most of the main cast members from the first two seasons. Also, there might be some new additions to the cast in the next season.

Also Read The Handmaid’s Tale Season 5: Returning In 2022? Possible Spin-Off “The Testament” In Talks AT Hulu! Know What’s Next