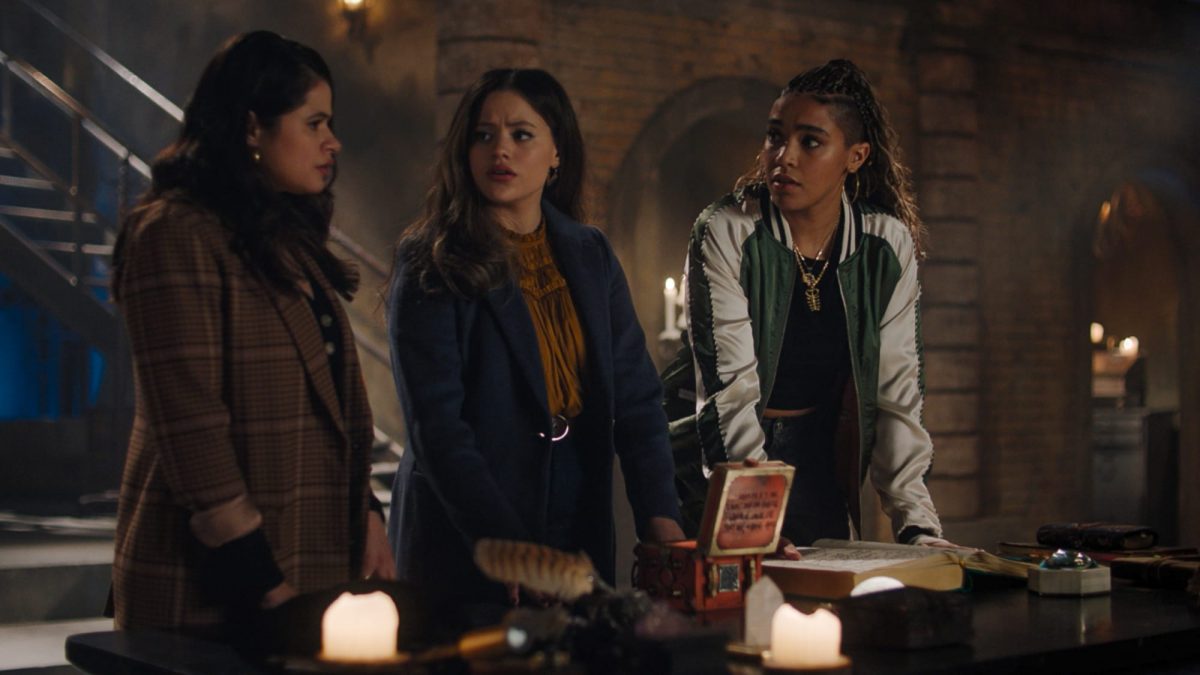 Mel, Maggie, and Kaela will find themselves in a traumatic situation in Charmed Season 4 Episode 12. Well, they transferred their power to resurrect Inara. But things didn’t go to the plan, and now it will create chaos in their life. They have to fight back against the new threat without powers. Indeed! They will face the biggest challenge of their life, which might cost someone’s life. Keep reading to know more.

Charmed Season 4 Episode 12 Preview: What Will Happen Next?

The show is amongst those which were canceled by The CW this year. But the network confirmed that they had already told the producers that it would happen. So we can expect that Charmed Season 4 Episode 12 will build up to something for an epic finale. The Charmed Ones will deal with a new threat while trying to save the world. It seems like Inara’s action will trigger a drastic change in the magical world. However, the Charmed sisters will fight to save humankind and their magical world. Harry and Jordan will help them. But they will ultimately risk their life in order to save everyone.

In the previous episode, Unseen made a bold move. They used a new Unity Bowl from the original Book of Shadows that created problems for the Charmed sisters. After Mel revealed about the Unseen during Dev’s funeral, Kaela decided to follow her destiny. She finally took her responsibility as a Charmed One. Later, Kaela also took advantage of the fact that they all were biological sisters. On Kaela’s way, she met Ishani, who was once a Charmed One, and also revealed that her sister Inara was the Lost One in Charmed Season 4 Episode 11.

So Maggie used a flipside spell to see Chloe’s sister Daphne’s memories. Later, Mel, Maggie, and Kaela arrived at the place where the Unseen was performing the ritual. They transferred their powers to the Lost One to help her resurrect. After then, Inara returned and revealed that she wanted to stop this conflict. Inara then drank the liquid from the bowl while the Charmed sisters tried to use the Power of Three to help her. But in the end, a blue light immersed them, and they prepared to combat with her.

Charmed Season 4 Episode 12, titled “Be Kind Rewind,” will air on June 3, 2022, at 8/7c on The CW. The all-new episode airs every Friday night on The CW. You can also stream Charmed on The CW app. Further, you can watch the show on live-streaming platforms like Sling TV, Fubo TV, DirecTV, and YouTube TV. Stay tuned. TechRadar247 will keep you updated.