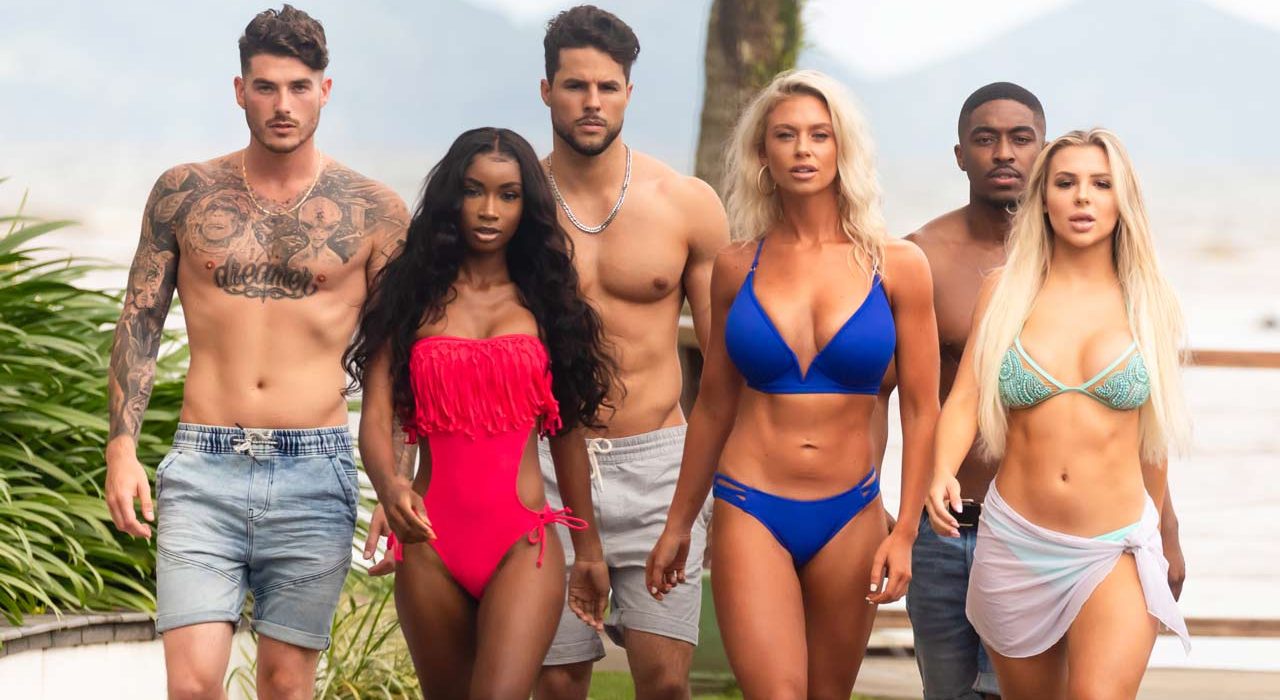 Love Island Uk is perhaps the most successful iteration of the Love Island franchise. Despite the lukewarm response towards the previous two seasons of the show, ITV is soon bringing back the reality series for Love Island Season 8. And if reports are true, the upcoming season will change a lot of things to make the show even more interesting.

Love Island Uk is a British reality dating series that is a revival eponymous show that premiered in 2005. Each season of the show features 11 hot singles living on a stranded island in search of love.

Ahead of the premiere of the eighth season of the popular reality dating series Love Island Uk, ITV has revealed the names of the participants for the season. The season will feature 11 glamourous singles who will be taking the stage in the upcoming season. The list of contestants starts with Liam Llewellyn, a 22-year-old postgraduate from South Wales. The season will also feature 27 years old Davide Sanclimenti from Rome, Italy, and a 23-year-old waitress from London, Indiyah Polack.

There will also be Paige Thorne, a 24-year-old paramedic from Wales and model and dancer from Thirsk Tasha Ghouri. In addition,19-year-old business owner Gemma Owen is set to become the youngest Love Island contestant ever. In the season, we will also see a 27-year-old real estate agent from Guernsey, Andrew Le Page. And a 33-year-old pharmacist from Nottingham, Ikenna Ekwonna.

Furthermore, there will be Amber Beckford, who is a Nanny from London, A, and 26-year-old senior microbiologist Dami Hop. And last but not the least, there will also be Luca Bish, a 23-year-old Fishmonger who belongs to Brighton.

As Love Island has progressed, production has increased the use of social media for contestants to promote their brands and build an online following. A Redditor thinks that social media ruins it. The stakes are not high enough inside the villa. They want deals and try to market themselves. But judging by the increased popularity of the contestants on social media as soon as the show airs, including massive spikes in Instagram followers.

The increasing presence of social media branding on the show actually works as intended. For instance, fans may not know that even Molly-Mae’s Pretty Little Thing brand gained mass success and increased her visibility greatly.

When Is Love Island Season 8 Coming?

The seventh season of Love Island Uk completed its run on August 23, 2021, on the ITV network. On the other hand, as far as Love Island Season 8 is concerned, fans will be delighted to know that ITV has already announced the next season. In April 2022, a report from The Sun Uk confirmed the release date for the eighth season of the dating show. The next season of Love Island UK is set to premiere on ITV on Monday, June 6, 2022. Moreover, ITV has also shared the first look for the upcoming season, which is attached below for reference.