Home News The Witcher Season 3: Wild Fan Theories That Could Feature In Next Season! Release Date Out?
News TV Shows

The Witcher Season 3: Wild Fan Theories That Could Feature In Next Season! Release Date Out? 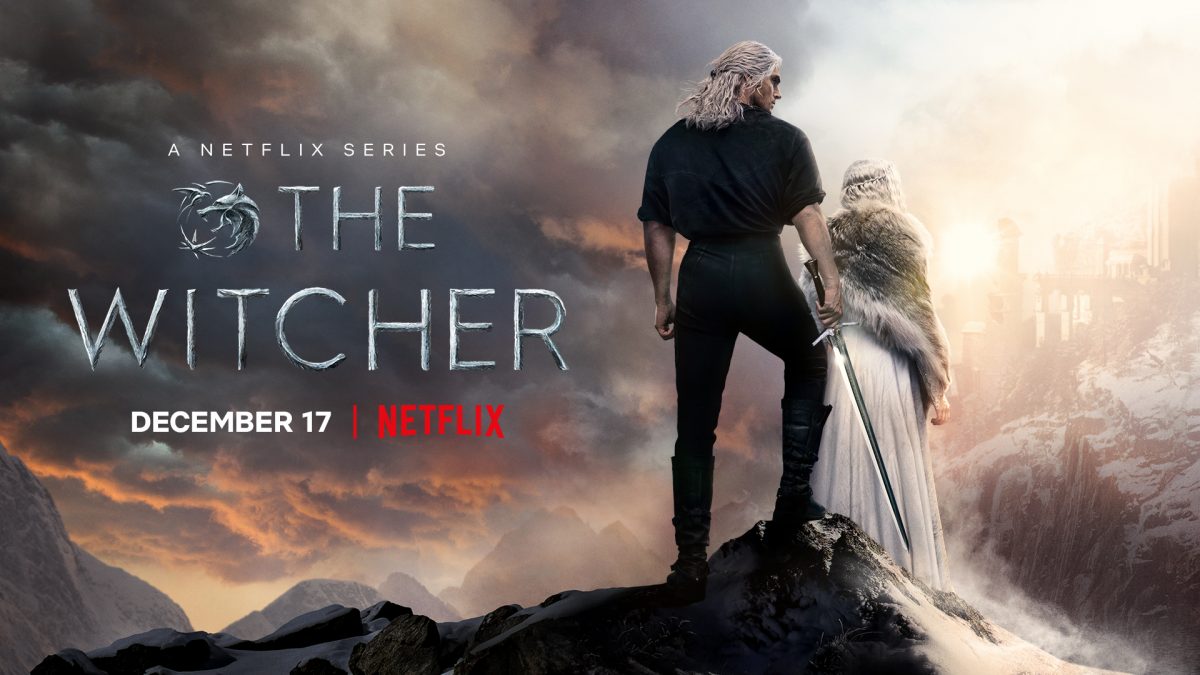 The Witcher has been Netflix’s answer to groundbreaking fantasy shows like Game of Thrones. The show is based on popular Polish novel series by Andrzej Sapkowski. The second season of the series expanded further the stunning world built in the first season. Now, fans are eagerly waiting for The Witcher Season 3.

Geralt of Rivia, a magically empowered monster hunter wandering throughout the Continent, is the protagonist of The Witcher. Destiny, on the other hand, has different intentions for him, and his path crosses with Princess Ciri and Yennefer of Vengerberg.

When the show returns with The Witcher Season 3, it will be based on Andrzej Sapkowski’s novel Time of Contempt. In the book, political intrigue on Thanedd Island explodes into a full-fledged coup, with Geralt caught up in the middle. Meanwhile, Yennefer’s attempts to teach Ciri magic fail miserably, resulting in Ciri’s separation from her guardians.

Simultaneously, Cahil’s storyline will take an unexpected turn when he becomes allies with Geralt rather than enemies with him. The Netflix TV show has shown th at it is prepared to diverge from the novels on occasion. Season 2 was significantly influenced by Blood of Elves

, although it didn’t quite follow it, exposing the truth about Ciri’s ancestry much faster than Sapkowski’s novels.

Will The Wild Hunt Chase Ciri?

In both the book series, The Wild Hunt is a troop of elves from another sphere that covet Ciri’s power to rule the Gate of the World in Sapkowski’s books. The Wild Hunt will very certainly be reimagined in The Witcher. Season 2 sowed the seeds for the ghostly riders’ entrance, but will they take the stage in Season 3, or will they be reserved for the inevitable Season 4? Only time will tell. But one thing is certain, Ciri will be pursued by the Wild Hunt at some point.

What Next For Cahir And Fringilla?

Fringilla is one of The Witcher’s greatest wizards, while Cahir is one of the strongest warriors. They may appear invincible while they’re together, but they spend most of the season apart. When they eventually come together, their aspirations get in the way, making it impossible for them to function as a team.

After falling out of favor with the White Flame, they are caught by him at the end of Season 2. Emhyr didn’t just kill them, which is strange. But they’re such interesting characters that the program presumably didn’t want to lose them. Now the question is whether they will remain loyal to Nilfgaard. Will they devise a plan to flee and join the elven insurgency? Will they follow their own path in The Witcher Season 3?

When Is The Witcher Season 3 Coming?

The second season of The Witcher premiered on Netflix on December 17, 2022. On the other, as most of you know, Netflix has already greenlit the series for a third season, given the massive popularity of the franchise. Meanwhile, the production for the third season began in early April 2022. Last month, Netflix released a few photographs from the set of season 3 of The Witcher.

The third season is now in production, and many images of The Witcher season 3 set have leaked online. Although we don’t have a release date yet, the length of time required for a production of this magnitude is unsurprising. As a result, The Witcher Season 3 may not be released until 2023.