Zero Season 2: Has Netflix Renewed The Series? What Are The Chances? 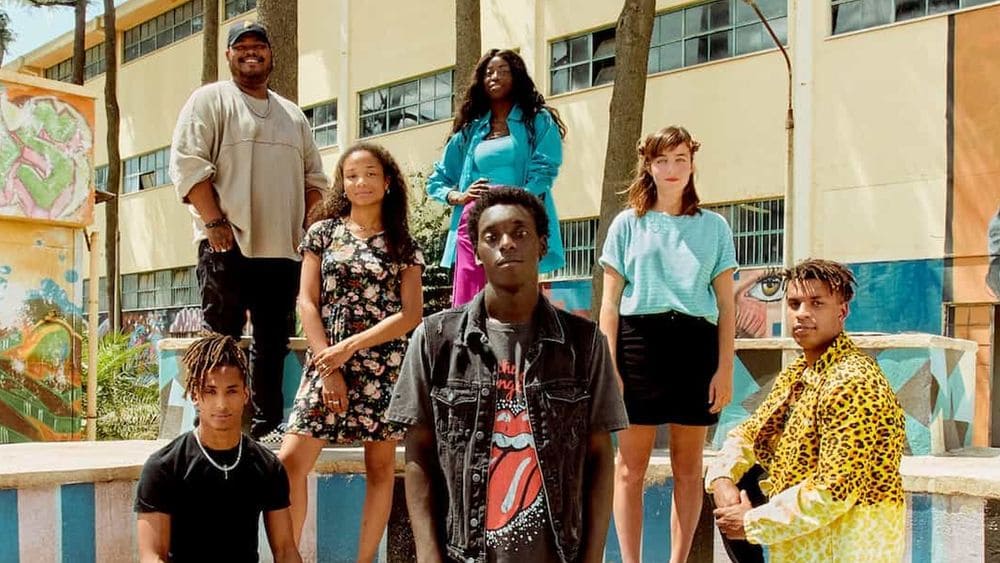 Netflix’s Zero is of kind Tv drama that deals with the social and economic conditions of people of color in Italy under the banner of the Superhero genre. The first season of the show left fans with several unanswered questions. Since then, fans have been eagerly waiting for the show returns with Zero Season 2. So, let’s find out when and if it is really happening.

Created by Massimo Vavassori and Antonio Dikele Distefano, Netflix’s Zero is superhero drama series that debuted on the streaming service in April 2021. The show revolves around Omar, who lives in the suburbs of Milan. The show explores his journey as he tries to deal with his superpowers.

What To Expect From Zero Season 2?

At the end of the first season of Zero, Omar uses his invisibility to free Anna from kidnappers. Only to discover that he is unable to transform back into his normal self. In order to become close to Zero and his sister, The Virgin does two actions. She temporarily heals Awa of her eyesight before bringing Omar to a strange ritual where he sees both his late mother and father.

Various paintings that appear to be of Omar and Awa may be seen in the first eight episodes, but their meaning is yet unknown. However,The Virgin has both the ability to become invisible and access to private information on Omar and Awa’s family. Zero Season 2 will presumably be strengthened by what appears to be a revelation that either Omar’s mother’s death was staged or that she inhabits a separate dimension.

The cast of the series stars Giuseppe Dave Seke as Omar or Zero, Haroun playing Sharif, and Beatrice Grannò appearing as Anna Ricci. Then there is Richard Dylan Magon as Momo, Daniela Scattolin appearing as Sara, and Madior Fall playing Inno. Furthermore, in the cast, we have Virginia Diop as Awa, Alex Damme as Thierno, and Frank Crudele as Sandokan. And Giordano de Plano in the role of Mr. Ricci.

The cast of the show also includes Ashai Arop as Marieme, Roberta Mattei as The Virgin. And Livio Kone as Honey, among others. If the show returns with Zero Season 2, most of the main cast members are expected to return in their roles. At the same time, we may also see some new characters in the second season.

So, if everything falls into place, we may see the show getting renewed. But keep in mind this is just our speculation at this point. And the streaming giant Netflix holds the cards on the show’s future. If Netflix continues with its regular schedule, Zero Season 2 might be approved by the summer of 2022, with production beginning in the months that follow.