Welcome To Wedding Hell Season 2: Has The Network Renewed The Kdrama? Find Out Here 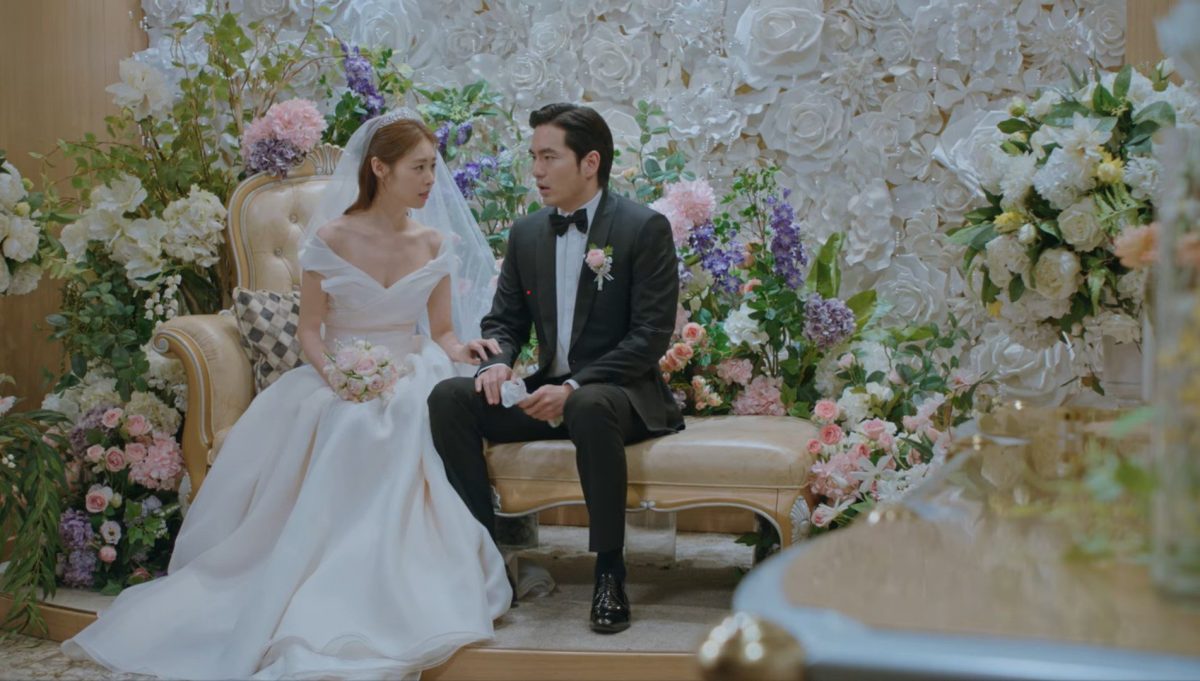 Planning a wedding is a tiresome and herculean task. Countless things can stand in the way of you and your dream wedding. KakaoTv’s lighthearted drama series Welcome To Wedding Hell is a story of how a couple is trying to have the wedding ceremony of their dreams amid all the difficulties. Ever since the first season dropped on Netflix, fans have wanted to know will the series return with Welcome to Wedding Hell Season 2. So, let’s discuss the future of the show.

Welcome To Wedding Hell is a romantic drama series from South Korea. The series revolves around a couple in their 30s as they try to move ahead with their love marriage in the style of their dreams. However, it is not easy as they would have thought since several obstacles and problems arise to make their dream wedding more difficult.

Things get interesting for viewers as the duo, Seo Jun-Hyung, and Kim Na-eun, try to deal with several difficulties. And how their dream of having a perfect wedding is threatened along the way. With every new episode, viewers gain a deeper understanding of their relationship. From their initial meeting with their future spouse’s parents to their worries about upcoming expenses and their capacity to save money.

Who Will Star In Welcome To Wedding Hell Season 2?

In addition, Hwang Seung-eon essays Choi Hee-seon, Song Jin-woo stars as Jang Min-woo, and Kim Ju-yeon portrays Lee Soo-yeon. Talking about the returning cast members in Welcome To Wedding Hell Season 2. We expect almost all the cast members to reprise their roles in the second season. On the other hand, there is also a chance that season 2 may introduce fans to some new characters played by new cast members.

The KakaoTV original series premiered on the Korean network on May 23, 2022. And concluded its run with the first season ending on June 15, 2022. Meanwhile, shortly after its release on the home network, the drama series landed on Netflix for the global audience. On the other hand, as far as Welcome To Wedding Hell Season 2, there has not been a confirmation from the original creators or the global streaming giant.

Moreover, the first season ended with Seo Jun-Hyung, and Kim Na-eun’s wedding successfully happening, and the narrative feels conclusive. Ergo, the odds of the show’s return with Welcome to Wedding Hell Season 2 do not appear to be very bright at this point.

Also Read She Would Never Know Season 2: Is The Kdrama Coming Back To JTBC? Find Out Here