The Orville Season 4: Will Seth McFarlane Return For Another Season? Find Out Here 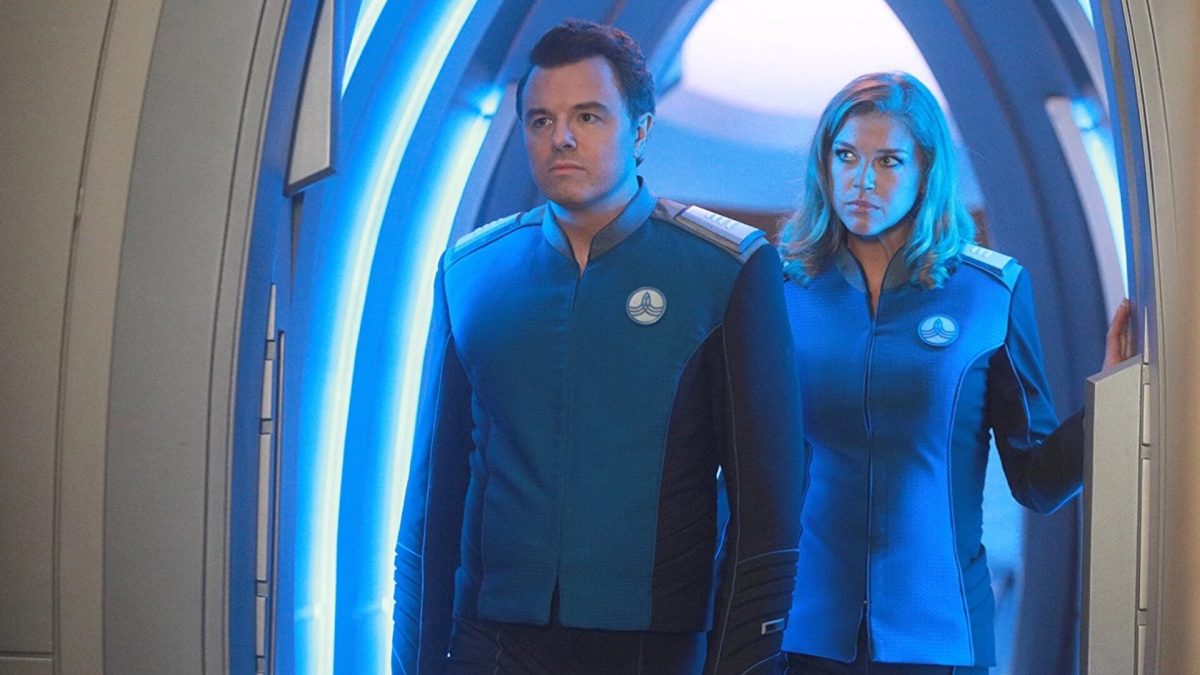 Fans have seen and loved the quirky crew of USS Orville, exploring the galaxy and having adventures for the three seasons of The Orville. The third season concluded its premiere earlier this month. Since then, the fans can’t wait to find out when the drama will return with The Orville Season 4.

Developed by Seth MacFarlane, The Orville is SciFi comedy-drama series that debuted on Hulu in 2017. Loose inspired by Star Trek: The Next Generation, The series follows the crew on USS Orville and the various dangerous adventures they come across.

What To Expect From The Orville Season 4?

At the halfway point of season 3, The Orville reconciled with its Borg-like Kaylon adversaries. This means that in season four of The Orville, the Kaylons will support the Union. The Krill/Moclan partnership would probably be the greatest danger in any next season of The Orville. They resemble Star Trek’s Cardassians and Klingons most significantly in The Orville. The election of an extreme politician ended the calm discussions with the Krill. The Moclans’ expulsion from the Union due to their racism was another factor that brought the two races together.

The third season of The Orville focused on the psychological effects of the Kaylon War on the android Isaac. And it also showed the prejudice of the Moclans toward the family of Bortus. The Orville Season 4 would have enough material for future storylines thanks to a contentious political scenario involving the Krill and Moclans. Season 4 of The Orville expanded on the show’s new thematic frontiers by examining how galactic events affected Bortus, Klyden. And Topa’s Moclan ancestry, as well as Ed’s half-Krill daughter.

Where Is Ed’s Daughter?

The destiny of Anaya, Ed’s daughter, was not made known in the previous season. Her mother, Telia, was detained by the Union and is currently being tried for her part in building the Death Star from The Orville that Star Wars inspired. Telia’s departure from Krill politics puts the kid at more risk, but she is certain she won’t give Ed custody of the girl.

The Kaylons have been replaced as Orville’s main enemy by the Krill/Moclan alliance. And any upcoming seasons of The Orville are expected to focus more on the tale of Ed and Teleya’s daughter. Anaya represents two warring species coming together, much like Claire and Isaac’s marriage, and she may hold promise for The Orville’s future.

The third season of the SciFi drama series premiered on Hulu on June 02. And the season concluded with the finale dropping on August 04, 2022. However, in regard to The Orville Season 4, there has not been any official announcement yet about its renewal. During San Diego Comic-Con, the showrunner Seth MacFarlane talked about the fourth season. He said that even though the series has not been renewed yet. It depends on the popularity and viewership it garners on Disney+. Based on what he said, fans have a ray of hope for the show’s future, and we will have to wait to get a clear picture.