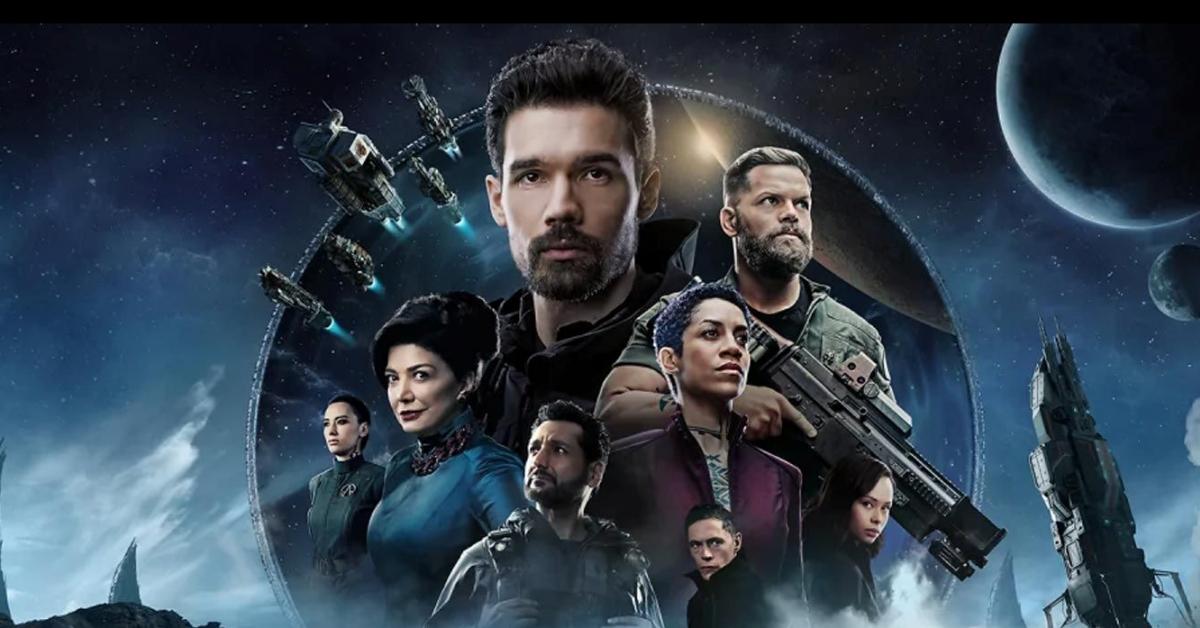 The recently released trailer of The Expanse Season 5 brought with itself a lot of answers. The release is around the corner. There is going to be a new threat in the Solar System. How will the characters deal with it? Know all the upcoming factors of the fifth season below.

The Expanse is a science fiction drama created by Mark Fergus and Hawk Ostby. However, the series is based upon the novel of the same name by James S. A. Corey. The plot is set far away in the future where humanity has colonized the solar system. The visualization and character performance has received many appraisals from the side of watchers and critics. Mars has now become the independent military power in this future world. However, the tension between Mars and Earth has put everyone in a state of war.

Moreover, there has been a missing young woman. In order to find her, many things unfold in the story. There is quite some conspiracy, drama, action, mysteries, and many more. Scroll to know the future spoilers of The Expanse Season 5.

The season’s trailer was brought upon the virtual panel of New York Comic Con 2020. However, it also includes the release date in it. If you haven’t yet watched the fourth one, then it’s going to bring many spoilers for you. “You reap what you sow” will be the scenario of the coming installment. Fans will be witnessing the back story of each character. Naomi Nagata is going to play a significant role in everyone’s life. Let us further wait to see the season coming up on the screen.

Who Is Amos Traveling With In The Expanse Season 5?

Amos has thoroughly brought into question because of his mental state. It seems that he is more complex than what it seems from outside. Indeed, the fifth season will provide some clarity on this factor. In the trailer, we have seen Amos being greeted by an older man saying to him that he always waited for him to come back. It seems that this figure is of Charles Jacob Allen. However, it seems that he has been waiting for a long to meet him.

Fans are going to see Charles lightening the character of Amos. But we see that Amos is traveling to Earth with some other person. With the help of Nemesis Games, it clears that the second companion is Clarissa Mao. Nadine Nicole as Clarissa, will meet Amos for the journey and travel along towards redemption.

We are going to see some familiar faces in the fifth season. There will be Dominique Tipper as Naomi Nagata, Steven Strait as James Holden, Cas Anvar as Alex Kamal, Wes Chatham as Amos Burton, Cara Gee as Camina Drummer, Shohreh Aghdashloo as Chrisjen Avasarala, and Frankie Adams as Bobbie Draper.

The Expanse Season 5 is set to hit the floor on December 15, 2020. The first three episodes of the season will come upon the day of the release. However, the remaining ones will continue to arrive on a weekly basis. Better don’t forget to tune your Amazon Prime Videos on a particular day. Till then, stay upgraded in this space with us.