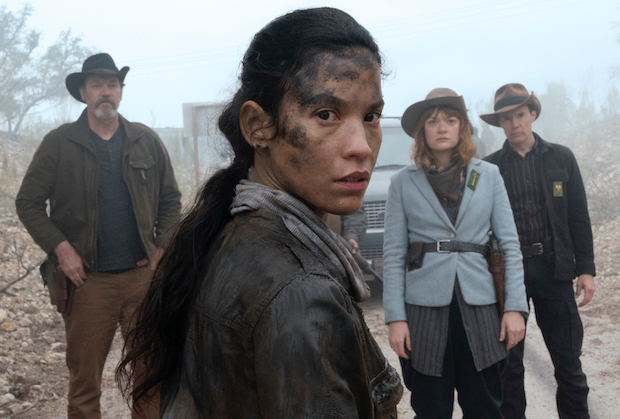 The end is the beginning. So, if you think Fear The Walking Dead Season 6 Episode 7 will bring you close to the end, then you must be mistaken. Things have just started getting more complicated. The thrill-filled season will bring more curious and complicated scenarios. The characters are going to try their best to achieve the planned mission. Who will survive and who will fail? We have brought the whole package of updates for you; scroll to know.

Fear The Walking Dead Season 6’s Episode 7 is titled “Damage From the Inside.” The mid-season finale will be full of promises. Alicia and Charlie are on the mission of searching Dakota. On the other side, Virginia needs to take care of herself to survive.

However, June is moving towards a new goal. But, the story will mainly focus on finding Dakota. So will he be found? That is the greatest question of the fans, which will probably be answered in the upcoming episode. Let us further wait to know future twists.

Fans are going to see Lennie James as Morgan Jones, Alycia Debnam as Alicia Clark, Jenna Elfman as June Dorie, Zoe Colletti as Dakota, Colby Hollman as Wes, Christine Evangelista as Sherry, Garret Dillahunt as John Dorie. The recurring cast members will be Colby Minifie as Virginia, Brigitte Kail as Rachel, Peter Jacobson as Jacob Kessner, Justin Smith as Marcus, and many others.

The last episode was titled “Bury Her Next To Jasper’s Leg.” The story was full of decision-making scenarios. June reunites with John, who convinces her to flee to his cabin. But, everyone was stopped in the middle because of the disaster at tank Town. Virginia, June, John, Sarah, Luciana, and Pioneers together runs to help survivors. The message is written, “The End Is The Beginning.” Therefore, it comes to the knowledge of the character that the things must have been pre-planned.

A walker suddenly bites Virginia’s hand. June is trying to save her, but in exchange, she will be getting Virginia’s hospital. Virginia thoroughly tries to let her know that there must be some bigger plan of destruction ahead.

June remains constant in her decision. She stays to save Virginia and build the hospital. But, John seems not to be standing with June’s decision. He walks away, leaving his wife behind.

The seventh episode of Fear The Walking Dead Season 6 will premiere on Sunday, November 22, 2020. So stay tuned to AMC at 9 PM ET/ 8 PM CT. The seventh episode will be the mid-season finale instead of episode 8 because of the production shutdown in Pandemic.

However, one can also stream on DirecTV, Fubo TV, Philo TV, YouTube TV, Sling TV, Amazon Prime Videos, and Hulu. Fear The Walking Dead will thoroughly continue to bring the thrill and creative concept in your life. Keep watching and staying updated with us. 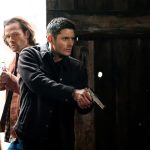 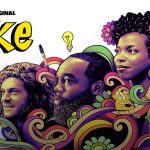