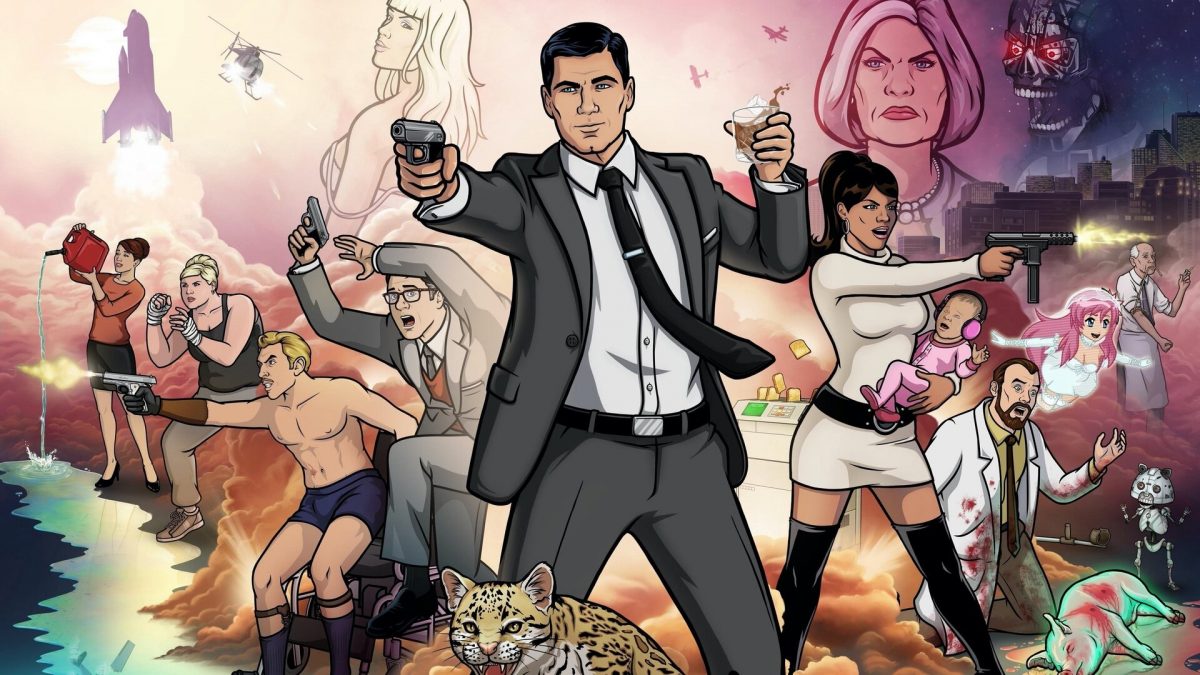 We have a piece of good news for the fans of Archer. FXX renewed the show for Archer Season 12. The upcoming season will be a big one as Sterling Archer will finally recover fully from the coma. He spent three seasons in the coma, but now it seems like he will be ready to join the spy agency again. So when the twelfth season arrives? Here’s everything to know.

Archer is an American A-rated sitcom animated TV series. Adam Reed developed this show for FX, which later started airing on FXX. This animated series made its debut on September 17, 2009. The show became a hit and is successfully airing for the past eleven years. During its eleven years run, it managed to win three Primetime Emmy Awards and four Critics Choice Awards. This show is even said to be one of the best-animated sitcoms of all time.

The previous season of the animated series saw a drastic rise in its ratings. It averaged 2.43 million viewers per episode across all linear and non-linear platforms. The ratings for the total viewers were increased by 32% from the tenth season. As a result, the makers didn’t waste any time and renew the show for Archer Season 12 on October 21, 2020. This decision came one week before the premiere of the season finale of the previous episode.

The fans are definitely excited to see more of this spy sitcom. The president of original programming for FX Entertainment, Nick Grad, also released a statement on the occasion of its renewal. It reads, “Archer is back in a huge way this season, with ratings up as the Emmy Award-winning spy show reverts to its roots and starts to plot the 12th installment next year. Together with its exceptional voice cast, Archer is all set to give its viewers another great season.”

What To Expect From The Twelfth Season?

In the previous season, the fans saw Sterling steadily recovering from a coma. His very demeanor appears to bring out the most hurtful in everyone surrounding him. Sterling’s return to the living state makes his colleagues return to their usual dysfunctional characters, and the spy agency deteriorates into anarchy. In the season finale of the previous season, he tries to make Lana insecure through a double date and try to reconnect with his daughter AJ. However, it ends with a classic mission on which he saved the world once again.

Now in Archer Season 12, he will slowly become his past self. His co-workers from the spy agency aren’t so excited about it. But fortunately, his recovery will continue in the upcoming season. It is likely that now in the twelfth season, the fans will see more of his personal problems rather than his work problems. Since Lana’s immensely rich husband, Robert, is still here. Therefore the fans can expect to see more family drama next year.

The maker of this show and FXX haven’t revealed the exact release date of this show yet. However, Nick Grad, in his statement, revealed that the show would premiere next year. Therefore, the fans can expect Archer Season 12 to premiere in the third quarter of 2021. 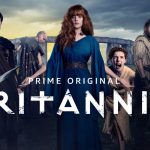 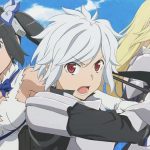