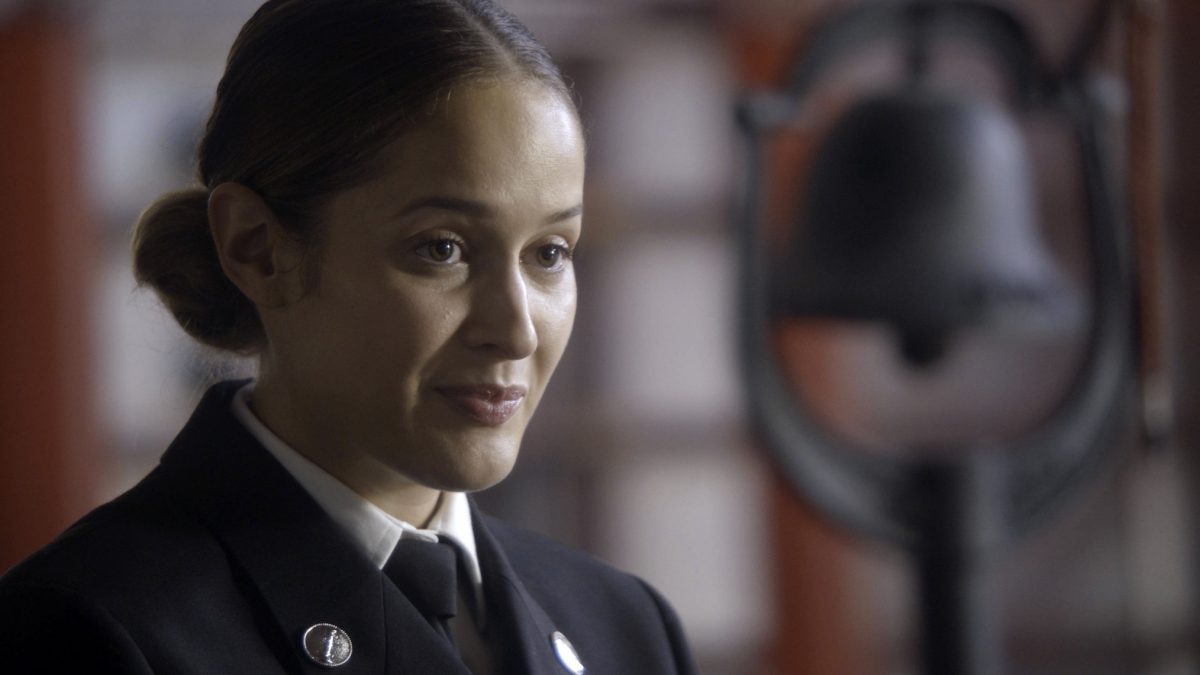 We are now adapting to the new normal. Things have changed, and as per that, new protocols have been set. The members of Station 19 Season 4 Episode 4 will be facing a lot of changing scenarios. Will the characters look back in anger or in a pleasant mood?

Whatever it might be, one thing is sure that things are not going to be easy ahead. Team members will have to face and deal with a lot. Let us take a look at the impending fate of the series.

Station 19 Season 4’s fourth episode is titled “Don’t Look Back in Anger.” The official synopsis of the episode outlined reads as “The team responds to a difficult domestic dispute involving a pregnant woman. Travis strives to deal with a family crisis. May and Carina’s relationship continues to grow.” Moreover, there has also been the release of the promo. You can watch it below.

The team will have to go through a rough road. Things are going to be bumpy ahead. So, get ready for an adventurous ride.

The last released episode of the series was entitled “We Are Family.” There have been a set of new protocols following the Pandemic situation. However, Dean is not so happy with the changed protocols. It has in it that the firehouse will not allow family-style breakfasts anymore. Richard arrives at the station to support Robert before his hearing process. However, there is going to be the decision of the fate of the character as a firefighter.

Andy and Sullivan are going through a different angle of the scenario. He doesn’t want to see Andy anymore. The reason behind not seeing here is that if he sees her, he will want to kiss her, which neither of them wants.

We see Travis, Vic, Dean, and Jack attending an electric fire. There has been breakage in the apartment of a famous drag queen. Sullivan apologizes to Ben and says that they will fight the fight together. We have seen Sullivan going free and returning to the firehouse. At the same time, he has been stripped of his ‘Chief’ title. These ups and downs are not enough as there are going to be more ahead.

Station 19 Season 4 Episode 4 will release on Thursday, December 10, 2020. It will be there at 8 pm ET and 7 pm CT on ABC. One can easily watch the episode on ABC’s official site. Moreover, there are more options like Direct TV, Fubo TV, YouTube TV, Hulu, and Amazon Prime Videos. Indeed, keep watching and staying updated with us in this space. 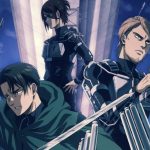 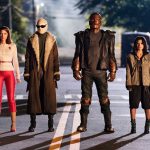