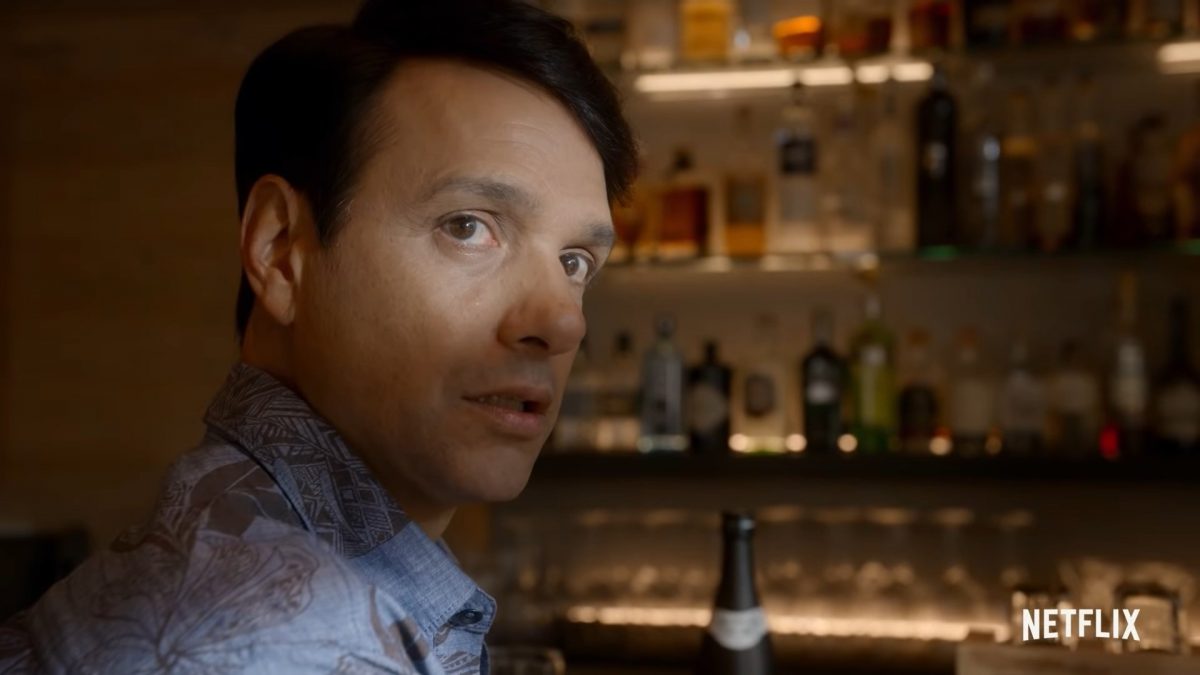 Cobra Kai Season 3 exclusive short clip hints at the massive comeback of Daniel LaRusso’s lost lover Kumiko (Tamlyn Tomito), reiterating her Karate Kid 2’s role. However, everything has changed between her and Daniel. But, Cobra Kai Season 3 would focus on other possible elements where both former lovers could find their way back. As Kumiko would serve as a key element in reuniting Daniel and his beloved master Mr. Miyagi. Can it happen? As Mr. Miyagi is no more so how Kumiko would do that. Well, let’s see what she has planned for Daniel in Cobra Kai Season 3.

After Johnny Lawrence‘s defeat in the 1984 All-Valley Tournament, he moved to Los Angeles. However, after defending a kid from bullies, Johnny decided to reopen Cobra Kai karate dojo. But, it awakens the rivalry with Daniel, who’s successfully running his car dealership chain. Daniel is finally living the lifestyle he wished for when he was a kid. However, after his beloved mentor, Mr. Miyagi died, he became cold and can’t connect with his children, leading to unbalanced family life.

After the brutal fight between the two groups led by Johnny and Daniel, the last season results in their children knocking on the hospital door. Daniel decided to leave that place after having a huge conflict with his wife, Amanda. Thus, he decided to visit Okinawa to explore more about Cobra Kai dojo. However, his memories surged in the past when he and his mentor traveled to Okinawa.

Daniel Reunite With His Lost Lover

In the short clip of Cobra Kai Season 3, Daniel somehow reunites with his former lover Kumiko. After reuniting with her, Daniel noticed he is now the same age that his mentor Mr. Miyagi w as when they first visited Okinawa and Kumiko and Daniel first met. However, he grieved that if Mr. Miyagi was there, he could have figured out everything and guided him to choose the right path.

While Daniel was grieving over his loss, Kumiko suggested that she may help, as she revealed that she has powers to revive Daniel’s late mentor Mr. Miyagi. Well, that sounds unbelievable. However, she assured him that she could make that happen. Moreover, last week, Netflix confirmed Kumiko’s return, and now you can also see it in the exclusive clip above.

Everyone Struggling From The Violent Fight’s Consequences

As per Netflix’s official synopsis, the students struggle to heal from the aftermath of a violent and brutal high school feud between their dojos. That left Miguel Diaz in a critical condition. Meanwhile, Daniel seeks guidance while diving into his past. Meantime, Johnny is searching for redemption. However, John Kreese didn’t step back after the violent feud; Kreese further exploits his students’ vision through his dominance. Now the Valley’s soul is at its peak, even students’ fate and their sensei is in jeopardy.

Cobra Kai Season 3 will see the return of Tamlyn Tomita as Kumiko with Yuji Okumoto as Daniel’s nemesis Chozen Toguchi. Along with Pat Morita as Mr. Miyagi and Elisabeth Shue as Ali Mills. Further, Chad McQueen will appear as Dutch with Thomas Ian Griffith as Terry Silver and Robyn Lively as Jessica Andrews.

Along with them, the main cast will return. These include Ralph Macchio as Daniel LaRusso and William Zabka as Johnny Lawrence. Further, Xolo Maridueña as Miguel Diaz will return with Martin Kove as John Kreese.

Let the countdown begin, as Daniel eventually finds his way back to everything. Further, Netflix has confirmed that Cobra Kai Season 3 will air in early next year. It means on January 8, 2021.