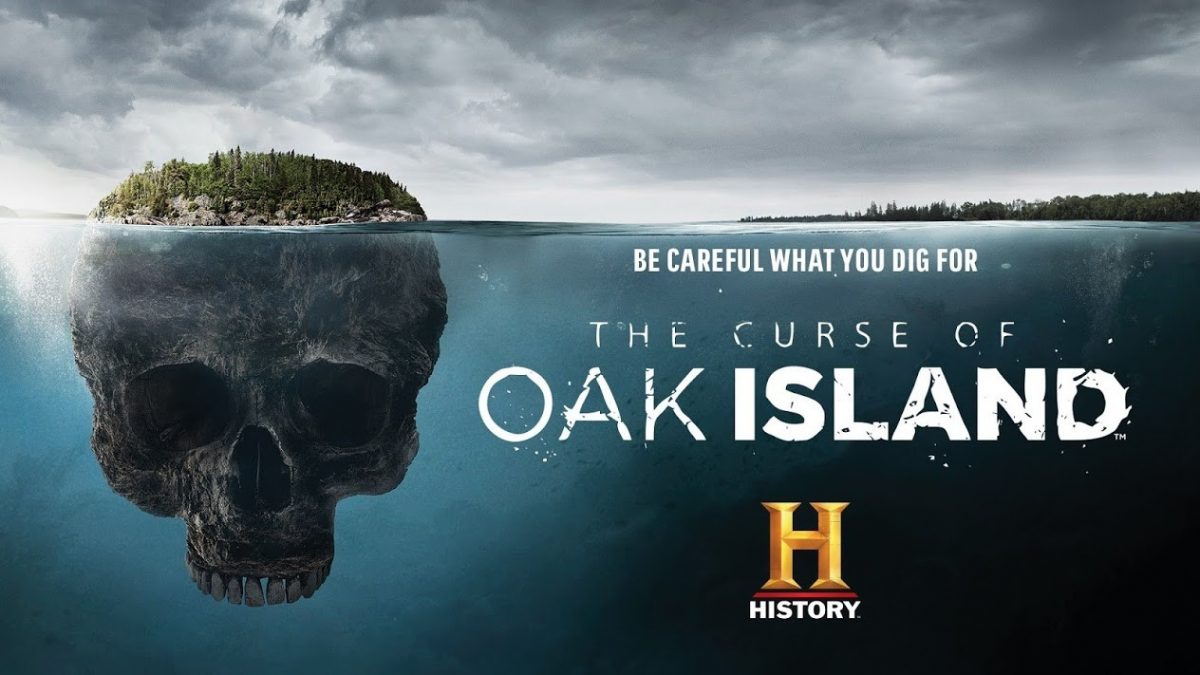 The Curse Of Oak Island Season 8 Episode 9, titled “Rock, Paper, Serpents,” will see the biggest shocking discovery that the Lagina teamed has found. Well, as you know, the Lagina brothers, Marty and Rick, tried to uncover the mystery behind The Curse Of Oak Island using Erin Helton’s theory. Well, at the initial stage, it sounded a bit odd as to how those pictures could take them to an ancient world of treasure.

However, if we consider the past few episodes, things had turned everything upside-down. Well, Zena Halpern’s map has provided them a way that Erin noticed before. Now, those strategically placed boulders had finally made way for the Lagina brothers. But, wait, things aren’t that easy that you have thought. They need to decode many mysteries that are still aligned in their way.

Stone Structures Are Actually A Roadway

The Curse Of Oak Island Season 8 Episode 9, titled “Rock, Paper, Serpents,” is set to uncover more evidence. Well, at the beginning of the season, the Lagina team has found the boulders placed systematically. It explained that someone’s mind was behind those strategically placed boulders, and it turned right. As the team began excavating, they figured out these stone structures are some kind of roadway that leads them in the forward direction.

They Discover The Templars

After uncovering the mystery behind that stone structure, the team found the Serpent mound, which has vast significance in the ancient time. Now, it’s not the casual thing they have found. Since it is the most crucial element, they have discovered in North America. Now, it leads to another theory, but currently, the team is still digging to know more.

The Curse Of Oak Island Season 8 Episode 9: What To Expect?

The Treasure Vault Is Underneath Them

In the last episode, the team figured out that they are moving in the wrong direction. Well, they had heard Erin’s theory as they don’t have to dig in a money pit. But, it seemed Erin’s view has loopholes as the team returned empty hands. However, they tried to restart their digging but in a money pit. It seems Erin has to reconsider her theories. But, the team is finally on their way.

Chinese Coin Has Some Connection

Gary is currently studying the Chinese Coin, which they found in the earliest episode. As for Gary, the coin has something to do with the colonies. But what they still don’t know. Well, everyone knows about Spanish, French, and British activity on the island. But, now they found a Chinese coin. Now China also has some connection with Oak Island.

High On The Bog saw the discoveries that the team found. Shortly it boosted their confidence to excavate more in that area. However, everyone was shocked when they learned that Treasure Vault was underneath them all along. Well, Zena’s map would lead them to their destiny if they follow.

The Curse Of Oak Island Season 8 Episode 9: When Will It Return?

The upcoming discovery will take a few more days to land on your screen. As History Channel has slated The Curse Of Oak Island Season 8 Episode 9 to air on January 5, 2021, at its usual time. 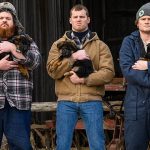 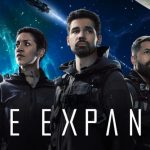