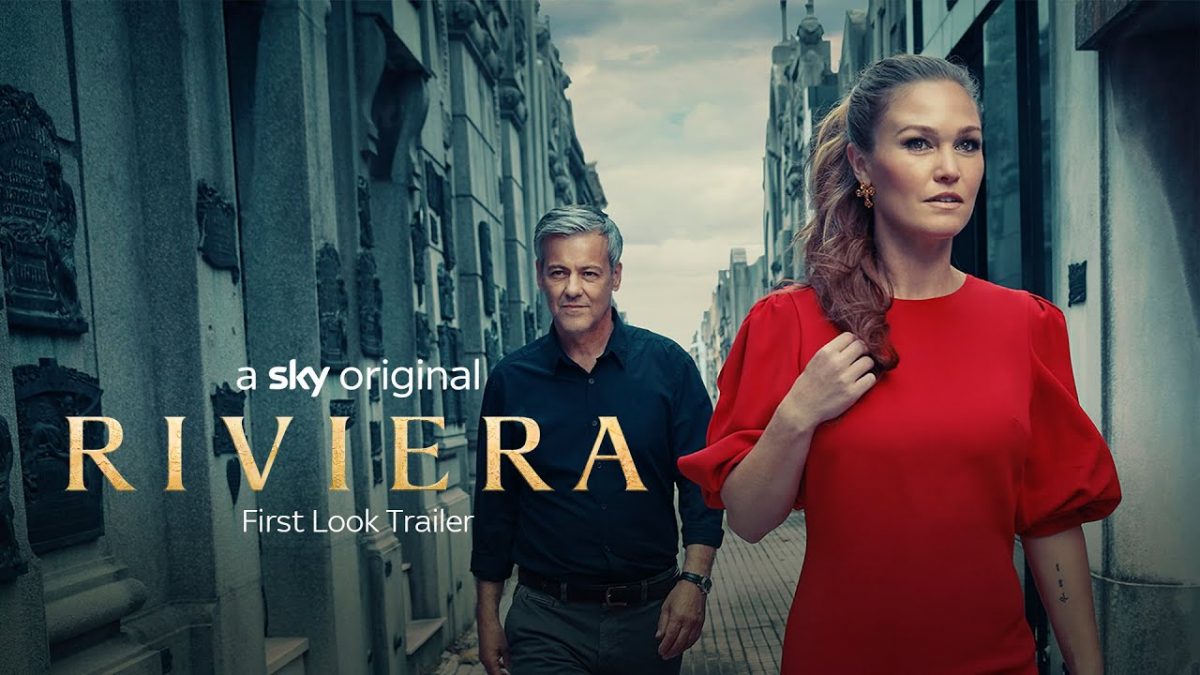 It’s only been a month, and fans seem pretty excited to know more about Riviera Season 4. But, the network hasn’t revealed whether Riviera Season 4 is on its horizon or the third season was the end of Georgina Clios‘ journey. However, Riviera star Julia Stiles discussed their planning for Riviera Season 4 and what fans could expect from the next season. Well, considering the last season, things would be quite challenging for Georgina. So, let’s see what Julia has to say about the filming updates.

Riviera launched on June 15, 2017, and became one of the hit shows on Sky Atlantic. The show took place on the French Riviera and centered on Georgina Marjorie Clios’ (Julia Stiles) unbalanced life. Georgina is an American artist whose life messed up after her billionaire husband, Constantine Clios (Anthony LaPaglia), died in a yacht accident. However, while finding the real reason behind his death, Georgina finds herself trapped in the web of lies. Now, dealing with her current condition, she’s trying to uncover the truth behind her husband’s death.

Riviera Season 4: Has It Renewed For The Next Season?

The third season wrapped up in early December 2020. However, fans are looking for some answers that were left unsolved in the last season. Will they ever get those answers? Speaking about Riviera Season 4, Julia Stiles said that the previous year in October that they are in the early development stage. Julia continued that they have been discussing the fourth season of the show. But, it’s not clear whether they would get the chance to explore Georgina’s crumbling life.

Network Yet To Reveal Their Decision

Well, the network hasn’t revealed the fate of Riviera Season 4, although the third season had wrapped up. However, Julia hinted that they know where the show would head in the next season. Even the writers’ team is mapping the fourth season. But, Julia is worried whether they could ever make the fourth season the same way they have imagined.

She said that it’s quite challenging to predict the fate of Riviera Season 4. Considering the current condition, it’s not easier to film the fourth season with so many traveling restrictions. However, she believed that hopefully, in 2021, they would begin their filming. But, as the situation is still not in control, we can expect delays in filming the fourth season.

Riviera Season 4: What Will Happen In The Next Season?

In the last season, Georgina returned to her initial name and begins working in art restoration. There she decided to return the stolen artworks to their original owners. However, troubles follow her while she’s doing the good deeds, where car chase and kidnapping play an integral part in the chapter.

But despite such a traumatic situation, she stands firm and fights back against the evil groups. So, considering that incredible third season, we can assume that the upcoming season would explore more of the rebellious side of Georgina instead of her soft side.

Well, currently, there’s no information whether Riviera Season 4 is on its way or not. However, Julia believed that Riviera Season 4 would begin filming in 2021. So, there’s a chance that the fourth season would air later this year. Stay tuned to know more. 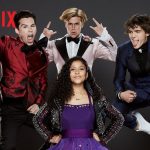 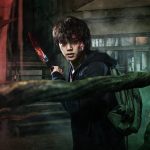