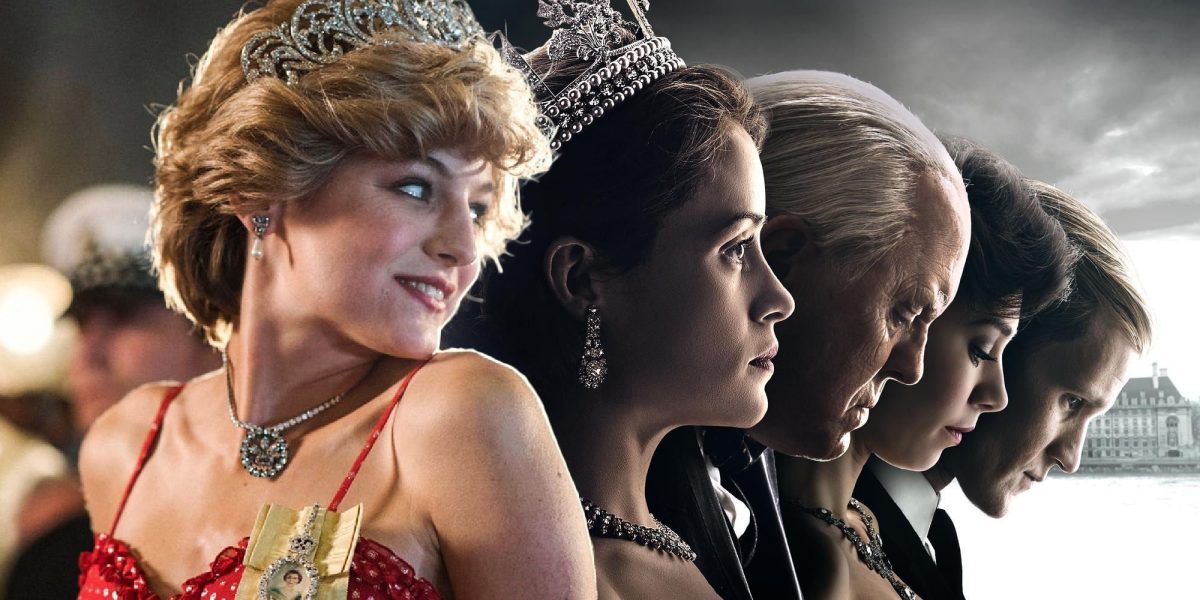 The Crown Season 5 is the official penultimate season of the series. The sixth one will indeed mark the end of the historical drama. Is the production process of the season delayed? The pandemic seems to have affected everything. So, will the release take place even later? We have all the information for you; all you need to do is scroll to know all.

The Crown is Netflix’s historical drama series about the reign of Queen Elizabeth II. The plot is written by Peter Morgan. The story begins from the wedding of the Queen to Philip. We see various events taking place in her reign. It covers the Suez crisis, the retirement of Prime Minister Anthony Eden and Harold Macmillian, the Profumo affair, and Prince Edward’s birth.

All the ups and downs of Queen’s life is perfectly brought up in the story. The fourth season, however, puts more light on Lady Diana Spencer. Prince William, as well as Harry, also comes up in the plot. Let us further see what will The Crown Season 5 brings ahead.

It is speculated that the fifth installment won’t be there on the floor until 2022. The production process of the season is to start in June 2021. Moreover, the filming of the sixth one will start in 2022. The show didn’t have to face any delay because of the coronavirus. There has always been a greater gap after two seasons. The same will follow between the fourth and the fifth one. There isn’t any exact release date. Let us further wait for any announcement ahead.

The fifth season will not be the last one. Indeed, it’s the second last season of the series. The creator, Peter Morgan, confirmed the news in July 2020. He says, “As we started to discuss the storylines for Series 5, things soon became clear that to do fairness to the richness and complexity of the story, we should return back to the original plan and do season six.” However, the season will not bring the story closer to the ongoing scenario. It will just magnify the details of the previous plot.

The series brings new faces to the story so as to showcase the future. Therefore, the fifth season will feature new casts. Fans will see Imelda Staunton as the Queen, as Olivia Colman will leave the series. Along with her, Lesley Manville will play Princess Margaret, Jonathan Pryce as Prince Philip, Elizabeth Debicki as Princess Diana, Dominic West as Prince Charles, and few others.

The Crown Season 5: Brings Down The Reign

The fifth and sixth seasons of The Crown will bring down the reign of Elizabeth II. The story will cover the 1990s time. Queen’s three children’s marriage broke down in this period. Moreover, these years have not been of great pleasure. There was a Windsor fire. And just after that, it was the 40th anniversary of the Queen’s reign. Many characters will get killed. Moreover, we will see the death of Diana, Princess Margaret, and Queen Mother. Let us further wait to see and experience the thill. 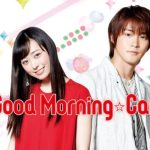 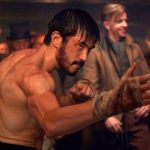