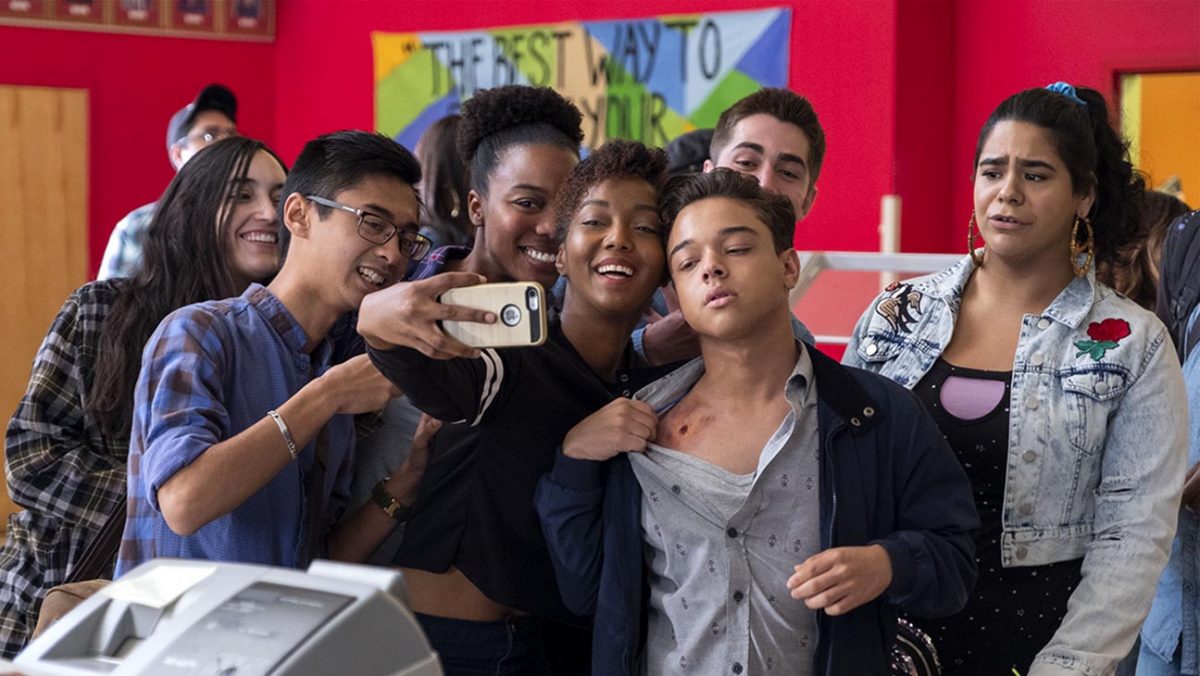 On My Block Season 4 is set to return one last time on Netflix after its hiatus break due to the ongoing pandemic. Well, the cliffhanger finale of the third season left the fans in a daze to know more about the challenges that the quartet had faced. But, recently, Netflix has released the production update. And it seems that soon fans would get all the answers which they were looking for. Let us see what would happen next.

On My Block, created by Jeremy Haft, Eddie Gonzalez, and Lauren Iungerich, is a teen comedy-drama series. It landed on March 16, 2018, on Netflix. The show follows a quartet of brilliant, street-savvy friends. They navigate their life while pursuing their path to high school. There all of them dealt with a different pain, newness, and triumph along the way. However, Monsé Finnie, Jamal Turner, Ruben “Ruby” Martinez Jr., and Cesar Diaz’s lifelong friendship are tested during the process.

After a long wait, Netflix announced the renewal of On My Block Season 4. We heard in July 2020, that Netflix had been working on the production of the fourth season. However, the streamer decided to stay silent regarding the renewal of the show for the fourth run until everything settled down. Soon back in March 2020, Netflix’s Brian Wright share that Lauren Lungerich has signed an overall deal with Netflix.

Further, he teased that they are excited to work with her on other projects as well as On My Block. It hints that On My Block Season 4 is on its way. Finally, after months of waiting, Netflix confirmed on January 28, 2021, that show will return with the fourth season. The streamer confirmed this news with a short video clip of the main cast members saying, “Their story isn’t over.”

On My Block Season 4: Production To Start Soon!

The last season finale ended up with a two-year time jump, where every character has fully grown up and started living their lives. So, it seems that the fourth season would bridge the gap between the two seasons, especially the third season and finale. It would also explain what happened with Oscar “Spooky” Diaz and his gang life. Well, the time jump suggested that he still staying with his gang life.

Fur ther, Cesar rose to the top position of the gang. But, it’s unclear how he reached that position. So, the last season would explore Cesar’s struggle. Further, many of us are curious to learn whether they are still connected or not. Brett Gray has also shared what to expect from the following season. Check the video to know more.

When To Expect On My Block Season 4?

Initially, Netflix shared that the fourth season had already begun filming in July 2020. So many fans believed that the show would return in 2021. But, as we know, production is scheduled to begin this year. So, we can expect that On My Block Season 4 would air sometime in 2022. For more updates, stay tuned with us in this space.